Five Facts about "Game of Thrones" 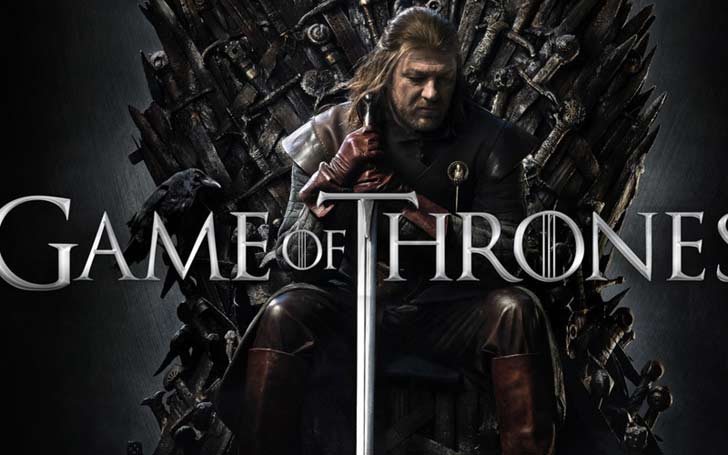 We all know; Game of Thrones is all about plots, bloody monster, intimate romance, and murder. But today let’s look behind the scenes of the television adaptation of A Song of Ice and Fire. Check out these five facts about Game of Thrones.

Game of Thrones is one of the most expensive television show which cost three times as much as HBO spends $60 million on every season of it. GTO has several

records for being one of the bloodiest show ever. So without any delay, let’s know five interesting facts about Game of Throne.

Five facts you need to know about Game of Thrones

With the end of the season 7 to an end, unfortunately, we still have to wait. It has attracted record viewership on HBO and had fans across the world.

5. Game of Thrones- Final Episode to feature the death of multiple characters

There was a standing ovation for [showrunners David Benioff and Dan Weiss]. We were all clapping and cheering. It was amazing.

4. Game of Thrones- Has insurance

It’s not insurance technically but seeing as George R.R Martin, he still has two books left to write; The Song of Ice and Fire series. He has no any idea about the competition of the book, so he has taken out a strong insurance policy of sorts. 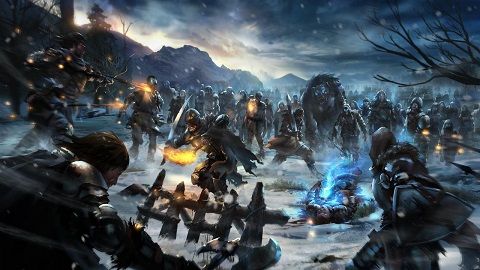 When GOT started on HBO, George discusses with the showrunner- David Benioff and D.B Weiss about the ending of the book. He said if in any case, he dies before completing writing and if he gets assassinated by the angry fans for murdering their favorite character.

Also read: Game Of Thrones Characters In An Avatar Like Never Seen Before. Winter Is Here

Youtube: Five facts you need to know about Game of Thrones

The series is set to go 8 to 9 and more and more. And as per HBO- It will wrap up in the books at the very least it is reassuring to know that no matter what happens the TV series in a way that is conducted by George himself.

The look of Dany dragon was inspired by the cat behavior and geese. As in an interview in 2013, Steve Martin said that the show turned as big goose animals. So it’s about how they moved their wings when they were not flying. 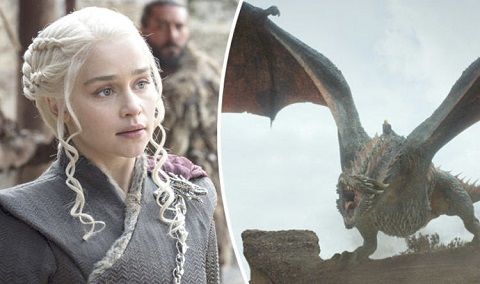 Well,  every year, the season of the Game of Throne is defined as one of the major sprawling battle sequences and as per the news reports, the new season of Game of Throne will deliver a great battle to end all those previous battles.

It is said that the season 8 will be the biggest shoot as it is the longest battle shoot in Game of Throne History. There are more than 10 millions of people across the world waiting to watch the season 8. Are you among them?

Also read: Did 'Game of Thrones' star Oona Chaplin use her grandfather's name to get into movies?

To stop the hackers form spoiling the end part, a great plan has been devised. As the various episodes of GOT were putting an extra layer of security but they don't work anymore. And the HBO’s president- Casey Bloys announced that there would be several ending shot to prevent hackers from ruining the finale.