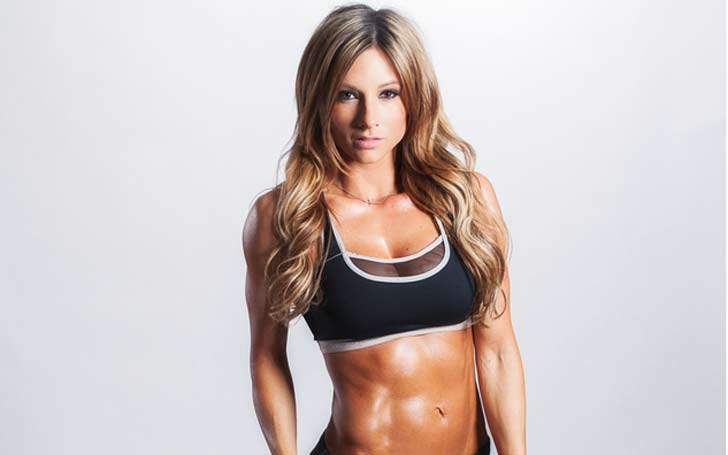 If you are into fitness and stuff, you probably know who Paige Hathaway is. She is an amazing fitness professional who gained a huge attention after entering in the world of fitness in 2011. She is also known as Instagram queen as she has become popular over the last two years on social media.

But today, we are not here to talk about her workouts and stunning looks, neither about her professional career, but; we will share everything we have relating to her personal life. Let’s explore who she is dating currently and how her dating life is going in the rest of the article.

Who is Paige Hathaway’s boyfriend?

The Instagram queen is currently said to be dating an actor as well as a professional dancer, Casper Smart who was Jennifer Lopez’s ex. Jennifer and Casper had a cute relationship and were planning to get married. But things did not work out for them.

After the couple broke up, Casper started dating the stunning Paige Hathaway. 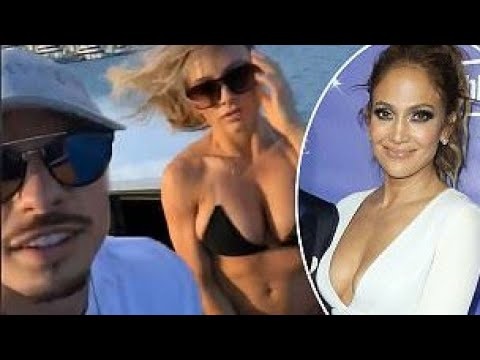 Also, read: Jennifer Lopez Married and Divorced Thrice, who is she Dating Currently? Know about her Past Affairs

Paige and Casper reportedly started dating in September 2017. The duo used to update each other’s pictures on Instagram quite often. Back in November 2017, the duo went on a vacation to Miami and posted snaps and videos of them enjoying together. 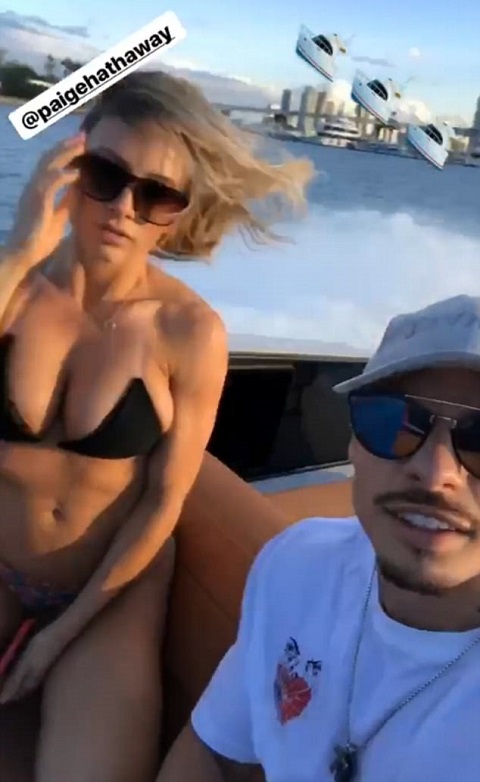 Also, read: Is Jennifer Lopez divorced with Marc Anthony? Is she dating Drake after her third divorce?

However, the pictures are no one in either of their Instagram account now. Why could this be? All we can do is assume. They might have broken up and deleted each other’s pictures on Instagram. But there are no any headlines suggesting so. They might just be happily dating and trying to keep everything private.

Casper and Jennifer had on and off relationship from November 2011 to August 2016. According to Jennifer, Casper cheated on her once in a while. But he always said that he would improve and that he would not repeat the mistake.

However, it didn’t turn out to be that way. Two years later, Chris again cheated on J. Lo, got caught which got him kicked out. 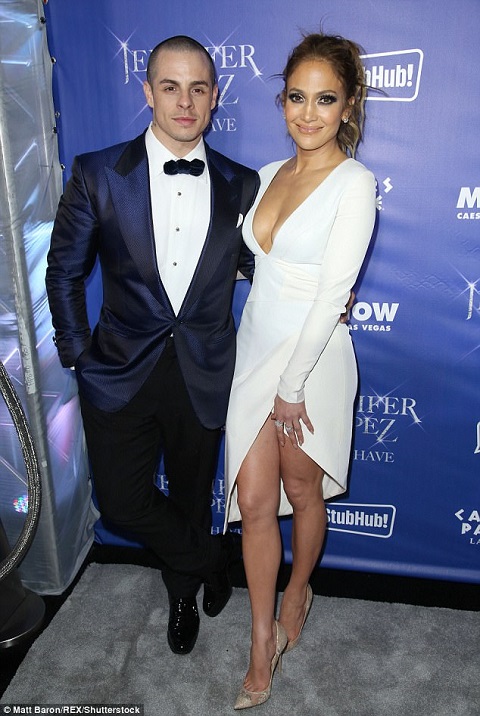 Casper is happily moved on with Paige. On the other hand, Jennifer Lopez is also moved on with a new man and Casper once said in an interview that he is happy that they both have moved on.