The 2016 Met Gala that took place on May 2nd in New York was a star-studded event, after all, it’s one of the biggest and most outlandish parties on the celeb calendar! However, all celebrities don’t mark their calendar for the Met Gala.

Many of our favorite fashion icons didn’t make it to the fashion prom, obviously, they must have had their own reasons but we did miss their killer style and how they’d look in the futuristic theme of this year’s gala. Among the celebs who missed the gala was our favorite Chanel girl Cara Delevigne.  The model turned actress and editor never fails to make our heads turn! 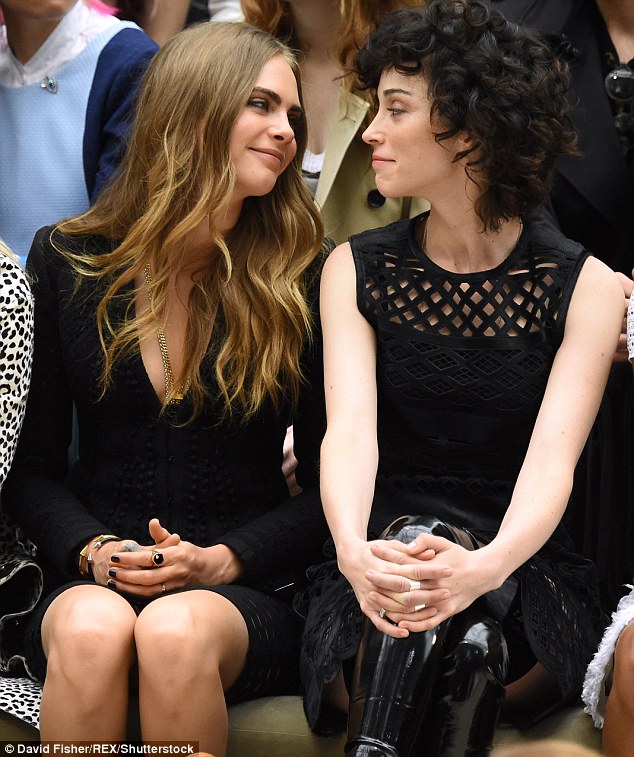 Apparently Cara is moving to Paris with her lady love St. Vincent. They have bought a flat together in Paris’s arty 6th arrondissement. Similarly, Jennifer Lopez was also too busy to attend the gala. Neither did Rihanna attend the event. Bad girl Riri’s buy gearing up for the California stops on her Anti tour. However Met Gala had not skipped Rihanna’s mind and she posted a hilarious picture of hers at the  2015 Met Gala.

Making it to the list of celebrities who missed the 2016 Met Gala is model Gisele Bundchen for the second year in a row. Jennifer Lawrence who’s always been a treat to our eyes skipped fashion’s biggest night of the year. We were really hoping to see the Hunger Games’ star flaunt a futuristic Dior gown. Miley Cyrus who’s been a major head-turner missed the Gala as the pop star is in Australia spending quality time with her love Liam Hemsworth.

Many members of the Kardashian-Jenner clan made it to the Gala everyone rocking Balmain’s Manus X Machina collection but KourtK and Koko opted for different choices. Kourtney K. spent her time vacationing in Miami while Khloe K. laid low in Beverly Hills.

And apart from that we also know who’s missing the Met Gala next year, that’s none other than the Confident singer Demi Lovato who made it very clear on Instagram that she didn’t have a good time at the Met Gala this year!

This picture pretty much summed up my first and probably last met ???????????? #cool #sofuckingawkward #notforme #sweatpants #forensicfiles #whatsgood p.s. some of y'all need to learn how to take a joke.. I'm obviously laughing at the fact that 1. I look incredibly awkward and 2. That the shade being thrown in this picture actually gives me life ????????????