Home Gossip Exclusive!!! Naomie Olindo's Break up With Boyfriend Craig Conover; What Went Wrong? Find Out the Reasons of Their Break Up

Exclusive!!! Naomie Olindo's Break up With Boyfriend Craig Conover; What Went Wrong? Find Out the Reasons of Their Break Up 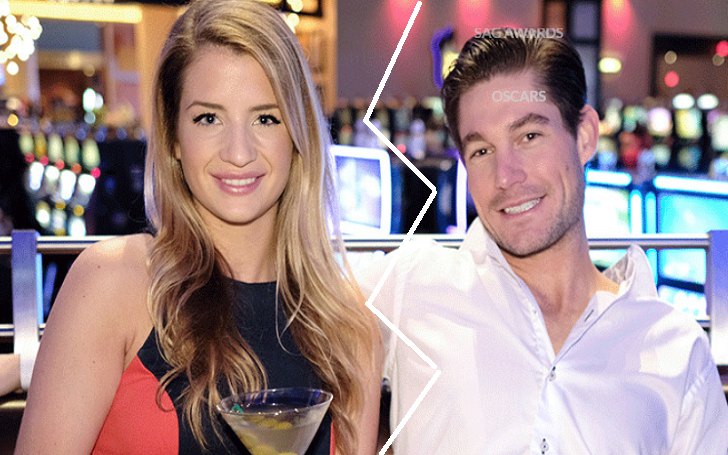 You all must have heard about the popular affair between Craig Conover and Naomie Olindo since 2015. Well, if you followed them, you must also know that they are no longer together. After dating for two long years, they broke up recently in 2017.

If you landed on this article to know the exact reason behind the couple’s breakup, then you have landed on the right place. So, let's take a moment to find out what actually happened between this two couple which led them to the road of separation.

Before getting into the reasons behind Naomie and Craig’s breakup, let’s first know how their relationship was like when they were dating. I’m sure I don’t have to explain more about Craig, but I bet only a few of you know in detail about Naomie Olindo. She rose to fame after appearing with Craig on the popular reality TV show, Southern Charm. 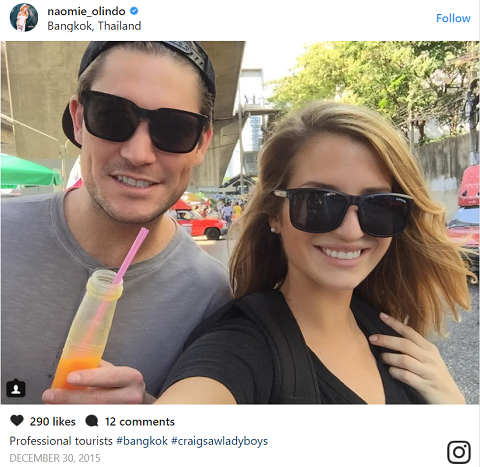 She’s from France and a is a world traveler, she’s visited in various places all around the globe and tried several adventurous activities. She also seems to love animals as we can see a lot of selfies of her with pets, on her Instagram. She is also a good student who works hard on getting good grades. Don't believe us? Take a look at her twitter where she shared her feelings before appearing in a GRE test.

Naomi first met Craig at the college of Charleston when they both were students, Craig was a senior and Naomie was a freshman. After their graduation, they started dating.

The couple started dating in the middle of 2015. They used to hang out together a lot and keep posting pictures on social sites. They’ve also traveled to different countries together. They had a good relationship for two years if you want to know what exactly happened between them which resulted in their break up, stay with us.

This breakup news is the hardest news any Southern Charm fan has to hear! The break up was confirmed by Naomie on a reply to her fan. In an Instagram post she shared on 23rd September 2017, one of her fans asked if she was still with Craig, she replied with,

Unfortunately, we are not. But we are still great friends.

Again the fan responded with,

Craig is a good guy and a good catch. That is why she was with him. Nobody is perfect

Naomie then gave a sweet reply,

Thank you! Could not agree more. Craig is awesome. 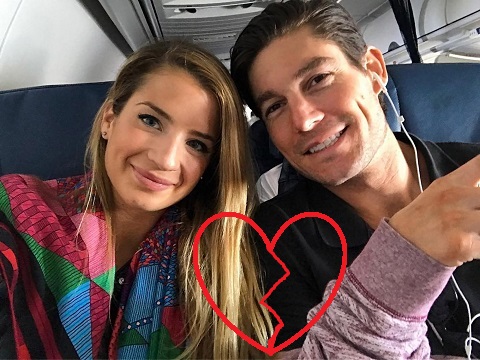 The couple seems to be in good terms even after the break-up and Naomie have clearly mentioned that she is still good friends with Craig. In her reply to the comment, she had no hate to Craig as well. Now that we know that they both have no hate for each other, they both should be happy with their break up.

While being asked about the reason behind their break up, they didn’t say anything, this brings us to the conclusion that they had some personal issues with each other which they do not want to publicize.