Home Gossip Everything You Need To Know About American actress, Abigail Spencer

Everything You Need To Know About American actress, Abigail Spencer 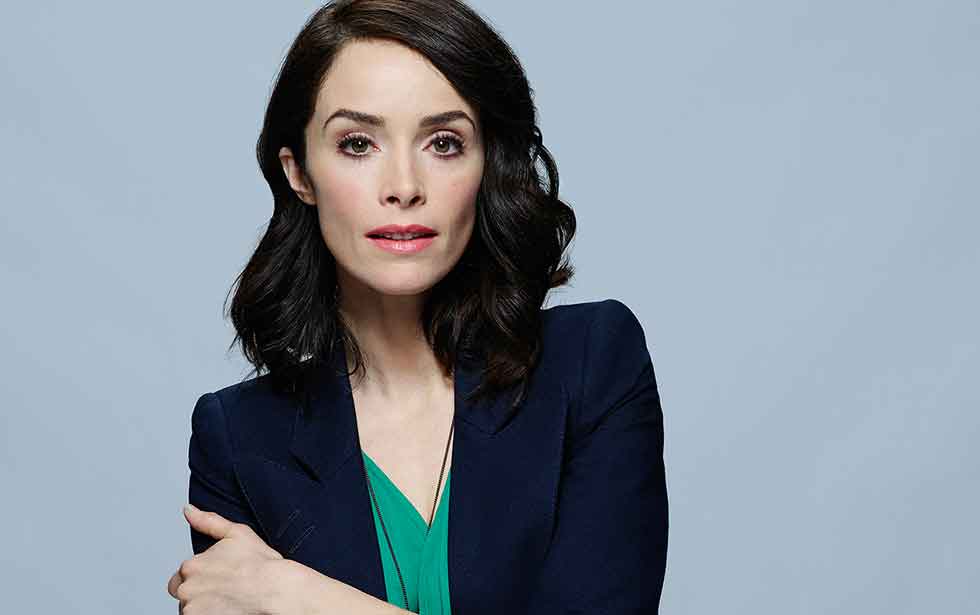 An actress and producer who is famous for her roles in “All My Children” and “Chasing Mavericks”, Abigail Spencer was hacked and her sex tape was leaked out to the public. Here’s the information in detail about the controversy as well as some of the mind-blowing facts.

The 36-year-old actress was married to husband, Andrew Pruett from 2004 to 2014. So, after her divorce is she in a relationship? Well, today we will be dwelling on her personal life and facts which you might want to know about her.

Five Facts You Need To Know About Abigail Spencer

Abigail Spencer was born on August 4, 1981, in Gulf Breeze, Florida. She was born to father Yancy Spencer- a professional surfer and mother Lydia Ann and was raised with two brothers Sterling and half-brother Yancy Bailey by their father.

It’s true that Abigail thinks Prince Harry is very lucky to be in a married relationship with Meghan Markle. She said she knows Meghan for years before the show Suit. Abigail and Meghan were born on the same day and Meghan is a trusted friend and the most glorious people that she has ever met.

Must Read: The Royal Romance: Prince Harry to face a challenge before he makes Meghan Markle his princess 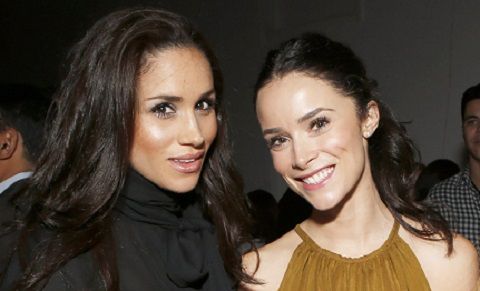 Abigail said, “I saw her and was like, 'Who is this gorgeous girl? She was just so stunning and there was just something about her, and that's how we met."

Abigail has been in a romantic relationship with Josh Pence since fall 2014. They are frequently spotted together in many public places and it seems they really enjoy each other’s presence. In 2013, Abigail Spencer and Josh Pence hit the red carpet at the premiere of his new film Gangster Squad.

3. Abigail Spencer- Starred in many movies

Abigail made her film debut in 2001 movie “Campfire Stories”. And after, she starred in many movies in the following years like This Is Where I Leave You, The Forger, H8RZ and much more. One of her most remembered works is A Beautiful Now in 2015. Her works in cinema include Cowboys and Aliens, and Chasing Mavericks.

Abigail also worked as a producer and screenwriter on the Wrong Number. She co-wrote “Teach” a television series and through her acting, screenwriting and producing career she amassed $2.7 million.

On 19th December 2008, Abigail and Andrew welcomed their first baby boy, Roman Pruett in their life. Abigail was 27 years old at the time of her son's birth. However, the couple divorced in February 2012 and their divorce was the shocking divorces of the year. 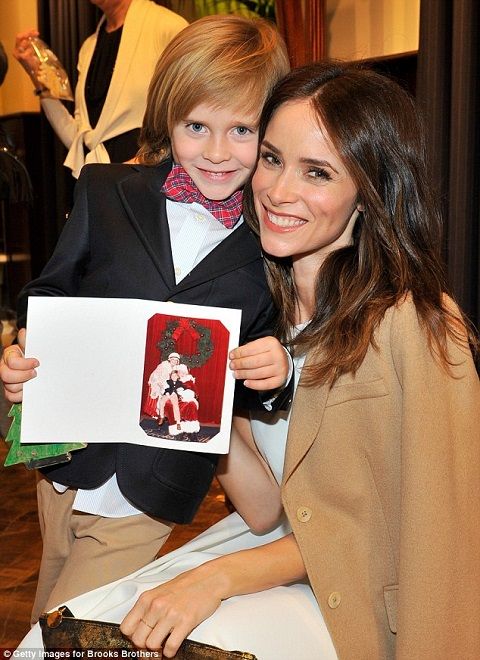 In 2015, Abigail became a victim of internet hacking as her sex video was leaked on the internet due to the incident. So, she deactivated her Twitter account. 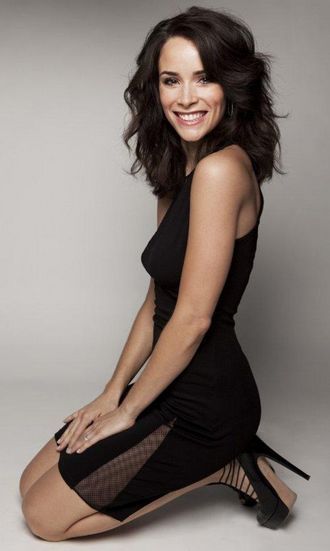 As per the report of TMZ, “Instead of nude photos, there are apparently two videos that show the starlet naked”. However, it’s the main criminal is unknown, but Apple revealed that it’s not because of a flaw with iCloud. FBI believes that phishing (one of the oldest hacker tricks in the book) may be to blame for intimate images of high-profile celebrities getting leaked.

So, here are top five interesting facts about Abigail Spencer.