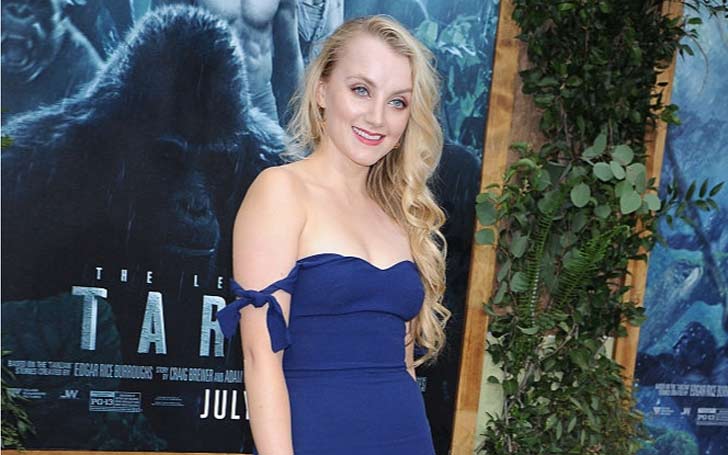 When several celebrities have tried their best to keep their personal life away from the media, Irish actress Evanna Patricia Lynch or simply Evanna Lynch does not belong to that particular group. Lynch openly shares her personal stuff and dating life with the media making one rule: Let the haters know!

Evanna Lynch is one of the prominent Irish actresses who came into the spotlight after appearing in the role of Luna Lovegood in the “Harry Potter” franchise, and since then her millions of fans are keen to know about her dating life, boyfriend, and relationship news, and she is open to it. Get to know her current relationship status, boyfriend, and dating history right below:

After breaking up with English actor Robbie Jarvis, Evanna Lynch was single for a particular time, but now she has moved on and already found her Mr. Perfect. She is currently dating singer-songwriter Andel. 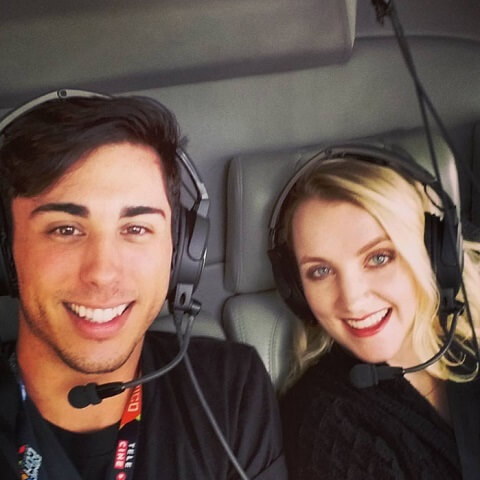 It’s not that easy for both of them to adjust to each other’s nature. As you know, Lynch is a vegan whereas Andel is a meat-eater. The couple keeps their differences aside for the sake of their relationship. Despite being from different nature, the pair looks happy together. 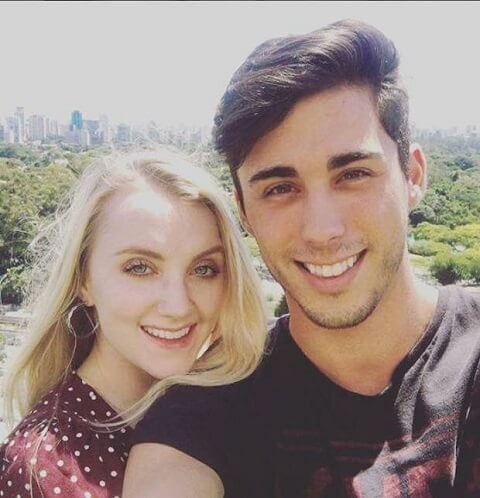 Lynch who is currently enjoying a long distance relationship has gushed over her current boyfriend with Independent. She said:

It’s about, 'I like this person better than everyone else, and they bring something to my life. I'm all about relationships being a real friendship. Checking every day seeing how they are and just having a best friend that you can really talk to.

After the tragic breakup with ex-boyfriend Robbie Jarvis, it looks like Lynch has now found her Mr. Perfect and is currently enjoying a happy dating relationship with Andel.

As mentioned above, before dating current boyfriend Andel, Lynch dated actor Robbie Jarvis. The duo met while working together for the movie Harry Potter and the Order of the Phoenix back in 2007.

In the movie, Jarvis portrayed the character of young James Potter, Harry’s father. Soon after working for a certain time, the couple started dating and quickly became a couple.

Jarvis and Lynch who worked together for nine years in the hit franchise confirmed their relationship through Instagram back in April 2015. Back in 2016, when Lynch was asked if she was still dating Robbie at the premiere of Harry Potter spin-off “Fantastic Beast and Where to Find Them,” she replied:

No, but we’re still friends.

But she furthermore explained that as both of them are vegans, so they still hang out together in vegan events.

Though the couple parted on good terms, a heartbreak is always terrible. Whatever the past was, Evanna Lynch is happily dating her new boyfriend, Andel.