Home Gossip Australian Actor Eric Bana Earns Well From His Career; Has a Good Net Worth

Australian Actor Eric Bana Earns Well From His Career; Has a Good Net Worth 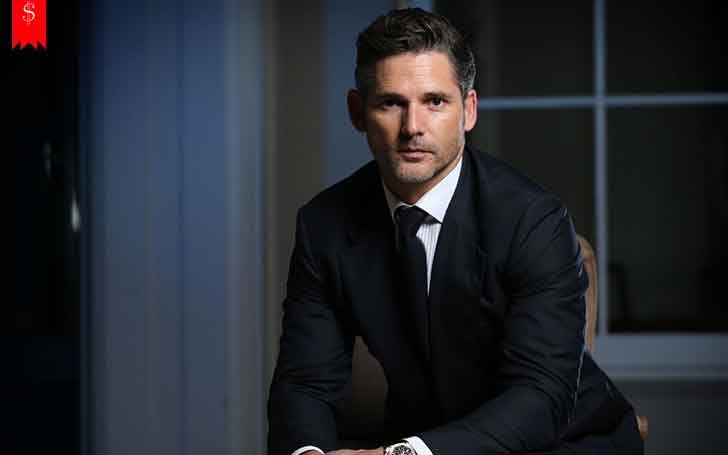 When we talk about Australian actors earning big time in Hollywood numerous names like Huge Jackman, Margot Robbie, Chris Hemsworth comes to our brain. But are we missing a name from the land of Kangaroos?  Famous Star Trek, Hulk, Troy, Black Hawk Down, Lone Survivor and The Time traveler's wife actor Eric Bana is a Hollywood heartthrob making big-time earnings as an actor and living a Hollywood life from quite a long time. As of 2018, Eric Bana's current net worth is $40 million.

Bana is one of the richest Australian actors and has made a huge fortune by working in some of the most successful Hollywood movies. So in today's section, we are about to disclose Bana's career earnings, salary, net worth and lifestyle so read the full article for details.

As we discussed earlier, Eric Bana's net worth is reportedly around $40 million which he accumulated from his successful career as an actor. He reportedly charges over $10 million per movie and is also entitled to some of the gross earnings from the movies he does. 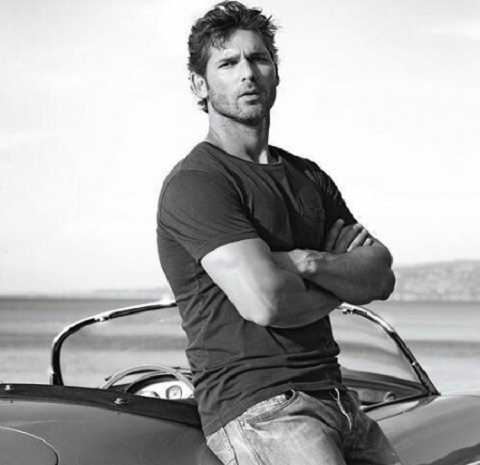 CAPTION: Eric in a Black in white picture flashing a Continental car on the Backgrounds SOURCE: Instagram

The actor is still a most desired actors and is considered as one of the most bankable actors in the Hollywood. Here is a list that compiled from IMDB which gives a gross idea of how much has his movies earned so far.

So, The Hulk and star treck actor's salary seems justified but the next question that we feel is necessary to deal with is, how does he spend his money? Hence,  let's explore Eric Bana's lifestyle, interest in cars, houses, and charities.

Eric who married Rebecca Gleeson in 1997 so far has two children a son Klaus Banadinovich, and a daughter Sophia lives happily with his family of four in Hollywood but has several properties spread all over the Atlas. Despite having a lovely home in 50 Holyrood Street, Hampton worth 2.2 million he has many other properties inclusive of a Lavish LA mansion worth 9 million. 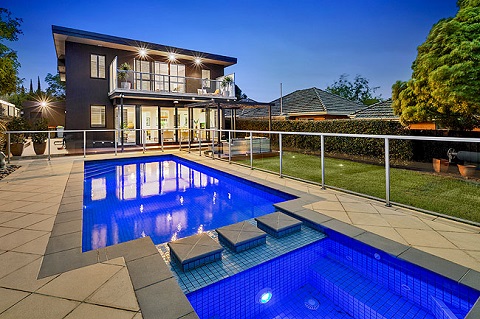 Further, he also has a bungalow in Melbourne Australia worth $4 million in Esther Road which is around 100m from Balmoral Beach. 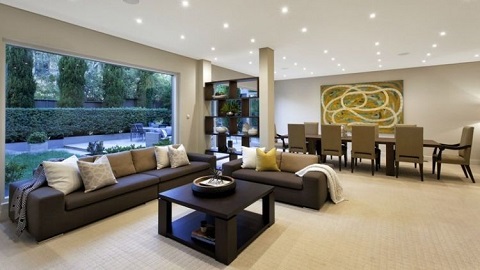 Bana is a well-known motor racing enthusiast and his interest in cars and motorcycles isn't new as he has participated in various motor racing competitions in Australia. He even tried to quit his job and be a motor mechanic at the age of 14 but his father somehow convinced him to complete his highschools.

Take a look at his favorite car which has been with him for 25 years:

When you finally get to meet your hero, kind of. Thx @adamcarolla for the tour, and for doing a great job caring for the great man’s cars. pic.twitter.com/emej6euSSb

Bana's first car was a 1974 XB Ford Falcon coupé, which he bought at the age of 15 for A$1100, the actor still has this car and In 2009 he released a documentary named Love The Beast, describing his interest in racing.

Catch the latest issue of @FuelPresss for huge story on my Beast. Superbly photographed by Luke Ray #backontheroad  pic.twitter.com/EKGyqIVEhp

Further, in 2004, Bana purchased a Porsche 944 to compete in Australia's Porsche Challenge. Again On 21 April, 2007 Bana was caught in a car crash where he reportedly trashed his 1974 XB Falcon Coupe in the Targa Tasmania rally. Bana also appeared on the British motoring show Top Gear on 15 November 2009. 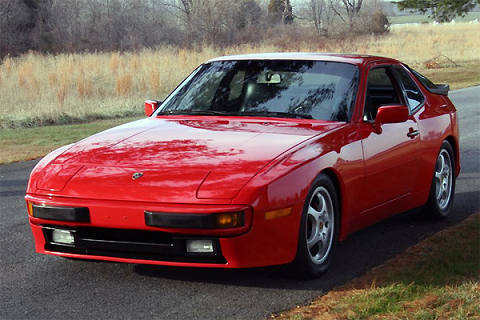 Let's take a look at a fan-made video on Eric's net worth, cars, and houses

Further, he loves riding fast motorbikes and the actor also has a BMW, Ducati, Suzuki motorcycles and many other vintage cafe-styled bikes too. 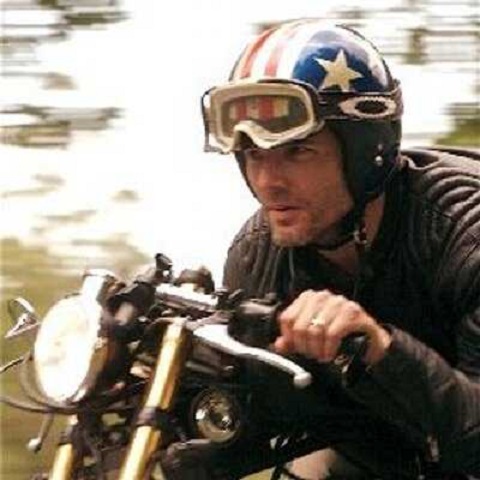 Just, imagine the amount that he might have spent in buying all these retro old schools to super new school cars? It probably comes in higher order seven-figures.

Eric lives a life of a celebrity actor and racer, living in between being a successful actor, producer along with living a life of a car enthusiast is pretty difficult but he manages it pretty well.

As he is frequently seen traveling to places on bike or car events along with many Australian Football Event, he seems to be spending a lot from both hands.

Other than being a stylish actor, and bike enthusiast, Bana also works for many humanitarian causes. He is an ambassador for Father Chris Riley's charity for homeless young people, Youth off the Streets, and has appeared with Father Chris in advertisements to support the organization's annual appeal. 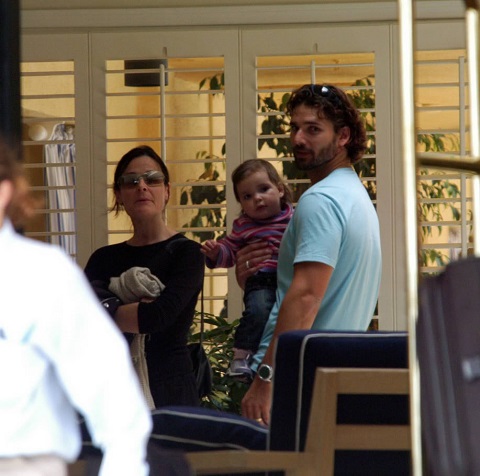 Bana is an open supporter of Mental Illness Fellowship Australia which works in the field of mental health awareness. Other than this, Bana works with Australian Childhood Foundation and the Bone Marrow Donor Institute.

If you all think his generosity is limited to human species only, then let us clear your view, as has worked with the Royal Society for the Prevention of Cruelty to Animals and even donated money to build animal shelters while working in Troy in 2007.

So this was all about Eric Bana, keep up with hitberry for more.