Home Gossip Eric Bana talks about his love for cars and more.

Eric Bana talks about his love for cars and more. 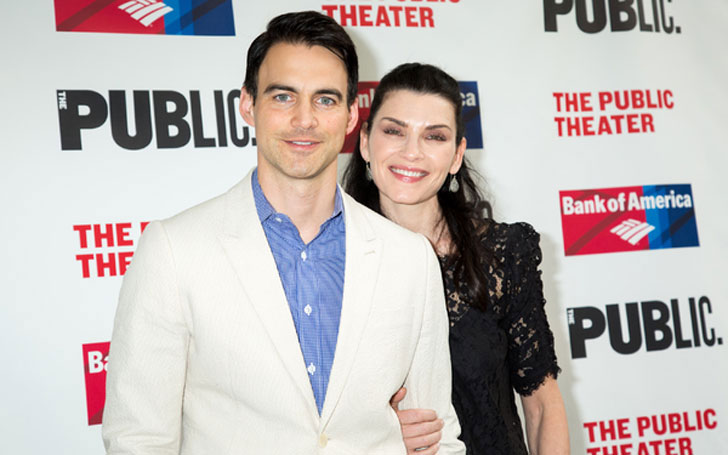 Eric Bana who has earned quite a name in Hollywood as Trojan, “Prince Hector” in Troy, or as an Israeli intelligence agent co-starring against Daniel Craig and Geoffrey Rush, in Steven Spielberg’s Munich, or as Bruce Banner in “The Hulk” says, “If I hadn’t become an actor, I’m pretty sure I would have become a race car driver or at least tried to make it.”

“If I wouldn’t have made the grade as a driver, I would have tried to become an engineer.”

Eric Bana was just eight-years-old when he fell for the sport of racing and cars. He has a particular car in his wishlist!  “I’d wanted a Falcon Coupe ever since I saw the car win Bathurst, one of our big motor races here in Australia, in 1977. That race sparked a love of the Coupe for most Australian petrol heads.” Bana recalls.

Eric Bana bought a '73 Falcon Coupe when he was 15 years old in Melbourne.

Over the years, Bana has modified the car and given it a complete transformation from the rusty shell it was when he initially bought it. Today, the car is known as "The Beast”. Bana has raced with the car in the Targa Rally in Tasmania, in 1996 and 2007.

Bana raced in 1996 as an Enthusiast and came third in his class. When he entered the race in 2007, as a racer he CRASHED. The journey nearly brought an end to Bana and The beast.

Bana was doing a documentary, Love the Beast at that time.

“My navigator and I were lucky to come out of that crash alive because a lot of people have been badly hurt or killed in those kinds of crashes,” he says. “It’s just about the worst thing that can happen to you.”

Bana wrecked his beloved Beast when he crashed it on the fourth day of the race in Tasmania – it currently sits in a garage back home in Melbourne. "I need to stop doing all this movie stuff and repair it," said Bana.

“I've learnt the lesson; you most definitely cannot race in a car you love.” –Eric Bana.

It looks like he is finally working on the Beast.