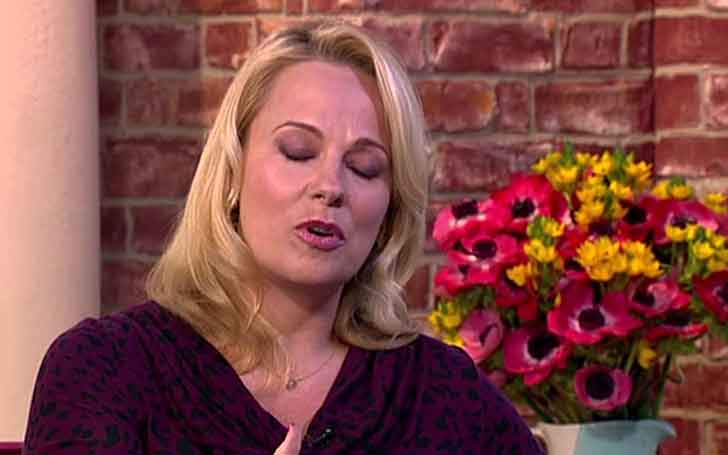 An English journalist, Daisy McAndrew who is the regular face of our TV for informing us about the world's news, has been married for more than a decade with partner John McAndrew and is leading a happy married life.

The 45 years' reporter, Daisy who rose to fame after starting her career in this field also has been able to maintain a good relationship with her family. Besides her professional life, today we will dig out the information regarding her personal life. So stay tuned till the end.

The reporter, Daisy McAndrew married to the former editor of The Daily Politics, John McAndrew in August 2005 and turned to Daisy McAndrew from Daisy Sampson. And the couple has already celebrated their 12th anniversary and still going well without any separation rumors. 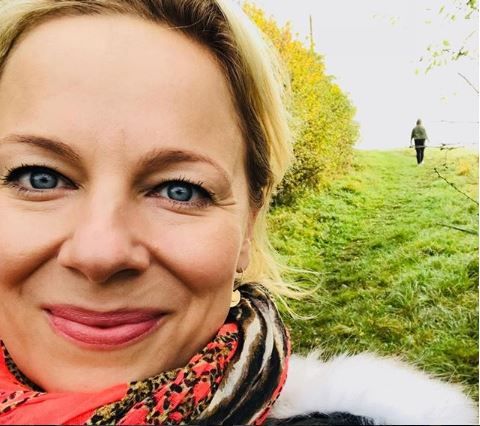 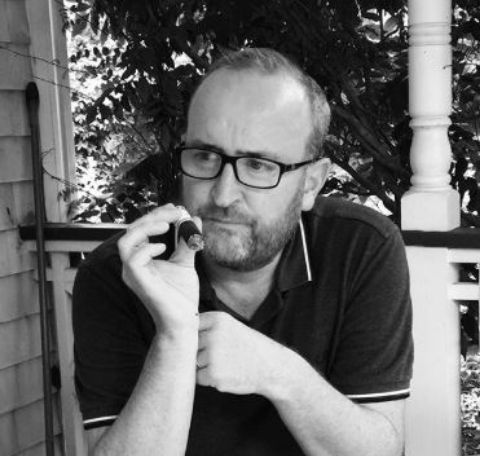 The details of when and how they met and how their wedding was, is not disclosed. But as both of them are from the field of journalism so we can assume that Daisy met John after starting her career in 2003.

As they had been in the same field, they had to have constant conversations. With time, they might have come closer until they started dating and marrying two years later.

Also see: After Divorce with Dominic Cotton, Is Journalist Susanna Reid Dating a New boyfriend? Know about her Children 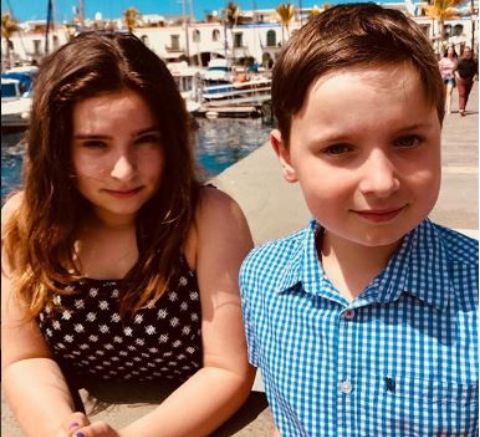 As both of their children are just between 10 and 11 years, they are busy with their studies and developing skills.

After being the face of the TV, most of the stars will not be able to spend quality time with their family. But Daisy has always been able to manage her time. Daisy spends her free time with her husband and children.

She is a bit of a familial person. If we go through her Instagram profile, almost all of her pictures are of her husband and children. 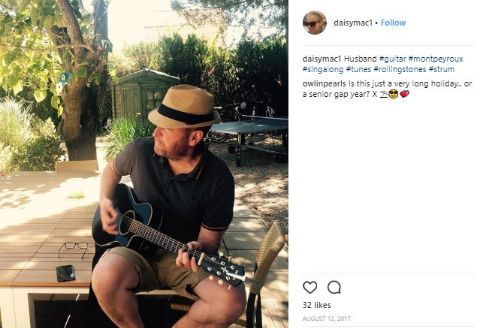 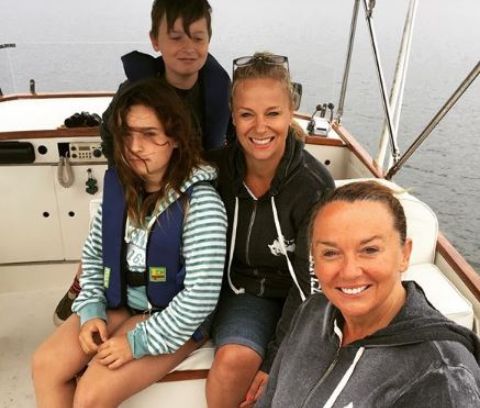 The life of the English Journalist Daisy McAndrew is going smoothly with her husband, John McAndrew and her children, Milly and Daniel McAndrew, as she manages to give enough time to them.