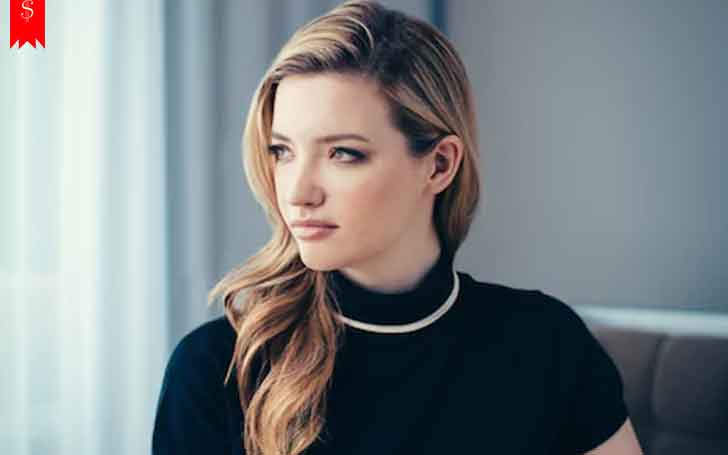 The 32 years actress, who is in an on-off relationship with Elon has a very successful professional life. With her talent, she has appeared in dozen of movies and added lots of amount to her account and is currently living a lavish lifestyle. Not only that, she has received millions of dollars through divorce settlement with ex-husband. So, get to know to in detail about her Net worth and divorce settlement.

Talulah Riley Net Worth and Career

The billionaire Elon Musk's ex-wife, Talulah Riley is estimated at around $22 million by some sites whereas some other tabloids suggest that the actress has around $18 million of total net worth. Even if her current net worth is under review, it is certain that this actress has a worth of in between $18 to $22 million. 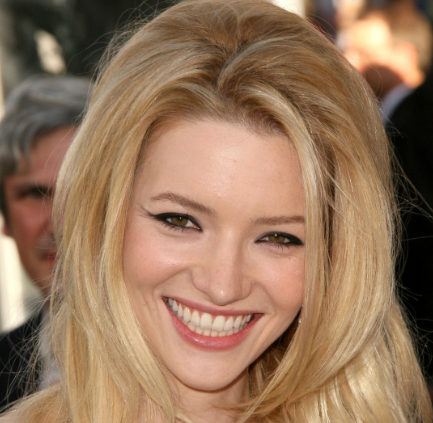 Staring her career at the age of 18 since 2003 making her debut in a minor role in Poirot and later on working in various shows like Nearly Famous, Marple, Doctor Who, and so on. In 2005 she made her first big screen appearance in the romantic drama, Pride, and Prejudice.

Talulah made her biggest exposure in 2010 when she got a chance to appear in the movie alongside famous actors; Leonardo DiCaprio, and Tom Hardy in the movie Inception.

Beside her acting career, she is also an author, who has published her book. Her first book Acts of Love came to the market in 2016. And her second book The Quickening will be released soon in November 2018. 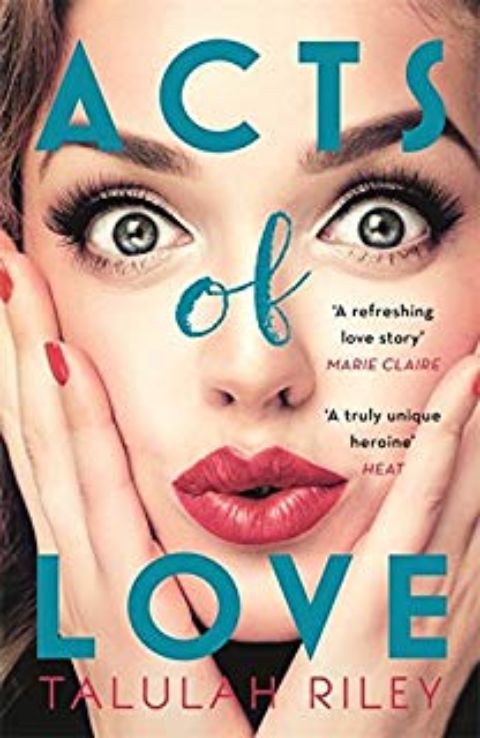 So, there is no doubt that, she has earned a good amount through her own effort as well beside her divorce settlement income.

The actress, Talulah got married for the first time with billionaire entrepreneur, Elon Musk in 2010 after dating each other for around two years. However, Talulah separated from her marriage relationship with Elon in July 2011 and got divorced in early 2012. 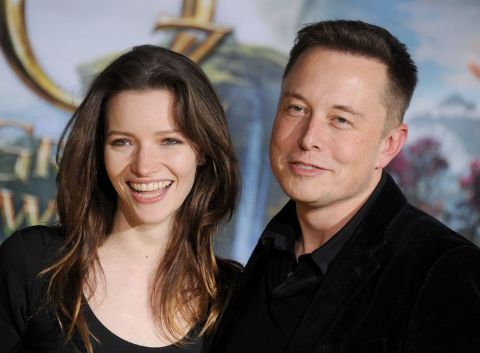 As per the court decision, Talulah was believed to receive $4 million over the course of 9 years. Immediately after the divorce, Talulah received $1.4 million as a part of the first installment.

Moreover, she was also allowed to keep Gucci, Cartier and Tesla Roadster watches, estimated to be worth more than $110, 000 which she received during the marriage.

Again after a few months of divorce, Talulah, and Elon got remarried in July 2013 and lived together again. And still on 21 March 2016, Talulah filed for the divorce. Their divorce was finalized in October of the same year. And this time, Elon agreed to pay $16 million as the settlement to Talulah.