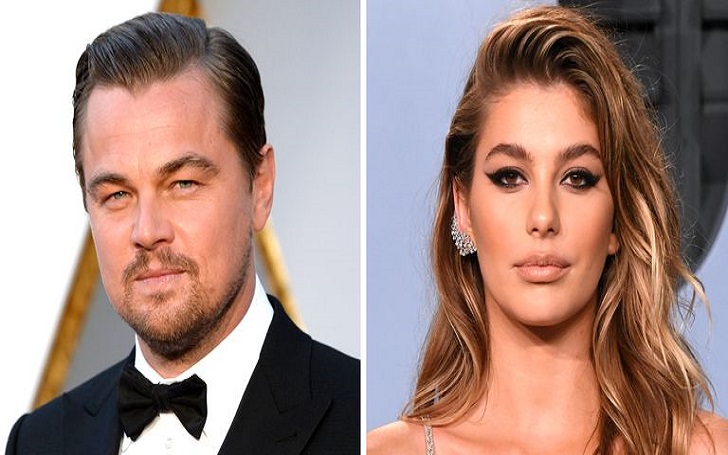 Leonardo DiCaprio, 43, got cut spending cozy moments with 20 years old Argentian Model Camila Morrone who moves to Coachella to see Beyonce. The age gap doesn’t seem to be a problem here if the interest is same.

Though Camila Morrone never saw Beyonce in the Coachella, she spent restful time with Leonardo Dicaprio at the Eminem show. The model activity hints that she was actually there for Dicaprio but wrote on IG that she was at the festival for Beyonce.

I only came to Coachella to see Beyonce. And I never saw Beyonce. Anyway, thanks for the makeup @suziekbeauty ????

The Oscar-winning actor and the cover page of Vogue Turkey model were photographed together for almost four months. Now they were seen smooching and spending cozy time with each other which has convinced us to believe they are dating secretly. 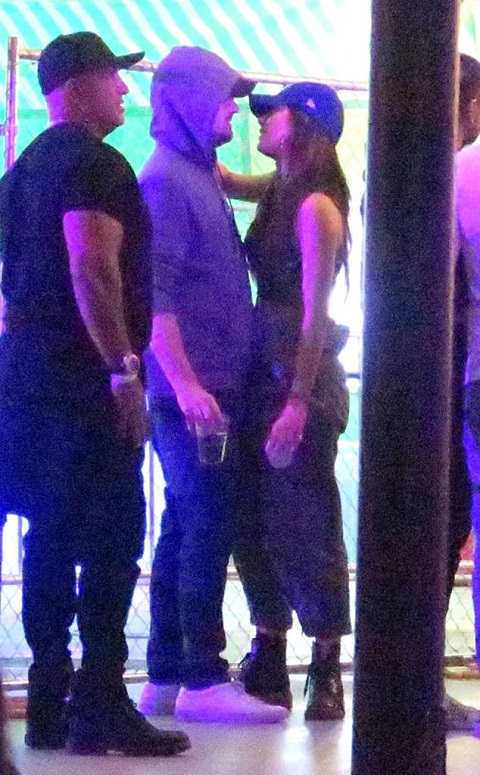 Also Read: Is Leonardo DiCaprio single or dating? See his past affairs and relationships in detail

Camila was spotted putting her right arm around Dicaprio neck when she kisses him. Both seem to enjoy the affection as they were seen smiling most of the time on the occasion.

The Model shares hours ago a snap with a huge smile.

I have to say, I really gave it my all. @tezenisofficial #tezenis #tezenisxfestival

The Wolf of Wall Street star heats up his affair rumors spending time with a new beauty on his arm identified as the 20-years-Argentinian model. At the point, Morrone was snap resting her head on the lap of the A-listed actor who covered himself with a hoodie to hide his easy-to-spot appearance. 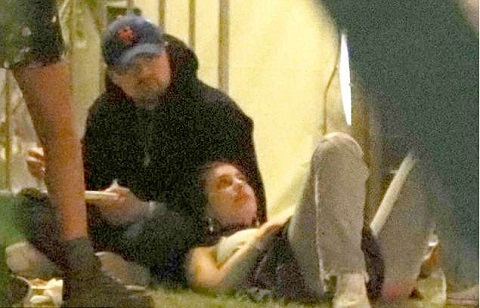 As the Titanic actor is so popular he was much recognizable in his mask outfit.