Home Gossip Elizabeth Vargas and Husband Marc Cohn Called off their Marital Life since 2014: Are they now Single?

Elizabeth Vargas and Husband Marc Cohn Called off their Marital Life since 2014: Are they now Single? 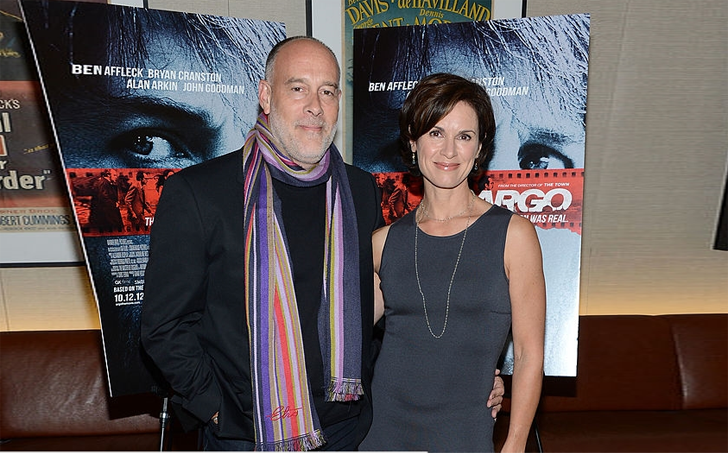 Getting married and separated has become such an easy task for the new generation. The new generation now calls off their wedding with just small issues at hand. The same thing happened to the true love lives of both Elizabeth Vargas and Marc Cohn.

Elizabeth Vargas and Marc Cohn were in a marital relationship some years ago but they had to break up due to some reasons. After breaking up with each other, are any of the partners romantically linked with anyone? Get to know more about their relationship status.

With after dating for around three years, the ABC anchorwoman Elizabeth Vargas tied the knot with folk-rock singer Marc Cohn. In their wedding on July 20, 2002, Marc sang a song written for Elizabeth before they even met. Such a romantic thing to do, don’t you think? But what made their relationship falter? 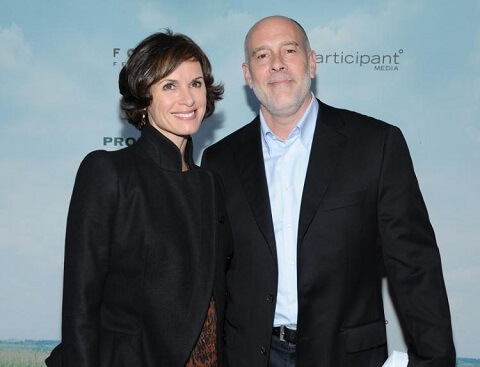 The parents of four children; Zachary Raphael Cohn, Samuel Wyatt Cohn, Max Cohn, and Emily Cohn broke up in August of the year 2014. After the long 12-yeared marital relationship of Marc and Elizabeth, the couple decided to quit their marital relationship. The reason for their divorce, you ask? 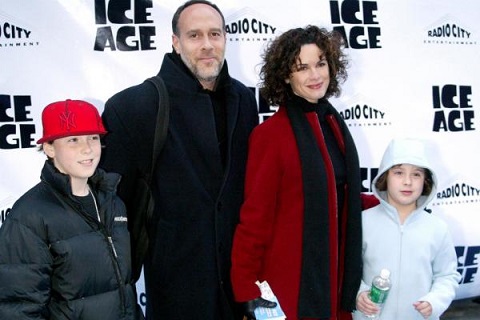 [ CAPTION: Marc and Elizabeth with their two sons ][ SOURCE: UPI ]

Elizabeth and Marc got separated because of the alcoholic problem of the ABC host. The anchorwoman had been to the rehab for two times for alcoholism and in that time, Marc had the divorce papers ready for her when she got back home. According to Elizabeth, the divorce was a brutally difficult phase for her.

Also, see: Elizabeth Vargas still recovering from alcohol and drinking problem. Will she return to rehab?? 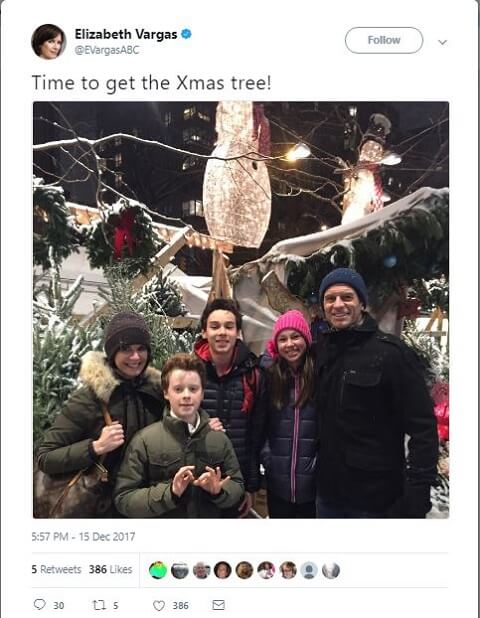 Besides the alcoholism problem, it is also stated by several tabloids that the reason for their divorce was due to the singer’s extramarital affairs during his former wife’s rehab program.

However, even after Marc’s and Elizabeth’s divorce, they have been seen together to take care of their children. The former partners have formed an unbreakable link because of their two sons. But, after what is said to be a brutally difficult divorce, has the ex-couple found their love?

Do Elizabeth Vargas and Marc Cohn have anyone to call as their life partners?

A romantic relationship followed with a sad ending as everyone feels for the lives of Elizabeth and Marc. Who are they currently with is the question all of their fans are stuck with. Their present partners? 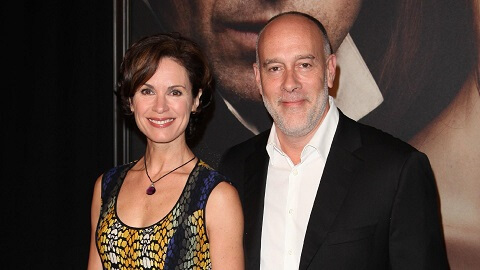 To break the ice, both of the ex-partners are currently single and have not yet got along with any other person. Marc and Elizabeth were in love but, some mishaps led to another destruction and so on.

To sum it all up, Elizabeth and Marc were in a happy marital life when the hurricane struck and tore them apart. After the hurtful separation, the ex-couple have stayed single but are still in good terms for the sake of their children.