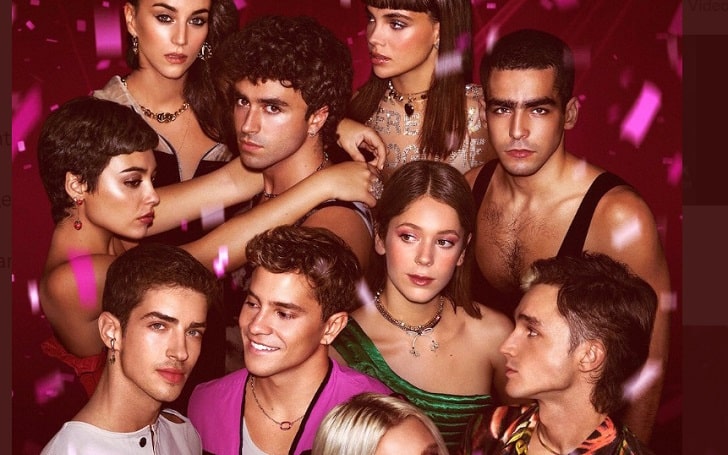 The popular Netflix teen drama Élite is back for its fifth season on Friday, April 8, 2022, much to fans' delight. The series has thrown in almost every absurd scenario possible; numerous losses, bizarre love triangles, draconic parents, and also incest.

Besides, it is one of the most loved series that follows three working-class teens who have enrolled in a deluxe private school in Spain. The show will have a combination of returning fan-favorite cast members, as well as the preface of a few new characters. So, here's what we know about the Elite season five's unique character.

Who Are In Elite Season 5?Characters, An

Entering the topic, people will see Itzan Escamilla as Samu. Other casts are Claudia Salas (Rebe), Manu Rios (Patrick), Pol Granch (Phillipe), Omar Ayuso (Omar), Martina Cariddi (Mencía). Furthermore, fans will see that there will also be some missing faces from the show in this brand new season 5.

Sadly, original cast members Arón Piper (Ander) and Miguel Bernardeau (Guzmán) are no longer prominent cast members in this season. This is because the end of season 4 saw the couple go off traveling, and it seems that they are improbable to emerge in season 5 unless it's for a guest appearance. 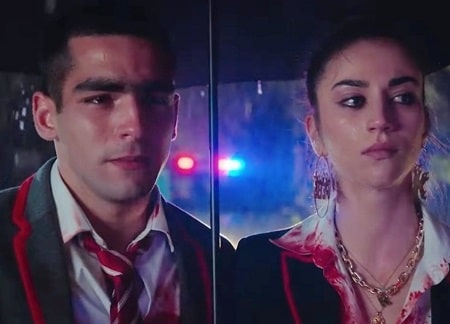 New actors who have joined the series are Valentina Zenere and actor André Lamoglia, who act as students Isadora and Iván, respectively. It is also said that French actor Adam Nourou joined the cast to play a student named Eric. In addition to that, Isabel Garrido is in the franchise as Patri.

Season 5 of Elite was refreshing among the zany teen dramas like Riverdale that often got too out of hand. Many core cast members left before this season. So, the show is now empty of (past) fan favorites. While the series keeps introducing new characters in season five, it lacks focus without those familiar faces, trying to fill that void by forcing contemporary ill-fated romances, pointless drama, and new riddles.

The first episode of this season picks up right at that party where Armando was slaughtered, representing a dramatic occasion concerning Phillipe, the prince who left France for Spain after being indicted for sexual assault. Last season, Phillipe attempted to make his situation with Cayetana seem like a misinterpretation. But this episode undercuts that assertion, starting with a video of his French accuser Elodie detailing Philippe and announcing that she will not stay silent.

As mentioned earlier, season 5 of Elite premiered just last week, but the show's viewers are already blurting out more, and they are speculating that season 6 of Elite will get released soon. After some research, we learned that there would be another season.

And it was revealed via an October 28, 2021 post on Netflix's official Instagram account that there will be the sith season of Elite. So, fans can definitely look forward to more Elite on the platform. However, Elite: Season 6 isn't expected to drop until 2023.

But we can expect it to get dropped next year as season 6 began filming this past February. So, some sources claim that the next season will be the biggest and best season of Elite yet. Apart from that, the viewers of Elite want to know about the new casts of the next season, but cast members have not yet been confirmed.