Home Gossip Where Is Omar Ayuso From? Details On Elite Alum's Professional Career And Personal Life

Where Is Omar Ayuso From? Details On Elite Alum's Professional Career And Personal Life 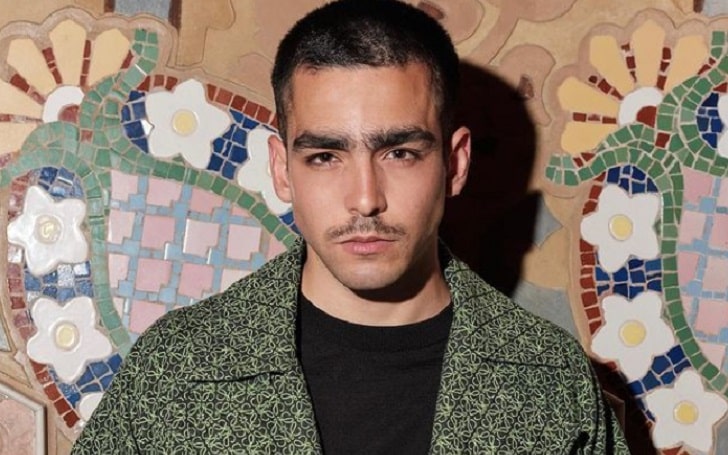 If you have watched the television series Elite, then it is sure that you are familiar with the name Omar Ayuso, who played the role of Omar Shanaa. He is one of the rising actors hailing from Spain who made his debut in 2018 by appearing in the tv series, El Continental.

Apart from being noted for his acting skills, Ayuso is also a fashion model and brand promoter of a famous brand Calvin Klein. Since he joined the crew of Elite, the multi-talented personality has been in the limelight since then. So, fans wonder to know about his personal and professional life.

Omar Ayuso Is A Native Of Madrid

Stating his early life, Ayuso was born in Madrid, Spain, on March 26, 1998, making his age 24 years now. The Madrid native grew up in Manzanares el Real. The talented actor was interested in pursuing a career in the showbiz industry from an early age.

When he watched Bad Education as a child, Ayuso developed an interest in becoming an actor or filmmaker. So, he studied audiovisual communication at the Charles III University of Madrid.

Ayuso first came into the entertainment industry in 2018 after appearing in a music video, Danna Paola: Final Feliz. His television debut came in the same year after starring in El Continental. After that, he worked in various short movies, including the Maras, Gusts of Wild Life, Disseminare, and La Tarotista.

If you have followed the life of 24 years old actor, then you may know that he is openly gay. So, fans have been concerned to know about his relationship status for a long time. So, his Wikipedia bio shows that Ayuso has been in a relationship with artist Alonso Díaz since March 2020. 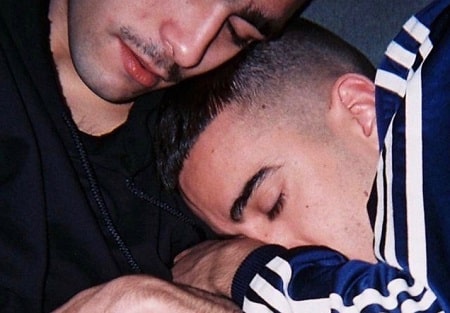 The actor made a post on Instgram making his public debut regarding his affair with Diaz. Moreover, the power couple prefers to live a private life rather than flaunt in the media. Moreover, Gusts of Wild Life's alum has shared some snaps with Diaz on his Instagram handle, where he is registered as @omarayuso. On the other side, his co-star Claudia Salas was rumored to be in a relationship with Martina Cariddi.

Net Worth Is In Six Figures

Working in a few big-budget movies, Ayuso has been able to preserve a huge sum of money. Some online sources appropriate that his net worth in 2022 is around $1 million to $2 million, thanks to his career as an actor. Not to mention, an actor in Spain earns around $50.63 per hour. So, we can say that Ayuso may have a salary in the same range.

Apart from that, he has worked on a tv series, Elite which has done well in the industry. So, Ayuso must have received a fair profit under his name. In the same way, his other source of income comes from sponsorships and endorsement deals.