Hope Hicks announced her resignation as President Trump’s communication after 9 hours closed-door testimony on 28 February 2018. She will completely leave the office after a couple of weeks.

Subsequently, Ivanka Trump tweeted “Hope Hicks is loved & admired by all who knows her. It’s with a heavy heart, but tremendous gratitude, that I wish her well in her next steps.”

While other Trump family including Melanie Trump remained silence on social media. The way Ivanka tweet feels like she cared most and the interested one in the family member.

Jerry Oppenheimer who has written biographies of the prominent figure is interested in Trump’s recently resigned communication director.

“He had an offer he hoped Hicks wouldn’t refuse: $10 million to write what was described exclusively to” Daily Mail “as a candid, truthful, sensitive tell-all about her life in Trump land-the good, the bad and the ugly.” 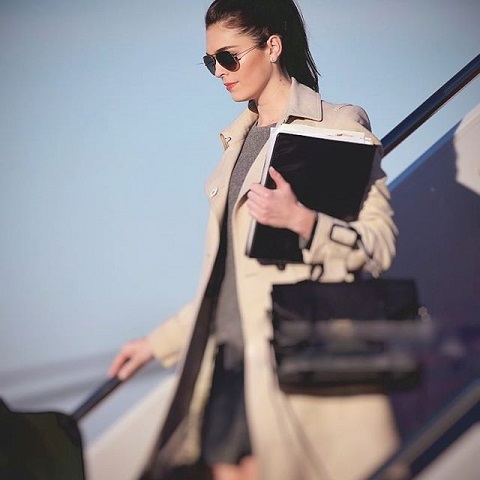 In fact, the resignation of Hops has interested most of the publisher and people around the world. They want to know more about her life in Trump’s land and her reason behind her exit.

“Hicks could easily get $10 million in advance if she really did promise to throw the office doors wide open and tell all” High-powered New York literary agent Eric Myers told Daily Mail.

According to a source, the millions offering message has overwhelmed Hops.