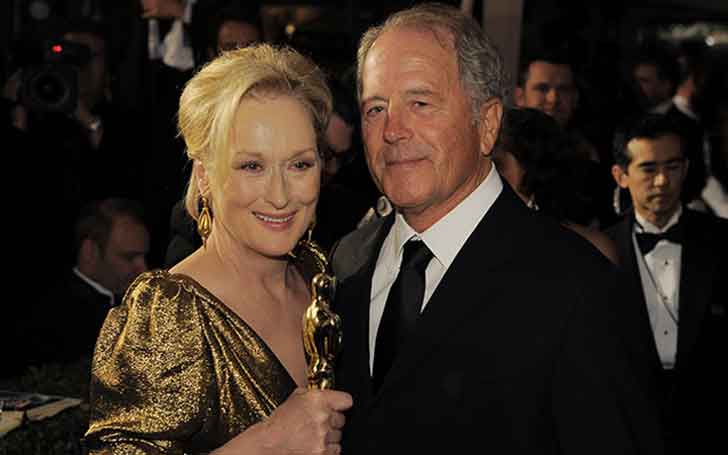 The 52 years' old American actress, Activist, and governmental candidate, Cynthia Nixon, who is running up for the New York governor post, is in a married relationship with her lesbian partner Christine Marinoni.

The actress came to fame after she portrayed the role of Miranda Hobbes in the HBO drama series, Sex and the City from 1998 to 2004. She is also famous for movies including, The Philadelphia Story, The Manhattan Project, and Rabbit Hole. She has a great resume, but what about her personal life? How is it going on with the relationship between Cynthia and her partner Christine? Scroll down to know all about them.

Let's start from the beginning of the love story, shall we? Cynthia Nixon had been in a dating relationship with a guy for more than 15 years' but, she left him as she found love with an education activist, Christine Marinoni. 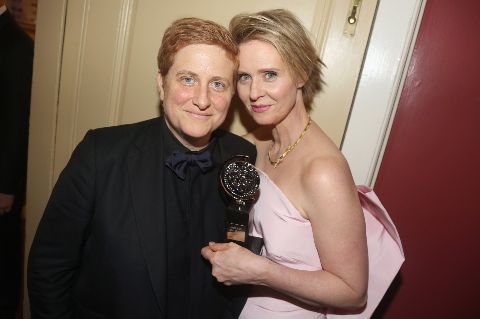 The couple started dating since January 2004. Talking about her sexuality, she stated that she has been with many men and this was the first time she has ever dated a woman. But, nothing seems to change anything. In fact, she states that she is just a woman in love with another woman. 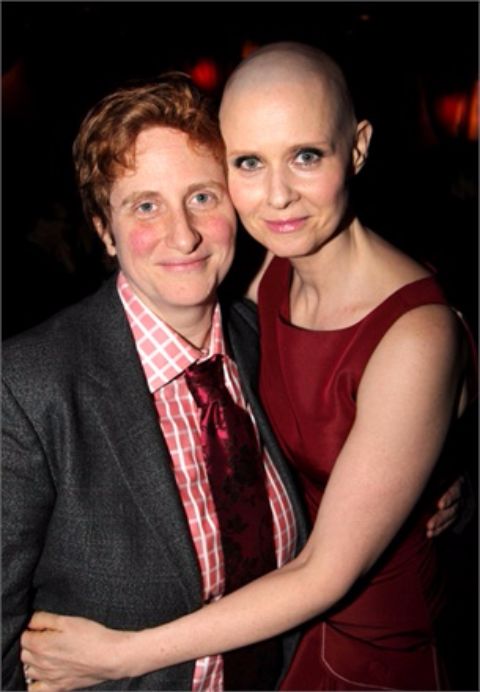 After all the fuss about sexuality and all, the couple got engaged in April 2009. They kept their engaged relationship for about three years to let the New York law to make the gay marriage legalized. It was May 27, 2012, when Cynthia Nixon wore a custom-made green dress to walk down on the aisle and got married to the love of her life, Christine Marinoni in New York.

During the gap between their engagement and wedding, Christine Marinoni gave birth to their baby boy, Max Ellington Nixon-Marinoni, on Monday, 7th February 2011. 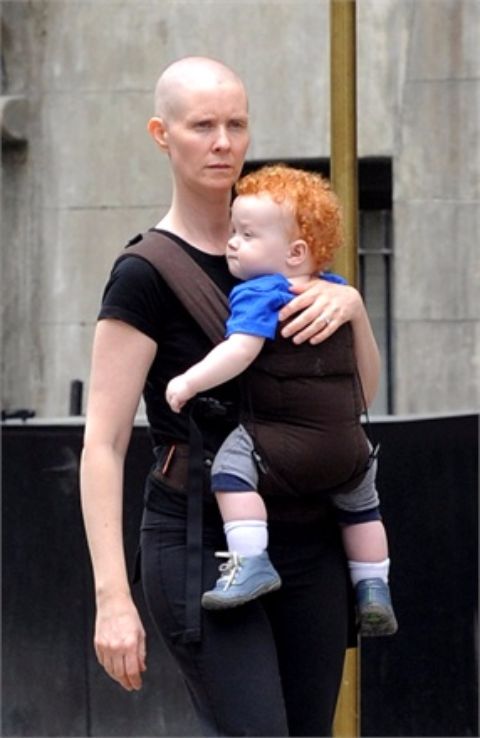 Before being in a relationship with Christine Marinoni, Cynthia Nixon was in a longterm relationship with her boyfriend, Danny Mozes. According to some, he was a school teacher, and the remaining say that he was a musician. They even had two children together. 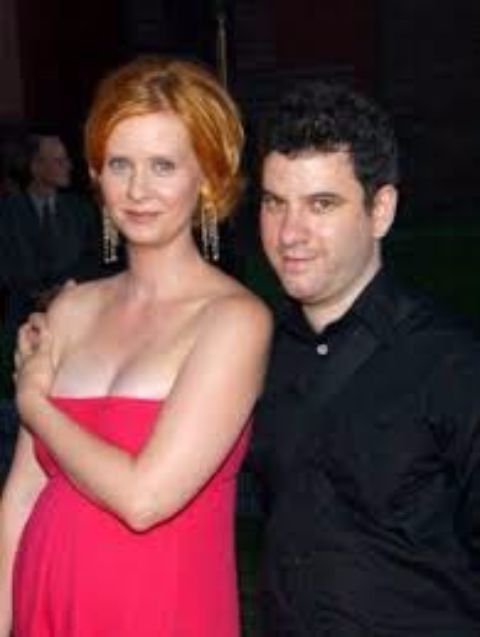 Thier first child was a daughter, Samantha, born in November 1996. Later, on 2002 December 16, they gave birth to another child, a son, Charles Ezekiel. 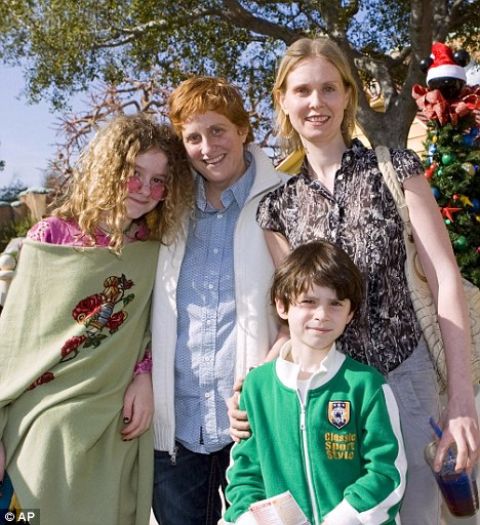 Well, after all these years, Cynthia Nixon still lives happily with her lesbian partner, Christine Marinoni and their three children; Samantha, Charles Ezekiel, and Max Ellington.