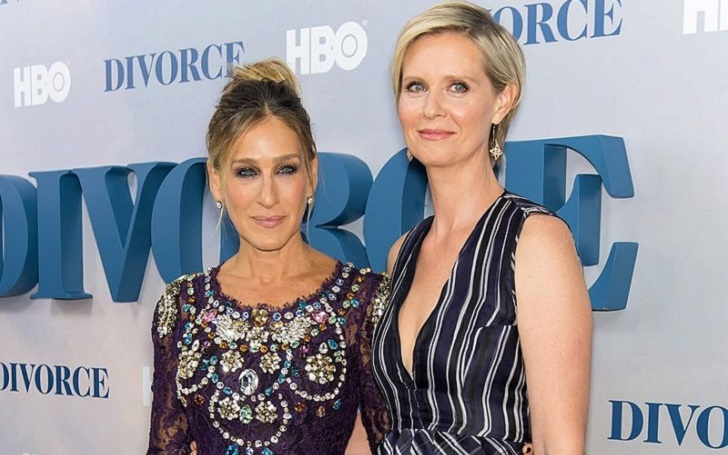 Sarah Jessica Parker supports her Sex and the City co-star Cynthia Nixon and she will run for NY governor.

First, it seemed that she wouldn’t support her castmate Nixon but the situation has changed on Thursday. Parker made her announcement on IG Thursday morning confirming her support.

“A mother. AN activist. An advocate. A fighter. An NY’er. A dear Friend.” Parker captioned uploading her beautiful photo. “Running for Governor of our great state. My sister on and off screen, you have my love, support, and vote.”

@cynthiaenixon A mother An activist An advocate A fighter A NY'er A dear friend Running for Governor of our great state. My sister on and off screen, you have my love, support and vote. To learn more, read about @cynthiaenixon or donate go to https://cynthiafornewyork.com/ Xx, SJ

Nixon runs against Andrew Cuomo in the state’s Democratic primary which will be held in Sep.

In her video she messaged “We want our government to work again, on health care, ending mass incarceration, fixing our broken subway.” Along with Nixon, every American known this has become crucial today in the county. Let’s see how the US citizens act in the day of the election.

I love New York, and today I'm announcing my candidacy for governor. Join us: https://t.co/9DwsxWW8xX pic.twitter.com/kYTvx6GZiD

Nixon who was running short on support has received support from other people connected to HBO series.

Also Read: Sarah Jessica Parker reveals Robert Downey Jr. to be a Good Parent and taught how to love

Kristin Davis an HBO series member showing her support wrote: “I am so proud of Cynthia, no one cares more than she does about every person, she would be an excellent governor.”

I am so proud of @CynthiaNixon , no one cares more than she does about EVERY person getting a fair change and a good education. I know that she would be an excellent Governor ! https://t.co/xEAyRxFBb8

Excited Davis wants other more people to endorse Nixon. As Nixon supports are continuously increasing she is grateful for their help and understanding.