Journalists are the different profession choice that has found fame apart from the TV celebs and players. One of such famed American Journalists is the new CBS Evening News Anchor, Jeff Glor. With his buckles down on the journalism sector, Jeff is earning a huge amount of money.

TV journalists are 'the thing' nowadays. They are constantly rising to fame with their unique way of saying things and showing the news to the public eye. Jeff Glor is also one of such high-profile journalist that has just recently made his way to become a permanent member of the CBS Evening News. Scroll down to know about Jeff Glor's net worth, earnings, career, achievements, and lifestyle.

One of the high earning TV reporters, Jeff Glor's net worth is around $3 million. The journalist has not opened up about his wealth. So, his wealth statistics still has a question mark to it.

Talking about his earnings, Jeff earns a lot from his anchoring job at the CBS News Channel. He is currently the managing director of the CBS Evening News Show. Apart from that, he also anchors the news program. 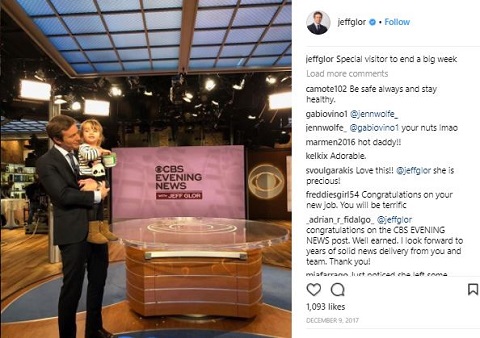 Jeff Glor has become able to earn a huge amount of fame from his news telecasts. We have already said that his net worth sums up to $3 million but, his popularity makes us think otherwise.

Jeff Glor is a successful anchor and has been working actively in the journalism field since 1997. It was when he attended college. During his job as an anchor in the WSTM-TV, he won the BEST MALE NEWS ANCHOR as per the Syracuse New Times. 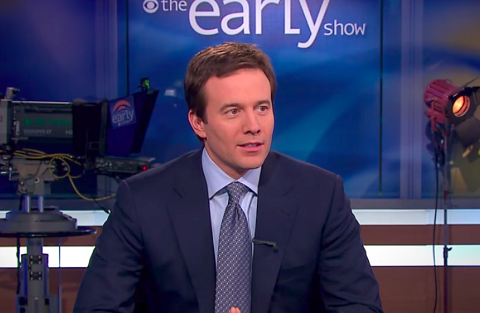 CAPTION: Jeff Glor at The Early Show SOURCE: The Wrap

He only joined the CBS News channel in 2007 as a co-anchor and newsreader on the Saturday Early Show. Since then, he has been making his mark to become a permanent member of the CBS Evening News show. 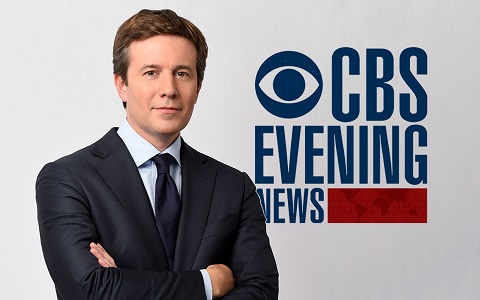 Within his career of more than 20 years, he has been able to land big anchor jobs at the CBS Evening News, The Early Show, CBS This Morning, and 60 Minutes Sports. For his job as a CBS Sunday Morning anchor, he also won an Emmy award.

Well, there's not much to talk about when you are discussing the way of life of the news anchor Jeff Glor. As he likes to keep his life a secret, we do not have a clue to where his savings go. But, since she is living with his wife, Nicole Glab and his two children, it is obvious that he spends his income on his family. 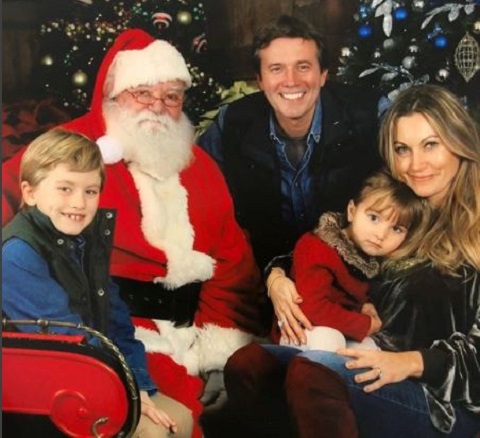 CAPTION: Jeff Glor with his family in Christmas SOURCE: Instagram

While digging into his social media profiles, we have found several pictures of his traveling to many beautiful places. It might be for work, but it doesn't mean it can't be personal. 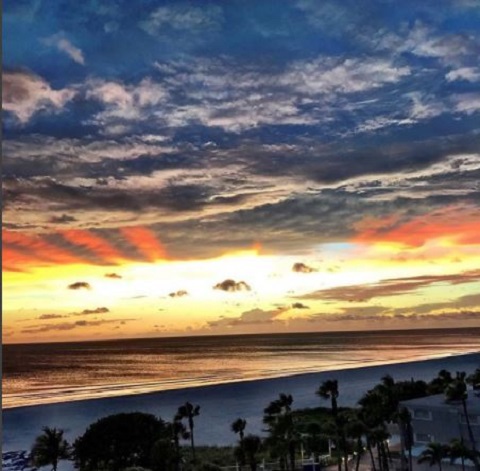 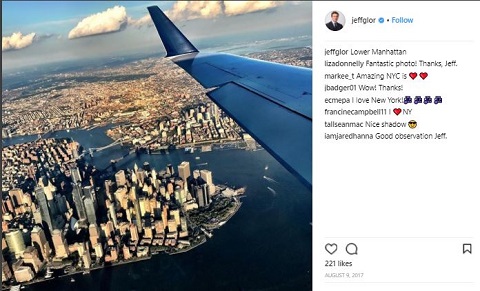 CAPTION: Jeff Glor clicking view of Manhattan from inside the plane SOURCE: Instagram

Even if the anchor has a reel life, his life events are well hidden under the rocks. With not much to talk about his salary, it can be concluded that the journalist is earning a similar salary as that of other journalists.