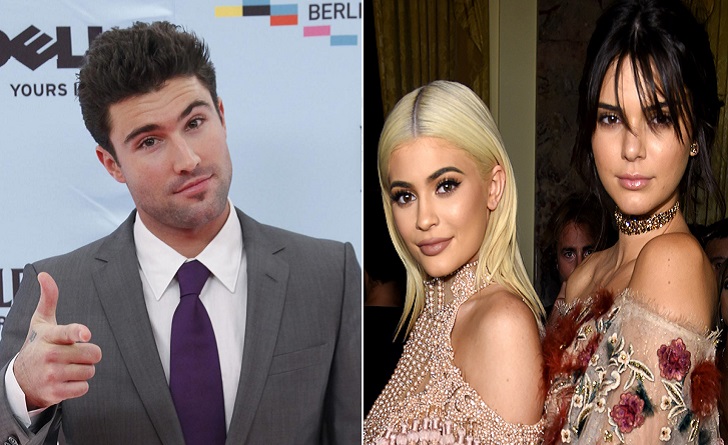 Brody Jenner told Kardashian’s half-sister Kendall and Kylie Jenner never RSVP’d to his wedding invitation. Looks like they will not be attending their brother marriage in Bali to his fiancée Kaitlynn Carter.

Oh no! How could they miss Brody’s big day?

Brody Jenner’s half-sister Kendall & Kylie Jenner were too busy to entertain the idea of attending his Bali wedding to fiancée Kaitlynn Carter.

Brody will soon be walking down the aisle and the few family members will be missing the Bali-based festival. And the two sisters didn’t even bother to RSVP to Brody and his blogger fiancée Carter marriage invitation.

“My two little sister, we never ever heard from them they never RSVP’d I don’t think, the soon-to-be groom thinks.”

Earlier, a source revealed that Brody’s dad, Caitlyn will be skipping the ceremony due to busy work schedules and now his both half-sister also include in the not attending list.

“We sent them an invite but we just never heard anything back,” the bride-to-be said PEOPLE. “Well, they’ll be missed. I would have loved to have had them there.”

Jenner proposed the 29 years blogger Carter in May 2016 and now he has made his decision to spend the rest of his life with his beautiful girlfriend.

Blessed to have you by my side every day.

Additionally, it is unclear why Kendall and Kylie could not make to half-brother big day.