Britney Spears and ex- Kevin Federline shares custody of two sons Sean Preston of 12 and Jayden James of 11. In early 2018 February, Federline’s attorney alerted singer including her legal team that he wants to renegotiate the child support fund.

Now Ferderline asked Britney to double the 20k amount which she has been paying to support the children custody and singer dad moved into the issue to make it worse.  Father Jamie instead of increasing the budget insulted him with child support plan. 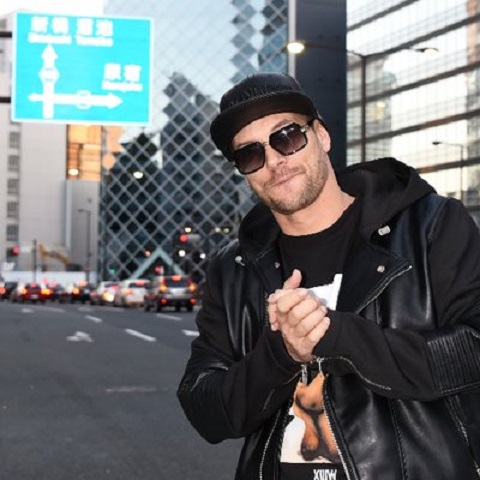 The pop singer father teamed up with Britney’s court-appointed conservator who actively deals with her finances and outlined the budget instead of discussion to raise it with Federline. The decision really pissed him.

Federline reason to raise the custody fund was to provide his son same facility as her mother gives and take them to the vacation. He doesn’t want to restrict when it comes to shopping.

Then Jamie argued for that Britney is here. She will buy the children what they need and if Federline needs money for vacation and expensive purchase he simply needs to ask her. The budget re-negotiation result in a bitter slap for Federline.

Britney was first married to her childhood friend Jason Allen Alexander in January 2004 but was annulled just after 55 hours following petition to the court. It said she lacked understanding related to her actions.

I’ve been with this man for over a year... everyday he inspires me to be a better person and that makes me feel like the luckiest girl in the world!! @samasghari ??????????

The same year she engaged with Kevin Federline whom she met months ago. Her relation with Kevin only attracted media attention. Later in 2007 they ended their fraught marriage and have two sons together.  Currently, she is busy dating Sam Asghari.