Breaking Bad Alum Anna Gunn Is A Millionaire; Her Net Worth, Income Sources, And Career 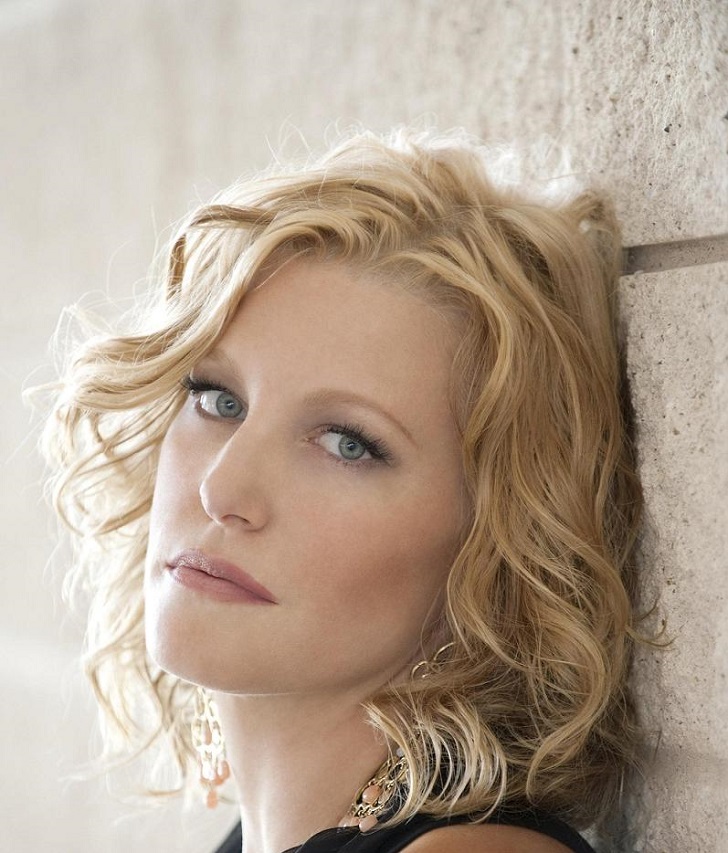 American actress Anna Gun started her professional career in 1992. The 53 years old actress has appeared as Skyler White in the drama television series Breaking Bad. The role gave her international recognition including a Primetime Emmy Award.

Gunn is also famous for appearing as Jean Ward in The Practice and as Martha Bullock in Deadwood. Working in the Hollywood industry for almost three decades, Gunn definitely has collected a high figure of money. So, how much is her exact figure of net worth? Know below:

As mentioned above, Gunn started her professional career in 1992 and is still actively working in the entertainment industry. The actress has worked in over two dozen of movies and television series, collecting high figure money.

According to Celebrity Net Worth, Anna Gunn’s net worth is reported to be around $9 million. She earns an average salary of $75 thousand per episode. Gunn’s primary source of income is her acting career. She also makes good fortune from endorsements and appearances in events.

In the early 2000s, the 53 years old actress bought a beautiful mansion in Hollywood Hills. She purchased the villa for around $1.7 million.

According to the gossipmonger, the house was built back in 1975 and was later remodeled. The mansion spreads up to an area of 2,447 square feet. The villa consists of five bedrooms, two baths, a swimming pool, a spa, a lounging deck, and an atrium courtyard.

However, Breaking Bad’ alum sold the property in 2016. It was reported that she sold the mansion for $2 million, making a $0.3 million profit.

Gunn began her acting career in 1992, appearing as Liz in the television series Quantum Leap. In the same year, she also portrayed the role of Celeste in Indecency and as Arden in Down the Shore. The following year, she worked in Seinfeld. 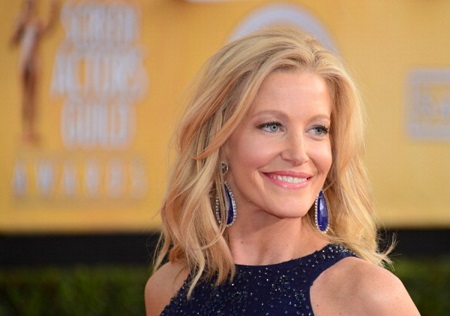 As of 2021, she appeared as Sheriff Fern Cooley in the television series Prodigal Son.

Similarly, Gunn made their movie debut in 1994, appearing as Rachel in the short movie French Intensive. The same year, he also appeared in the film, Junior. Her incredible acting skills can be seen in movies like Without Evidence, Enemy of the State, If Someone Had Known, Lost Souls, Red States, Equity, Being Frank, Sully, Little Red Wagon, Sassy Pants, Trending Water, Sante Fe, among others.

Deadwood’s star was once a married woman. She was married to Alastair Duncan, a Scottish actor, and real estate broker.

The former couple got married in 1990 and later separated after being married for nineteen years. They divorced in 2009. The ex-pair shares two daughters together-Ella Rose and Emma.

SEE: Glowing At 60, Carol Vorderman Sizzles In Her Recent Vacation Picture: What Is She Doing Now? Net Worth And Family Life