Home Gossip Glowing At 60, Carol Vorderman Sizzles In Her Recent Vacation Picture: What Is She Doing Now? Net Worth And Family Life

Glowing At 60, Carol Vorderman Sizzles In Her Recent Vacation Picture: What Is She Doing Now? Net Worth And Family Life 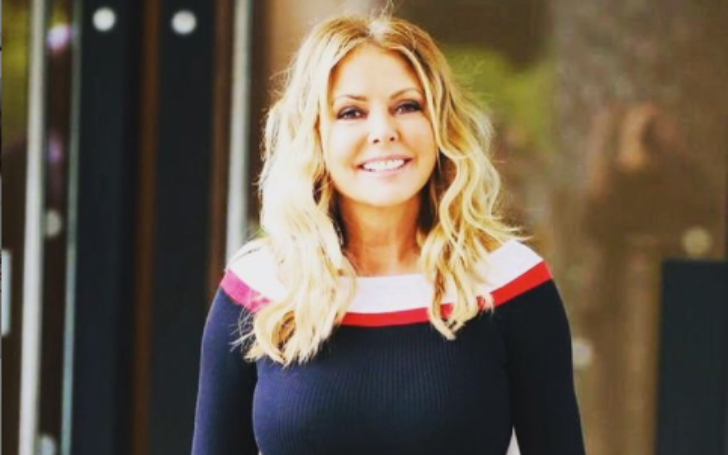 Countdown's former host Carol Vorderman left her fans and followers speechless with a jaw-dropping bikini selfie posted on her official Instagram handle a few days ago.

The 60-year-old TV personality posted a selfie in a white swimsuit flaunting her curves and her gorgeous smile. Yet another eye-catching selfie followed it in a red bikini.

The mother of two has kept her fans updated via snaps and Instagram posts during her vacation in Welsh. Back in June, Vorderman said she didn't want to work in TV anymore.

So what is she up to these days? Please find out about her earnings and net worth.

Carol Vorderman Enjoys Life Away From The Camera

After taking a break from the entertainment industry, she currently lives her life to the fullest in Welsh. Looking at her recent Instagram posts, Vorderman is quite busy exploring new places and spending time by the beach. 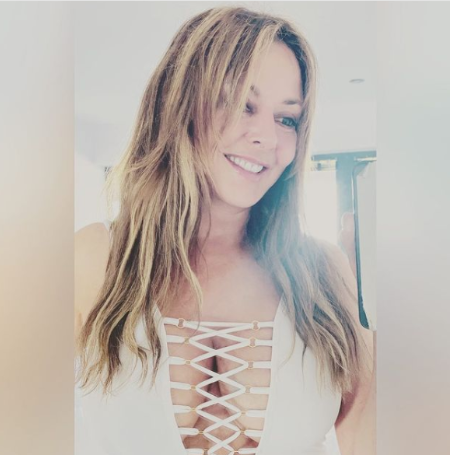 During an interview in June, Carol opened up about taking a break from the telly at the moment. She said: "I’m not that bothered about being on the telly anymore. I worked my butt off last year and I don’t want to do it anymore,"

She added: "I was really busy, I was making a couple of new TV shows and books, plus filming new stuff for The Maths Factor. I found lockdown difficult – like everybody. By last Christmas, I was bloated and not well. Tired beyond tired, and I was finding filming not pleasant."

Earlier this year, Vorderman contacted her agent and let them know she is no longer interested in TV projects.

How Rich Is The 60-year-old TV Personality?

According to Celebrity Net Worth, Vorderman's net worth is estimated at around $10 million as of September 2021. On the other hand, several media outlets estimated her fortune at around £18 million (i.e., $24 million).

The television personality amassed her multi-million dollar fortune mostly from co-hosting the game show Countdown. She joined the show as a co-host in 1982 and worked for 26 years until 2008.

Personal Life Details Of Carol- Is She Dating Anyone?

Carol Jean Vorderman was born on 24th December 1960 in Bedford, Bedfordshire, England to Anton 'Tony' Vorderman and Edwina Jean Davies. She is 60 years old as of 2021. 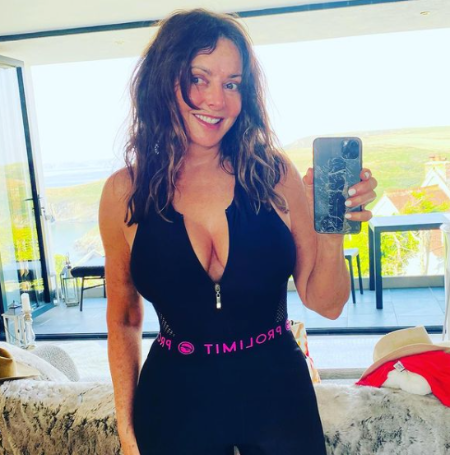 CAPTION: Vorderman is reportedly single as of 2021 SOURCE: Instagram @carolvorders

As of 2021, the mother of two has been single for over a decade now.

Loose Women presenter was previously married to a Royal Navy officer Christopher Mather in December 1985. Sadly the couple got divorced and went separate in November 1986.