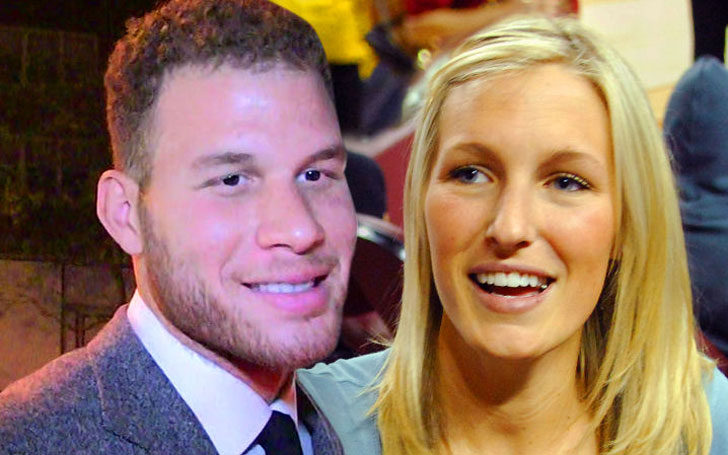 Blake Griffin who was in a long-term relationship with his girlfriend Brynn Cameron called off their engagement in July 2017. The couple separated but, decided to co-parent their two daughters four years old Ford and one-year-old Finley together.

Blake Griffin split with his long-time girlfriend Brynn Cameron after they called off their engagement. According to the Us Weekly, the couple split in July 2017. 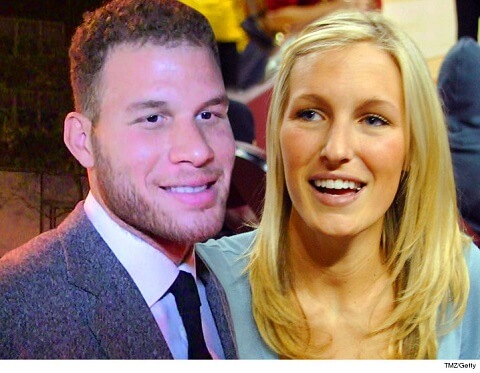 The exact reason for their separation is still unknown to us as none of them has ever revealed it yet. But there were rumors that the NFL star Blake Griffin split from his girlfriend because of Kendell Jenner. How much truth does it hold? 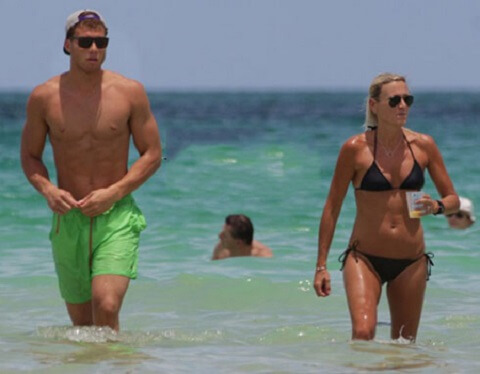 [ CAPTION: Blake Griffin and Brynn Cameron in a beach ][ SOURCE: ]

Blake Griffin and Brynn decided to co-parent their daughter

Although, after the separation, the couple decided to co-parent their small daughters and remain as a friend. Even after the split, Brynn was living in Blake’s home with her children. But in August 2017, she decided to move out from his place with her daughters. Why so suddenly, you ask? It was because Blake and Kendall officiated their relationship to the public. 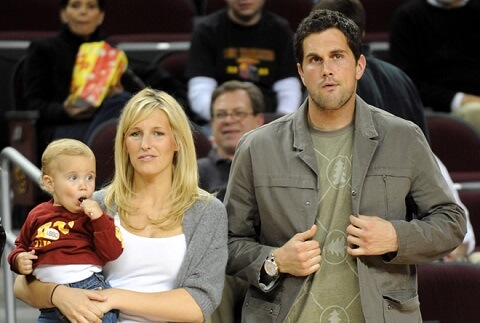 [ CAPTION: Blake Griffin and Brynn Cameron with daughter ][ SOURCE: For the win ]

Reportedly, Blake Griffin filed for the legal custody of his two daughters. On the other hand, Brynn also filed her own legal documents against Blake. According to The Blast, she responded to his custody filing with documents seeking their joint custody which they decided at first. Also, she has requested to support their child based on Blake’s annual salary.

After separation from Blake Griffin, has Brynn Cameron moved on to a new relationship?

Well after separating from one relationship and moving on to a new one is not a big thing in the life of stars. Recently after the separation of Blake and Brynn, Blake is found romantically linked with model Kendell Jenner but the question in today’s topic is, has Brynn moved on? 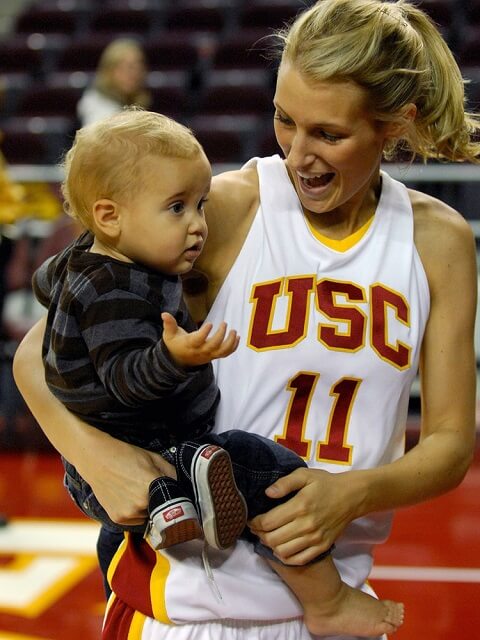 Brynn is not linked with any other guy after her separation. She probably doesn’t want to date any other guy due to her love for her former husband, Blake. Or, it may be due to the busy schedule as she is currently busy in battling out for her children’s custody with Blake.

Although being together for a long time, the ex-couple, Blake and Brynn could not do anything to save their relationship. With Brynn’s husband cheating her with the famed Kendall Jenner, she has still not found anyone to share her feelings with.