Chadwick Boseman best known for his role in Black Panther has been selected to deliver the commencement address at Howard University in coming spring.

“It is an incredible honor and privilege for the Howard University community to welcome back home one of its native sons, @ChadwickBoseman, to deliver the 2018 commencement address,” said Howard University President @HUPrez17. #HowardForward https://t.co/KKWadtSTXr pic.twitter.com/aOQ2zmxQLH

The actor who graduated from the Howard is also reported to receive an honorary degree, the university news announced.  The ceremony will be held on May 12, 2018.

‘I’m excited to return to the Mecca in celebration of the achievement of our illustrious students,” Boseman, a graduate of the historically black college said. “Let’s listen, learn and build with one another.” 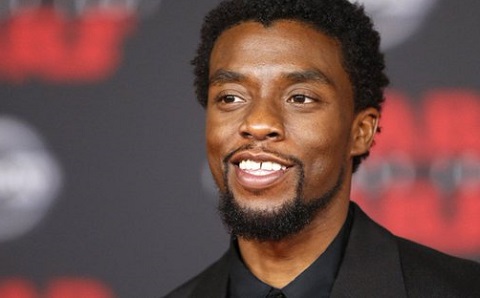 Also Read: Is Chadwick Boseman Married? If not, who is he Dating?

The Howard President Wayne Frederick was really impressed with the Black Panther as he believes it reminds the excellence found in African people and how the university continues to rise and shine as gems producing next generation, engineers, actor, engineers, and doctor.