An American actor, Chadwick Boseman has trapped the market for black heroes as well as superheroes. Well if you don’t know the name Chadwick Boseman, then you prepare to get familiar because is today here we present five interesting facts about the man behind the brand new Marvel’s legend- Black Panther- Chadwick Boseman.

Chadwick was not planning to be an actor as he completed his graduation with a bachelor’s degree in Directing from the Howard University. He just took some of the acting classes to know and work better with the actors. Let’s see trivia and five amazing facts about Chadwick.

Chadwick Boseman was born in Anderson, South Carolina on November 29, 1977. Boseman graduated his high school from T.L. Hanna High School in 1995. After completing his bachelor’s degree in Directing, he wanted to write and direct thus started studying acting to relate to actors.

Also read: Is Chadwick Boseman Married? He Dated Many Girls in Past

5. Chadwick Boseman- Has a Big FAMILY

During an interview with Mr. Porter, Chadwick said that he comes from a large family. He told that his grandmother is no more and has 115 grandkids as well great-grandkids. Imagine yourself!

Well, HBCU literally means Historically Black College which is also called Howard University. It is one of the most recognizable colleges. Boseman completed his graduation with Bachler’s degree in Directing from the University but decided to change goal after taking a course with an esteemed actress- Phylicia Rashad. And he decided to be an actor. 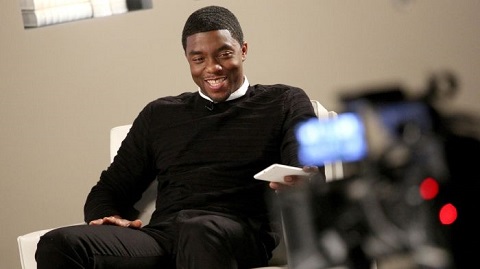 Well if you noticed then throughout the history of Hollywood, biopics about the most important figures became a major way of bringing the American stories to life. And this actor, Chadwick has played Jackie Robinson and James Brown for the black historical icons.

Video:  Get On Up clip

Boseman was done with biopic because he doesn’t want to do another one. Although he got the role as Jackie Robinson and James Brown but for now at least, he has done enough of bio-pics.

The role was given to him. As the President of Marvel Studios, Kevin Feige had seen Chadwick in the James Browbiopicic Get On Up and thought that he fully deserved the role. Kevin said:

“I think it was 24 hours between saying his name in a creative story meeting and talking to his agent and getting on a phone with him and offering him the role of Black Panther, which he accepted. He was in Zurich on a press tour for ‘Get On Up,’ which makes the story even more far-flung and global and James Bond-like.” 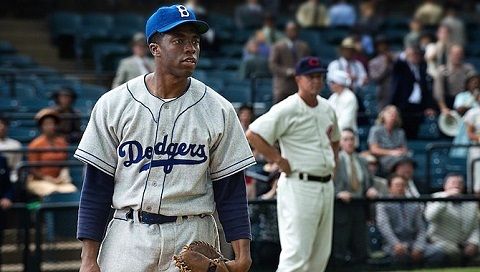 Although today’s athletes are somehow different, it was 1947. So his training was geared for making him look like a great player, playing 1947 baseball in general. And after five months he was able to copy Jackie’s batting stance.

Today as a bonus pack, we have brought one extra fact for you:

If you noticed, then there is less information about Chadwick. And that’s because he wants to keep his life as private as possible. In an interview with American Way, he said that whenever an actor talks about their private things, they become a different type of celebrity. 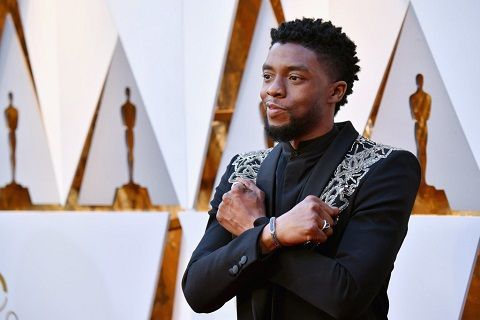 Also read: Is Chadwick Boseman Married? If not, who is he Dating?

He added, "Your personal life bleeds into your professional life. I’m an actor, and you know me from who I play. You get a sense of who I am, but you don’t know everything.”

We hope to hear more about Chadwick Boseman.