Who would have thought that one of the best selling pop artists in the world would deliver such a strong performance in the greatest remake of a favorite franchise, A Star Is Born? According to Rolling Stone, "Lady Gaga hit all the right notes" on her take of the rags to riches story of a talented singer. If it isn't clear until now, we are talking about the best actresses in movies today. The Academy of Motion Pictures Arts and Sciences honors the best performances in movies, including acting, direction, soundtracks, visual effects and much more. Today, we are predicting the best actress nominations for the 91st Academy Awards.

If you are interested in our prediction for best actors, check it out here.

Lady Gaga (A Star is Born)

Lady Gaga stars alongside Bradley Cooper in this musical romantic drama. When a veteran musician falls in love with a young, struggling artist her life is changed forever. With Jackson's encouragement and support, Ally's career begins to take off. However, their success is mired by personal issues that start to arise between the two and cracks begin to surface in their relationship. The singer's excellent performance was praised by many and is likely going to gain a nomination as Best Actress. With dozens of musical awards already to her name, Gaga is likely to become an Oscar Nominee as well.

Melissa McCarthy (Can You Ever Forgive Me?)

Another top contender for nomination as Best Actress is Melissa McCarthy. McCarthy, who has been involved in successful projects such as Bridesmaids, Spy and Ghostbusters, portrays Leanore Carol Israel aka Lee Israel. Lee Israel was a writer who was involved in literary forgery. She created fake letters from deceased writers and celebrities and made a successful illegal business. McCarthy has been a versatile actress throughout the years, and it shows in 'Can You Ever Forgive me.' She has been nominated for Oscars before as well. Hereditary is a horror thriller. Toni Colette plays Annie, an artist, wife and mother. After her mother's passing, Annie begins to see her mother often. Having hidden the fact that her family has a history of mental illness from her husband, Annie attends a support group. It is not long before strange events begin to plague Annie and her family. Toni Colette's excellent acting and portrayal of fear and hysteria were highly praised, along with the film. It is rare for horror movies to bring great acting to the front, but this just further shows Colette's acting prowess. She is another promising contender for a nomination. 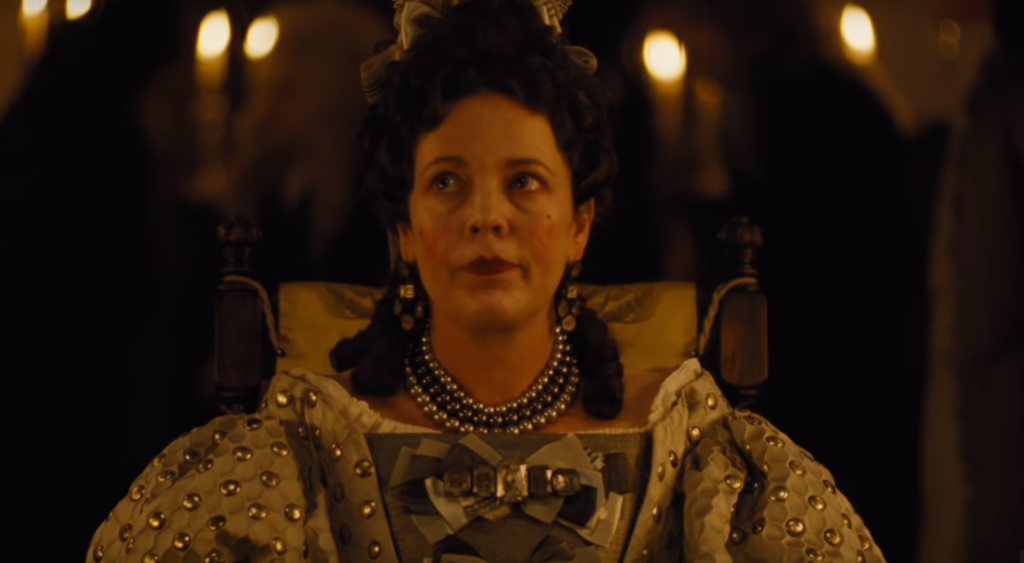 During the early years of the 18th century, England is embroiled in a war with France. Despite the wartime conflict, a frail Queen Anne is oblivious to the struggles away from home. The aristocracy spends much of her time in racing ducks and fancy balls. Queen Anne's close friend Lady Sarah runs the kingdom on her behalf and is a close confidant of hers. However, when a new servant Abigail arrives at the palace, Anne finds her charm infectious, meanwhile, Lady Sarah is jealous of the attention that Abigail is receiving. Olivia Colman leads the movie as Queen Anne. Her funny, quirky and sometimes angry persona paints a curious picture of Queen Anne. Colman, who has played in productions like Peep Show and Fleabag, is a strong contender in the race for nominations. It would be a first nomination for the British actress. 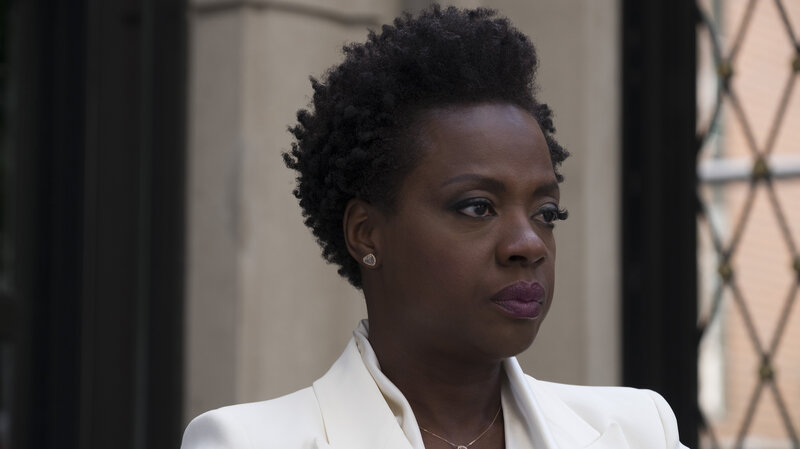 Viola Davis is fierce. Throughout her career, she has played some of the most serious, ruthless and intelligent personalities. From Suicide Squad to The Help, she plays the role of strong and powerful women effortlessly. Her latest venture in Widows is no exception. When her criminal husband's entire crew is killed in a robbery, she is left with her husband's debt. She unites the widowed wives of her husband's crew and plans to pull off a heist to repay the debts. Fearless, inspiring and stylish, 'Widows' is an exceptional film that won critical acclaim. Davis's role is excellent and she is a strong contender for nomination under the  Best Actress category.