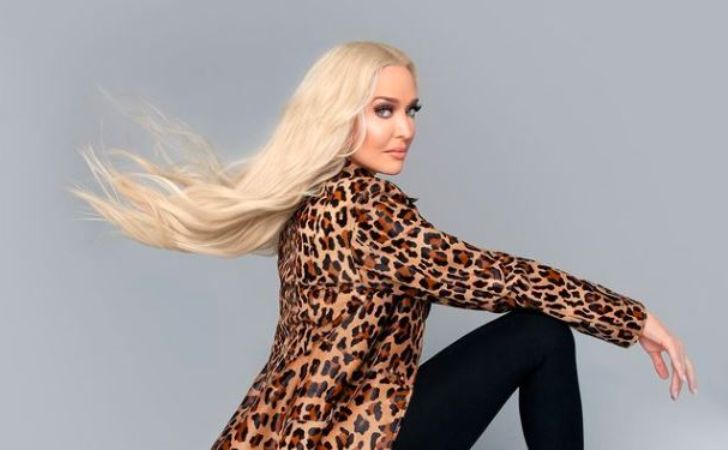 Erika Girardi, better known as Erika Jayne, is an American singer, songwriter, and television personality. She rose to prominence as a contestant on the tenth season of The Real Housewives of Beverly Hills and has since become a record producer.

Jayne was well-known for her tumultuous romantic life as she has been in relationships with men and women and has even been married. This article will discuss Erika's past relationships and her marriage and split-ups.

Get To Know Erika Girardi

From the outside, it may seem like Erika Jayne's life is all about her music and her career, but there's so much more to the reality star than meets the eye.

Born in Atlanta and raised by a single mom, Erika Girardi discovered her passion for performing from a young age and decided to pursue a career in music, moving to New York at the age of 18. Her songs "Pretty Mess," "How Many F**ks, "Xxpen$ive," and others have topped the Dance Club and Hot Dance charts on Billboard. 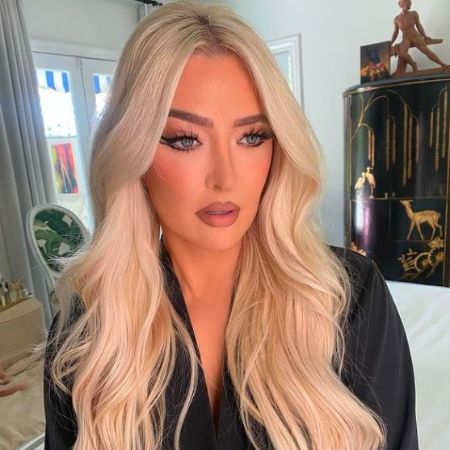 CAPTION: Jayne is an American singer and actress by profession SOURCE: Instagram @theprettymess

She is best known as a cast member on the reality television series, The Real Housewives of Beverly Hills. Having made her debut on the show in its fifth season, she appeared in all seasons except for its eighth and ninth.

Erika Jayne's recent success - she played Roxie Hart in Chicago on Broadway just before the pandemic shutdown began in 2020 — is primarily due to her enormous reputation as a Housewife. The broadcast highlighted her sold-out concerts as well as her $40,000-per-month hair and beauty staff.

The 50-year old singer has been married twice. Her first walk down the aisle was with Thomas Zizzo in 1991. She met Zizzo when she lived in New York and he worked as a DJ for a club in Manhattan.

Soon after they got hitched, they had Thomas Zizzo Jr together. Due to personal differences, both decided to separate their ways in 1996, and Erika pursued her music dreams.

Some sources report that Thomas Zizzo reportedly cheated on Jayne, which resulted in their divorce. However, Erika moved on pretty fast as she married for the second time in 2000.

Erika was barely 27 years old when she met Tom Girardi, 59, while working as a waitress at Chasen's in West Hollywood. They said 'I DO' to each other in January of 2000 just two years after their first meeting. 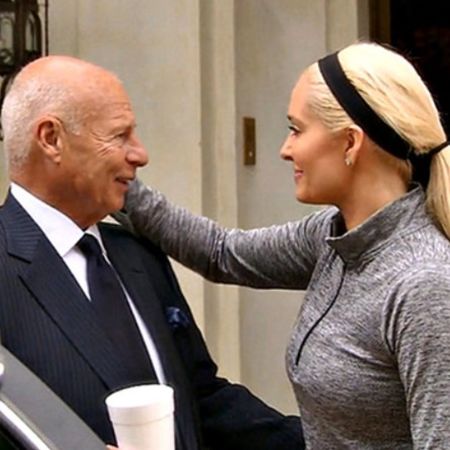 The Pretty Mess singer's unique connection caught the heads of viewers and the other ladies from the moment she joined the cast of RHOBH in 2015. Some perceived her as a 'gold digger,' some called her 'opportunist,' but she never backed off being upfront about these things in front of the screen.

However, the internet caught a frenzy when the singer filed for a divorce against her 82-year-old husband. The marriage that lasted for over 21 years ended and caught everyone's attention. What happened?

A month after the couple announced their divorce, they were implicated in a lawsuit for allegedly embezzling money intended for the families of the catastrophic Lion Air jet accident victims in 2018. According to media reports, the divorce could be a "sham" to hide riches.

The court ordered the couple to stop selling designer clothes to reprimand the victim's family money.

However, Jayne took this issue to the internet and disclosed text messages and images of Tom Girardi's purported mistress on Instagram. She showed the real reason she had to leave her marriage of 21 years.

Moving On From Thomas Girardi

After filing for the split, she mentioned she is "not doing it anymore" and that, at 50, she is searching for someone younger than her previous relationship. The Housewife star outlines what she looks for in a potential relationship.

She frankly mentioned, 'I love intelligent men, and I like people that are confident." "And I want to have fun. I would like to have a nice conversation."

Even though we are excited to see the 50-year-old be ready to move on from Tom after years of ups and downs, she doesn't appear to want to share that side of her life with the public, even if she takes a job as a television personality.