Home Gossip American Comedian Mindy Kaling Not Dating but has Favorite Person in her Life; Know her Relationship Affairs

American Comedian Mindy Kaling Not Dating but has Favorite Person in her Life; Know her Relationship Affairs 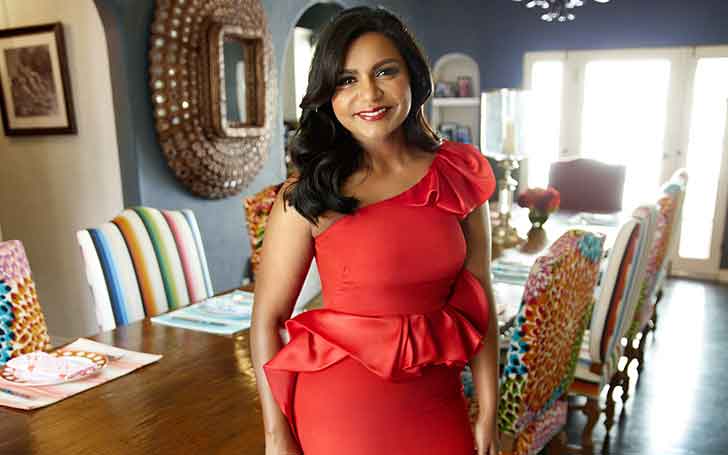 The American actress, comedian, and writer, Vera Mindy Chokalingam aka Mindy Kaling, who is known for creating, and writing in the Fox/Hulu sitcom, The Mindy Project, has earned more than $24 million in her career. This can be said to be a successful feat, but what about her dating relationships?

Mindy has had a really successful professional life, but very little is known about the personal life of the actress. As she doesn't like to make her private life a hot topic for the gossip mongers, she did not share much of her personal life to the public. We have talked about the relationship details of the comedian, Mindy Kaling, that we had achieved from our deep research. Hence, without further ado, let's jump right in!

Who is Mindy Kaling Dating?

If we talk about the current relationship status of the actress, Mindy Kaling is currently single and is not dating anyone. She might be busy with her professional career which is the reason behind her successful professional career.

With a total of 3.1 million followers in her Instagram profile, she seems to be an active member of the social media profile and has more than four thousand posts in her profile. But, in those posts, there is not even a single photo of her stating her love to anyone. But, even if she is not seen with any other guy, she has one favorite!

If you think who he is, who got the heart of Mindy Kaling, then he is non-other than her longtime friend and co-writer B.J. Novak. The friends met each other in 2004 when they were hired to write and act on The Office. 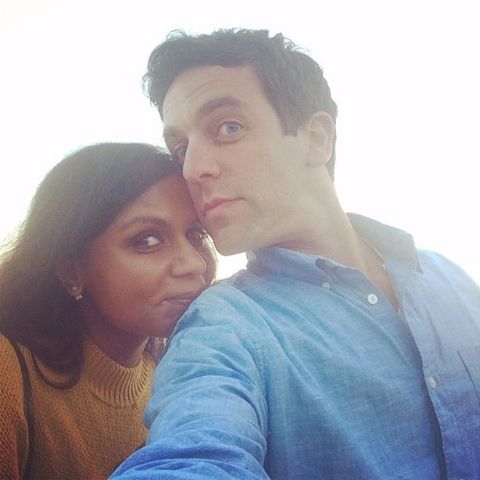 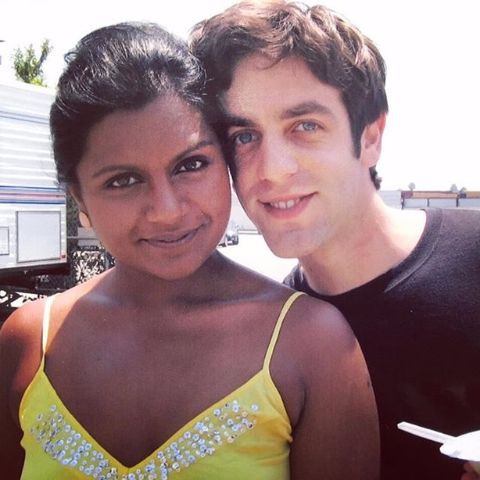 CAPTION: Mindy Kaling and B.J. Novak back in the day SOURCE: Bustle

In 2012, they turned into BFFs as Mindy admitted that she and B.J were like best friends. It was like a real relationship which can only be achieved when you embed yourself with your friend for an insane amount of time.

In 2013, in an interview, Novak told the media outlet that he and Kaling were pretty inseparable best friends with a lot of chemistry themselves. 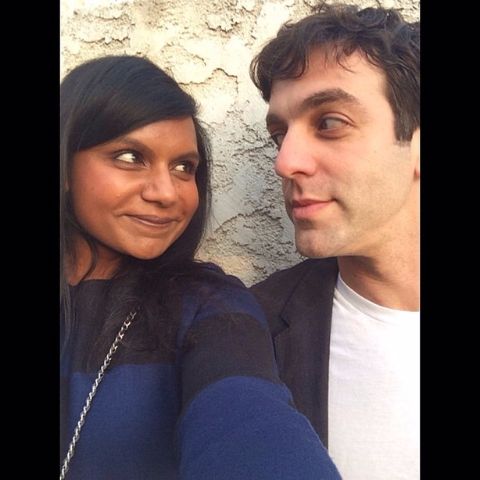 As of 2014, Mindy confessed that B.J. was her great love, but now he had turned into one of her best friends. She revealed that she loves him but, she will not be holding any candles for him. Recently, the couple was seen as a couple at the 2017 Academy Awards and by God, they looked fabulous together.

Are you confused about why Mindy and Novak haven't dated or got married yet? Well, we all have the same question too.