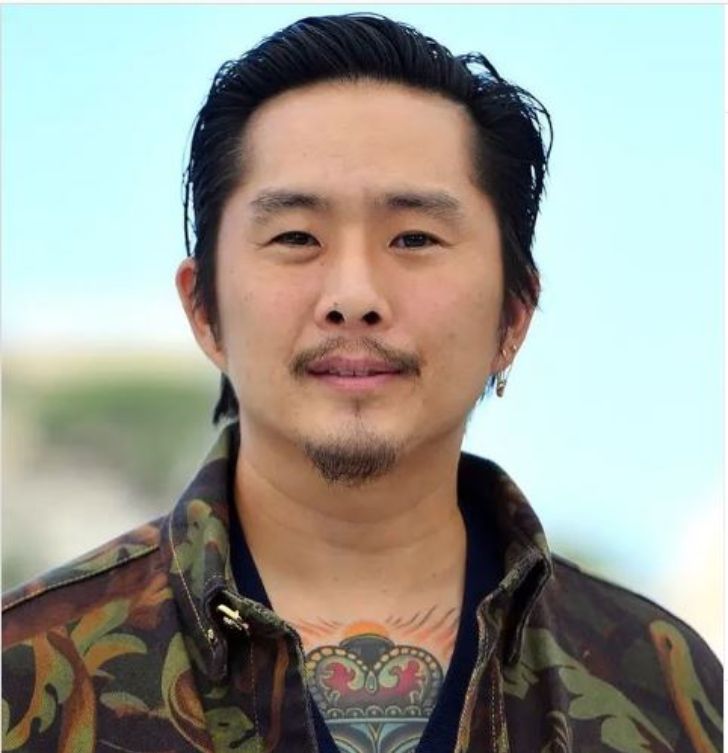 Justin Chon, an American actor of South Korean heritage, went professional in acting in 2005, following his father's footsteps. For sure, it was not easy for the Just Jordan actor to rise from the avalanche of racism in Hollywood. Still, thanks to his dedication, his career made a swift after supporting role, Eric Yorkie, in the Twilight film franchise.

The California-raised actor is never shy to challenge himself and has even tried out his hands into film directing and YouTube. As much as his professional life, Chon balances well his personal life, too, ensures a great time for his wife and child. Let's know more about him.

Parents & Early Life- What Is the Age And Height Of Justin Chon?

The 21 & Over actor is the eldest of two children to Sang Chon, a former actor in South Korea, and Kyung Chon, a pianist. After his father Sang moved to the United States, he opened a shoe store in Paramount, California. As for his younger sister, she is an attorney. 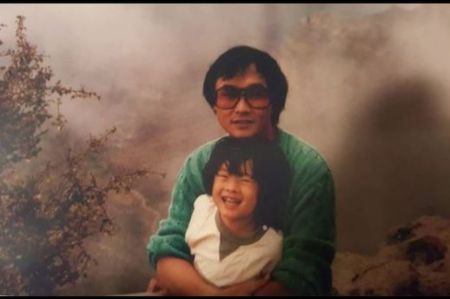 After completing his high school from University High School, Justin enrolled at the University of Southern California and majored in English. Moreover, he later went to Yonsei University in Seoul, South Korea for studies.

In addition to acting, Justin is prominent as a film director and YouTuber; his versatile talent is the core of his fame and success. From his TV debut in Jack & Bobby in the mid-2000s to the most recent Blue Bayou (2021),  the American actor has more than 50 acting credits that sought him a chunk of his millionaire estate.

According to Celebrity Net Worth, the Twilight actor has an estimated net worth of $5 million as of 2021.

His first notable TV role came in Just Jordan (2007-08, 30 episodes), before the big break as supporting cast Eric Yorkie, in the fantasy film Twilight (2008), starring Robert Pattinson and Kristen Stewart. It made $407.1 million at the box office. 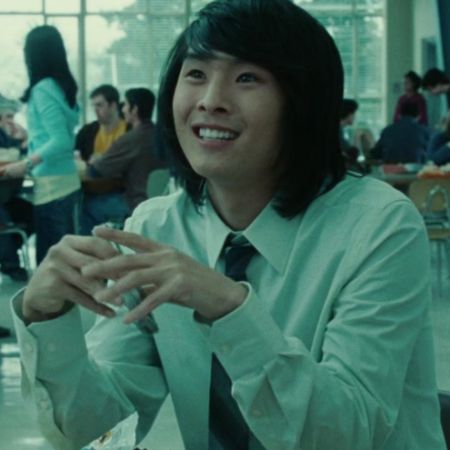 After that, he worked in further Twilight movie franchises through 2011. The franchise made $3.359 billion in total from 5 movies.

Check out the films along with its box office collection:

Even though Justin never talked about his exact payroll, he certainly earned a salary in the 6-digit figure from on-screen ventures. In the USA, on average, an actor sums up to $57,000 per year.

Also Read: After A Couple of Relationship Failures, Who Is Twilight star Robert Pattinson Dating? Who Is His Girlfriend?

The Gook actor also has a self-titled YouTube channel Justin Chon, created on April 12, 2006. As of this writing (September 2021), the channel has more than 210K subscribers; most contents are about his vlogs and sketches, though it is not active meanwhile.

An avid Instagram user, Justin amasses 96.9K followers on his Instagram (@justinchon). Probably, many of us are aware that Instagram endorsements sum up a great sum. Although the American actor is yet to sign a promotional deal, if he does, he can earn $386 - $643 per sponsored post.

Member of the K-pop parody group Boys Generally Asian, Justin Chon, is co-owner of Attic, a clothing chain in California.

Chon Is Father Of A Daughter- Who Is His Wife? When Did They Marry?

The Twilight actor lives in his North Hollywood house with his wife; they share a daughter. Unlike Justin Chon's movie interest, his spouse Sasha Egorova Chon is a model from Russia. Represented by Next Modelling Agency, Sasha has appeared in magazine covers such as L'Officiel, Elle, Biba, and Vogue.

As for his wife, the Russian model was born on November 26, 1973, 7 years senior to Justin. She has a twin sister Lida Egorova, who is also a model.

The couple married in October 2014, after a year of dating. In 2017, the duo came up with a pregnancy announcement and later welcomed daughter Ailani, confirmed via an Instagram post on December 31, 2017. 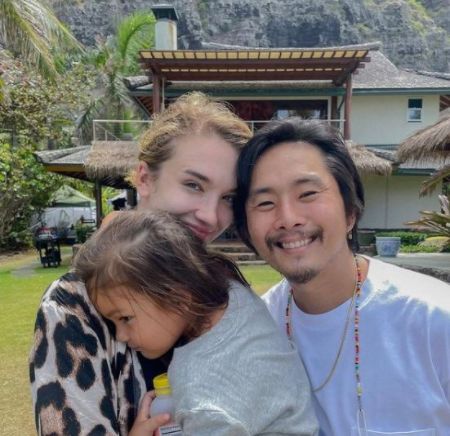 Even though they have kept detail on their courtship low-key, the couple doesn't feel shy to express their love. They often share pictures of each other and their daughter on their respective Instagram.

Also Read: Meet Siniša Mačković, Loving Husband Of Actress And Model Chloë Sevigny: What Does He Do For A Living? His Net Worth And Personal Life