Age 37, Australian Actor Luke Hemsworth Career Achievement and Net Worth He Has Managed 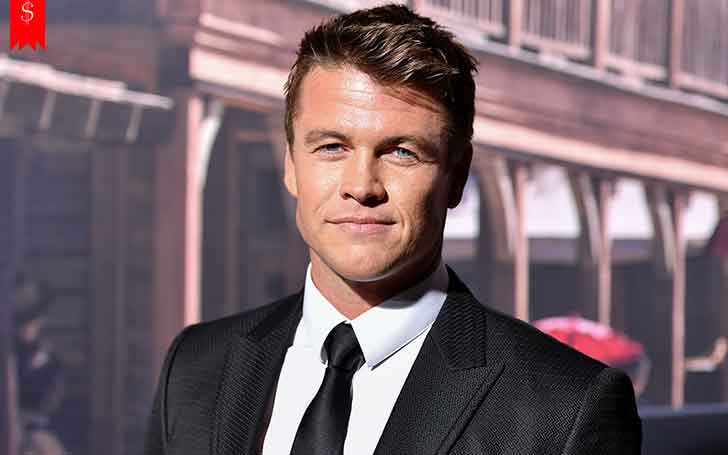 An Australian actor, Luke Hemsworth who is widely known for portraying the role as Nathan Tyson in series Neighbours has a net worth collected around $3 million collected in his account.

The actor, who is also a brother of famous actor Chris Hemsworth, has a very successful personal life as he is living happily with wife, Samantha Hemsworth for more than a decade. But what about his professional life? Is he successful in it? Get to know every detail regarding his career as we are going to disclose all below.

The Aussie actor Luke Hemsworth has around $3 million of total net worth to his name as we have already revealed above. The actor earned his worth from the movies he has played up until now. 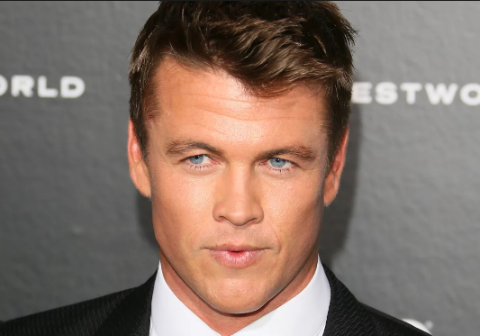 During 2012, the actor had an estimated net worth of around $1.5 million and now it has jumped up to a whopping $3 million. So, in a matter of 5 years, he has doubled up his total net worth.

As for his recent activity, Luke currently stars in the HBO's TV series Westworld. He portrays the role of Ashley Stubbs in the show.

The 37 years' old actor Luke Hemsworth currently lives in his Malibu, California house. His house contains a 40-foot door that disappears on the wall. Similarly, his kitchen and living room are duly connected. Likewise, the balcony also seems to be spacious as he loves to have a barbecue there.

Apart from that, the actor also has a theater room with a large screen and great surround sounds. The theater seating consists of a couch, but the actor has named the couch, The Cloud because of its comforting features. 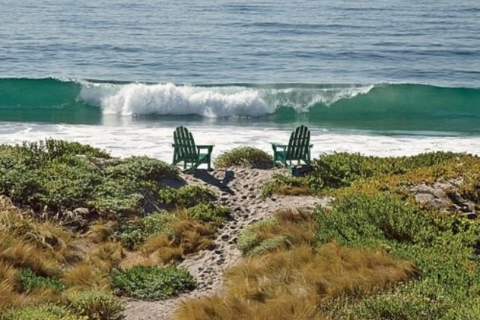 According to the actor, his children also designed their own rooms and he lets them do it. As an ex-flooring company employee, he loves to spend his free time creating stuff with wood. So, his house also contains some of the wooden chairs he has made. One thing he takes to the set from home with him is probably the Vitamix blender.