Home Gossip Age 35, American Rapper Lil Wayne was Married to Antonia Wright & Has Four Children; Is He Now Dating Anyone?

Age 35, American Rapper Lil Wayne was Married to Antonia Wright & Has Four Children; Is He Now Dating Anyone? 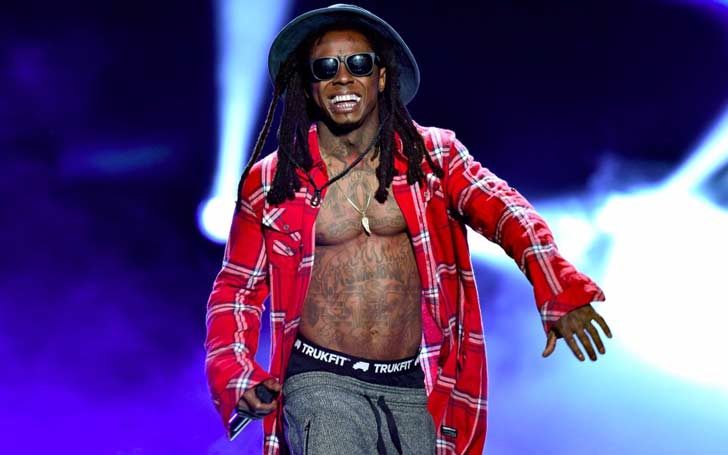 American rapper Lil Wayne has been through a lot of relationship affairs in his lifetime until today, however, he was only married once and it didn't work out for Lil. Beside his unsuccessful married relationship, Wayne has dated many hotties. Though the rapper has been in many relationships in his life, he seems to be currently single. So let us uncover his past relationships and affairs and find out if he is really single now?.

Lil Wayne and Antonia Wright were in a romantic relationship since their high school. Rapper Lil Wayne had his first child, a daughter Reginae Carter with her high school sweat heart Antonia at the age of 16. Later the American rapper was in a married relationship with his high school sweetheart, American television personality, rapper, and businesswomen Anthony Wright. 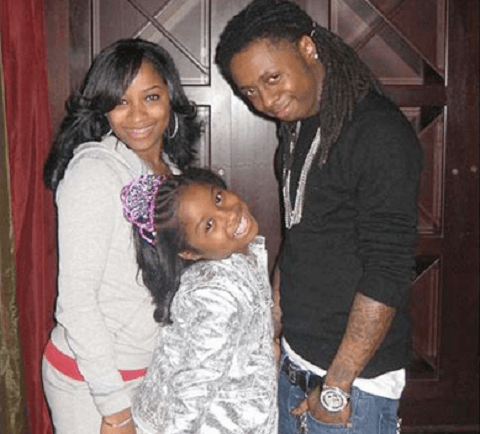 The Ex-couple got married in 2004 on the valentines day. Though the couple shared a child together they were not able to carry on their married life more than 2 years so the couple got divorced after 2 years of their marries in 2006.

Children and Past Affairs of Lil Wayne

Beside of Lil Wayne's married life, he has been officially engaged with some other girls. Lil Wayne was blessed with his second child with his ex-partner Sarah Vivan who is a radio personality. Wayne and Sarah got engaged in the year 2009 and on October 22, 2008, the ex-couple were blessed with the son, Dwyane Carter III and later they separated. 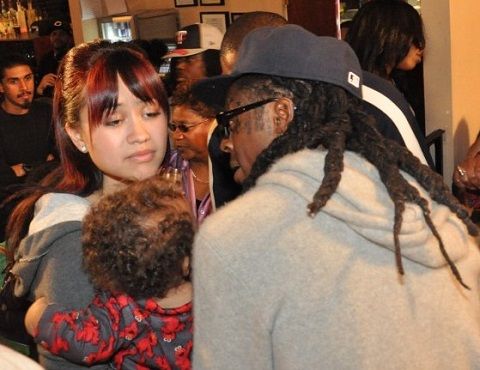 Lil Wayne was the father of his third child on September 9, 2009. He got engaged to an American Actress Lauren London in the year 2007 and they shared a son together, Cameron Carter. Wayne and London dated each other for around 2 years and in 2009 and later separated.

Also in the year 2002, Lil Wayne got engaged to American singer Nivea. They spent around 7 years together and in between that long period of time, the couple had a son, Neal Carter, but later in the year 2009, the long-term relationship ended. 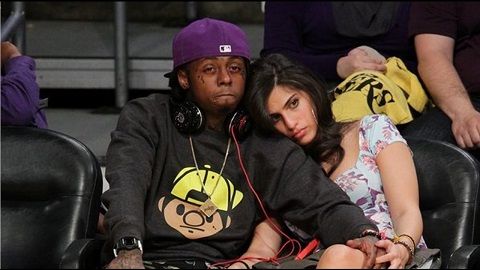 Besides these relationships, American Rapper also had numerous other affairs which can be found in the list below.

So, it's all about American Rapper Lil Wayne's Married life with former wife Antonia Wright. So here are a few quick facts about Wayne's life events, let's have a look: