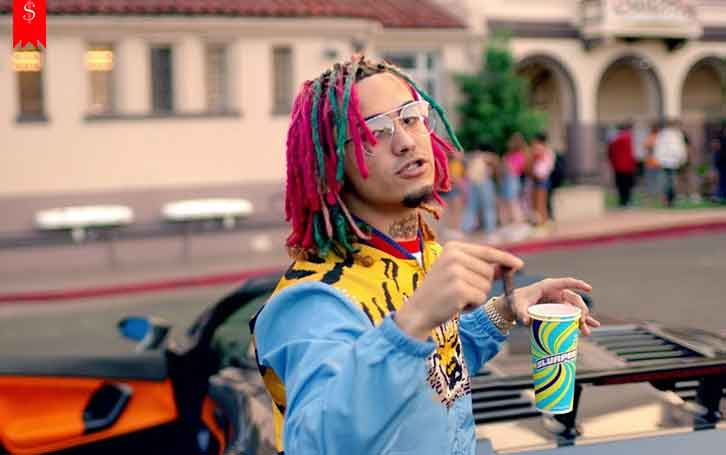 An American rapper, Lil Pump is best known for his song “Gucci Gang” which reached number 3 on the US Billboard Hot 100. Recently his song- Essketit peaked at #24 on the Billboard Hot 100. He is also popular for his songs like Boss, D Rose, Designer and has added a lot to his total net worth through his short musical career.

With the start of his career as freestyle rapper in Smokepurpp’s track, he came to raise by uploading tracks to Soundcloud. So let’s jump into the article which deals more with his net worth including his career.

The famous rapper, Lil Pump's net worth is estimated to be $6.5 million. Yes, $6.5 million!! It may be surprising to hear but it’s true. At the age of 17, he has earned this huge amount. Most recently, he revealed that he dropped $4.5 million on a new house. He earned the huge sum of money through the short period of his career in the music industry. 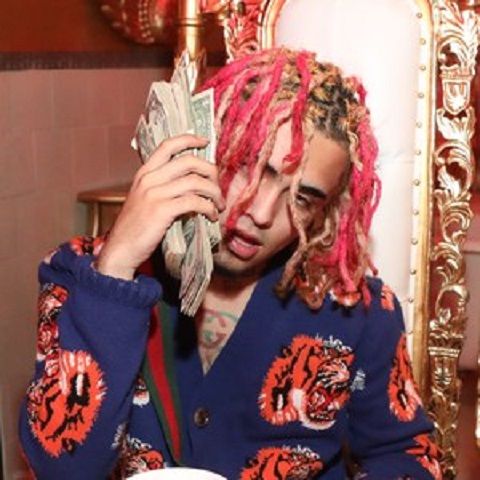 Lil’s career comes along to this huge point in a remarkably short period of time. As he started uploading songs to Soundcloud in 2016. He became a new face of rappers in the world of music.

The wildest young figure, Lil became more popular in SoundCloud after releasing his singles “D Rose” and “Boss” with a collection of combined 70 million streams. The music video “D Rose” videos gained 137 million views in May 2018. 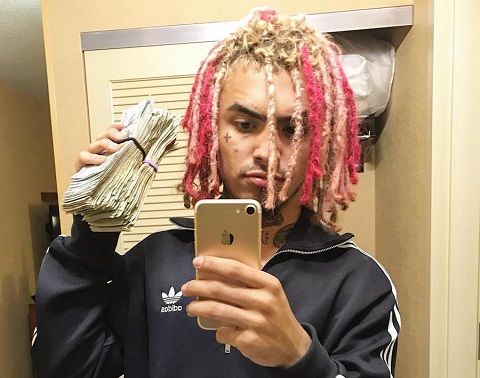 Lil’s most successful song “Gucci Gang” reached more than 400 million viewers on Youtube and after that, he signed with Warner Bros and Tha Lights Globe but he left them on October 6, 2017, and the contracts were voided.

As Warner Bros and Tha Lights Globe were only offering $8 million, reportedly he was offered as high as $8 million to $12 million and more. In February 2018, he signed with Gucci Mane’s imprint, 1017 Records. Nonetheless, in March 2018, Lil resigned another contract with Warner Bros for $8 million.

Also read: 25 Years Rapper Rich the Kid's Net Worth and Income From His Profession

Youtube: Five facts you need to know about Lil Pump

It’s just a couple of year for Lil, who started his career in the world of music and within these years he has established himself as a successful rapper. We are pretty sure that he will earn more than the sum he earns at present.

Well, back on February 15, 2018, Lil was arrested for firing a handgun into the door of his house. When police arrived at the moment, Lil and his manager tried to convince them that an intruder attempted to break into his house and ended up shooting through the door.

Also read: Kevin Spacey Out Of The Closet After Several Controversy

Youtube: FREE LIL PUMP! | Lil Pump Gets Arrested For Shooting A Weapon In His Home | Rant

The police found the evidence to the contrary and they ended up arresting Lil. As he was just 17 years old, he was brought in to the Sylmar Juvenile Hall. After spending a day in Sylmar, he was discharged from Sylmar Juvenile Court.