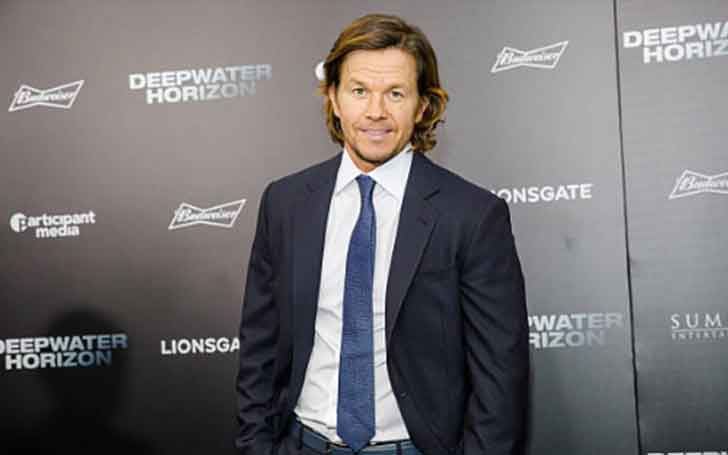 One of the highest paid actor, Mark Robert Michael Wahlberg aka Mark Wahlberg, who has an estimated net worth of around $225 million, has been married to American fashion model, Rhea Durham and share four children together.

We all have heard that the true love never dies and remains forever. The same thing is happening with actor Mark Wahlberg who is in a long-term marital relationship with model Rhea Durham, is having a perfect time with his wife. The couple is together for around 18 years to 19 years and still going romantic with each other. 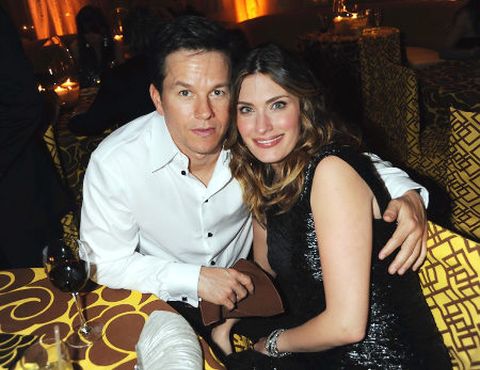 These days many of us believe that their social media can judge people's lives as most of the people share their life on it. Likewise, if we view the couple on their social media profile than we can see lots of their romantic moments which they have shared with their fans and followers. 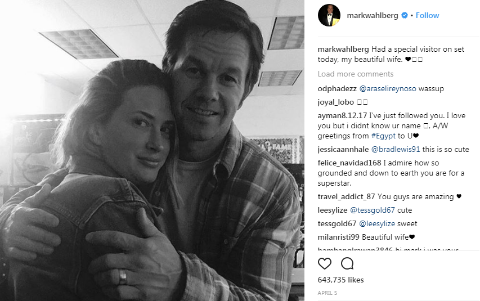 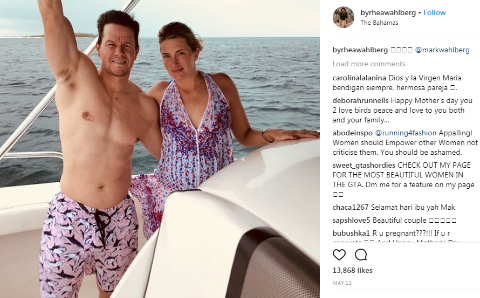 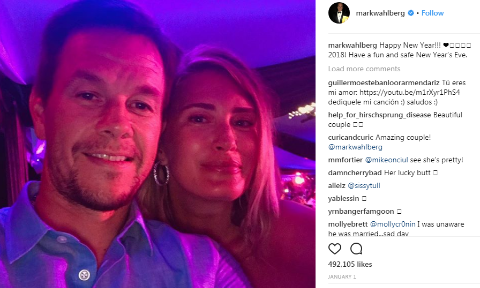 By looking all this, we can say still the couple is in the honeymoon phase with lots of love for each other. After the start of their love story till now we have never got to hear about their separation and divorce. Despite having busy schedules, both of them have managed to give quality time to family. 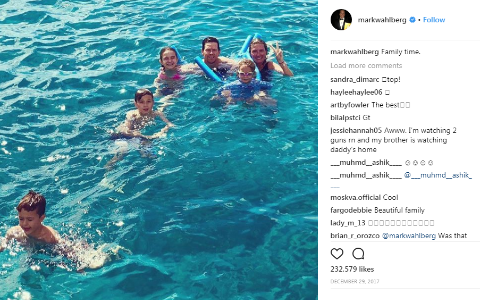 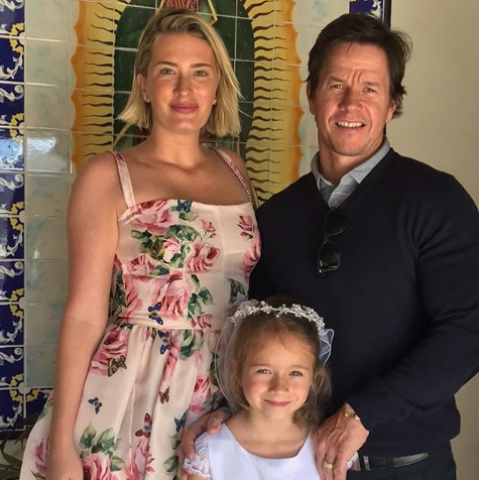 Mark Wahlberg who dated the model Rhea since early 2000 has married to her on 1 August 2009 after sharing three children together as per the People. The couple who currently have four children was married in the intimate ceremony attended by family, their children, and twelve close friends in Beverly Hills and Good Shepherd Catholic Church. 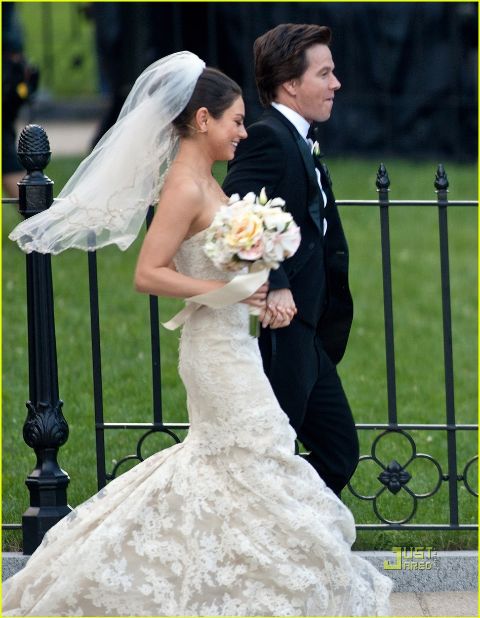 In their big day, Wahlberg wore a dark suit while Rhea wore a strapless Marchesa dress with silver embroidery. The ceremony which was decorated with pink and purple rose lasted for around 45 minutes.