61 years old American actress and a game show host Vanna White is a long time co-host of the show, Wheel Of Fortune. She has been hosting the show, since 1982. Being active in the field for over four decades, no doubt Vanna White's net worth is high.

The longtime host of the show Wheel of Fortune, Vanna has been able to collect the huge amount of net worth from the salary she achieves from her hosting job. Beside television shows hosting, Vanna has also presented herself in numerous movies. She has also appeared in some of the television series, which has helped her to expand her personal net worth. Let us know more about Vanna White's net worth, salary, house, and cars collection:

Vanna White's Net Worth and Salary

Vanna White has been able to collect a huge amount of net worth from her career. Vanna White's net worth is estimated to be $40 million. 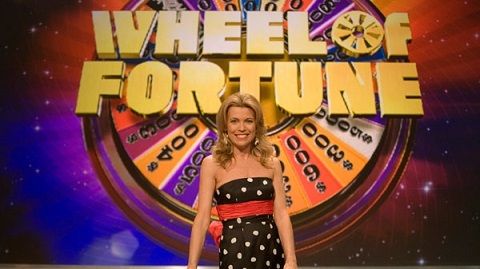 She is still hosting the famous show and been collecting a large amount of salary which is said to be $8 million annually, according to the sources. Wheel Of Fortune is one of the famous show among the viewers as well and Vanna's career's best show, which has made her famous and helped her grow her net worth too.

Beside of her television hosting, she has also appeared in Simon and Simon, King of Queens, The Final Insult, Double Dragon and many others which have helped her to build her personal earnings.

Also Read: Wheel of Fortune star Vanna White opens up about the Show Success and Shares Her Playboy Regrets 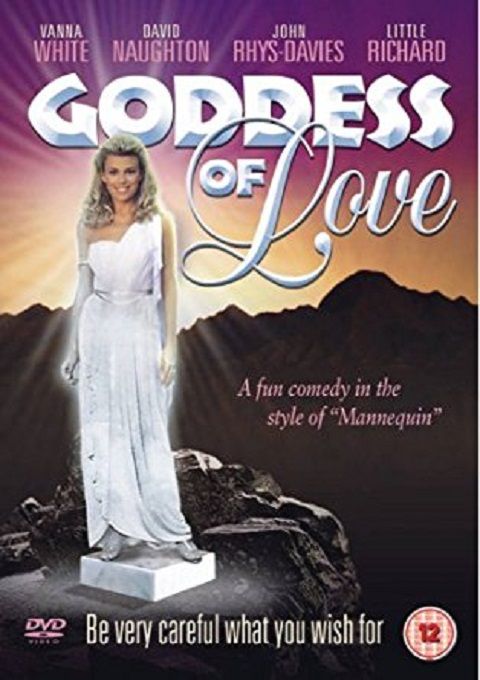 Vanna is so famous that Nelly in his song Ride With Me referenced her name. In 1993, Vanna collected $4,03,000 as she fined Samsung for making a parody of her in their commercial without asking permission to use her photo.

Youtube: Vanna White vs. Samsung fan made a video

Beside Vanna's hosting and an acting career Vanna is also a writer. She has authored several books including Vanna Speaks. She has earned an impressive amount of earning from her books which helped her to add extra fortune.

Vanna White prefers to keep her life secret. So she often keeps her choices hidden. She is not often seen in changing cars and information about her personal vehicle is unknown.

But recently in her Instagram, she posted a photo of a Tesla car. We can assume that the beautiful Vanna is probably owing to the 2017 Tesla S model car as she has expressed that she put the number plate in the car. 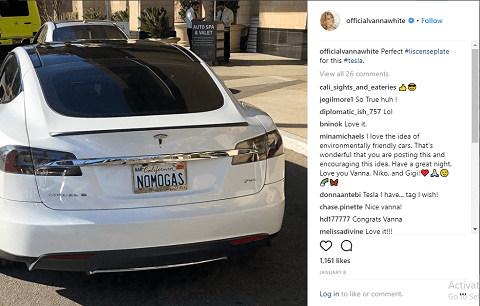 Vanna White owned a Mansion in Beverly Hills in a living space with eight bedrooms, ten bathrooms covering 14,500 square feet area. According to the sources Vanna sold the house in around $47.5 million. 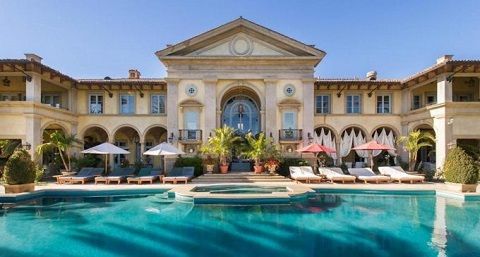 Because of her secret-keeping behavior, the information about her present house is not yet out in the media. But we can assume that the beautiful actress and a host probably owns a house that worth millions.