49 Years' Actor Actor Paul Rudd's Net Worth and Salary; Know about his Career, Movies, and Earnings

The American actor, comedian, writer, and producer Paul Rudd has appeared and produced several hit movies and added a lot of cash to his net worth.

Today, we are going to talk about the total earnings the actor Paul Rudd has earned throughout his filming career. We will also discuss his property details, so let's look at some of the interesting details of Paul's net worth and success.

Paul Rudd's Net Worth and Salary 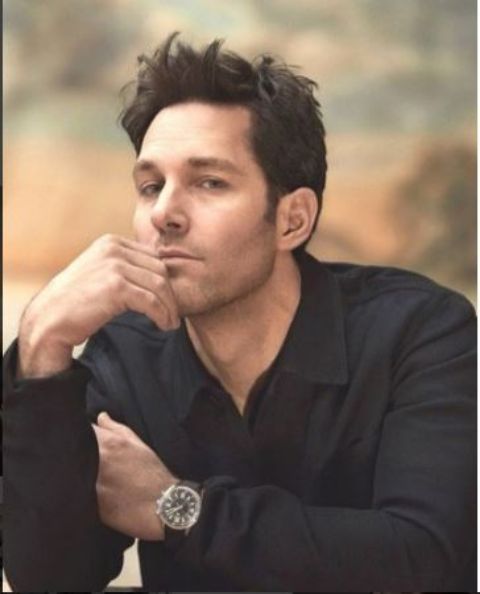 Paul earned a whopping amount of money through his acting career. The actor started out with the TV series, Sisters where he was seen for almost three years in more than 20 episodes. Clueless is his debut's movie. 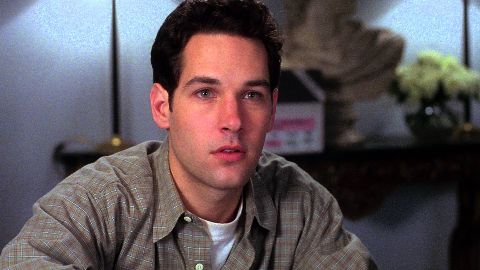 Paul Rudd as a Producer

Apart from being an actor, Paul Rudd is also a producer of Hollywood movies. He first produced the film The Ten in 2007. Since then, he has a total of 4 Producer credits to his name. 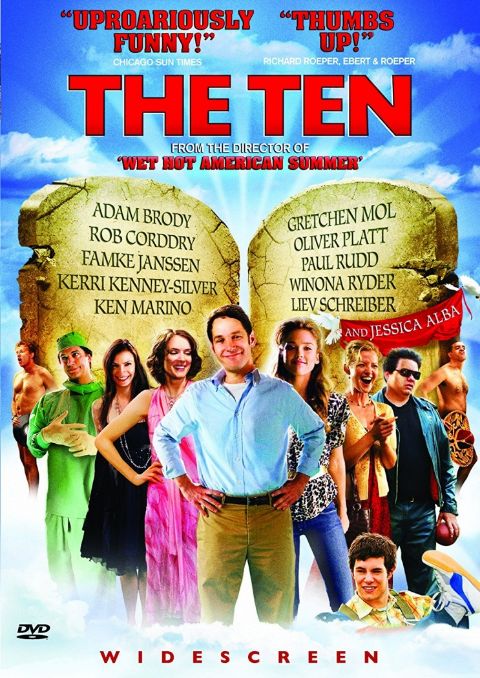 His first produced movie, The Ten didn't get much popularity; it only earned $785,528 at the box office even though, it had a budget of more than $5 million. His second movie earned more than $24 million as he was the producer and protagonist of the movie, Wanderlust.  The producer has also been an executive producer of the TV series Party Down for a total of 20 episodes.

Well, the multitalented actor has been giving it all as he tries to keep up with the rapidly changing world. Paul Rudd, a star of the Hollywood Walk of Fame, is living with his wife Julie Yeager and his children; a son, Jack Sullivan, and a daughter, Darby.