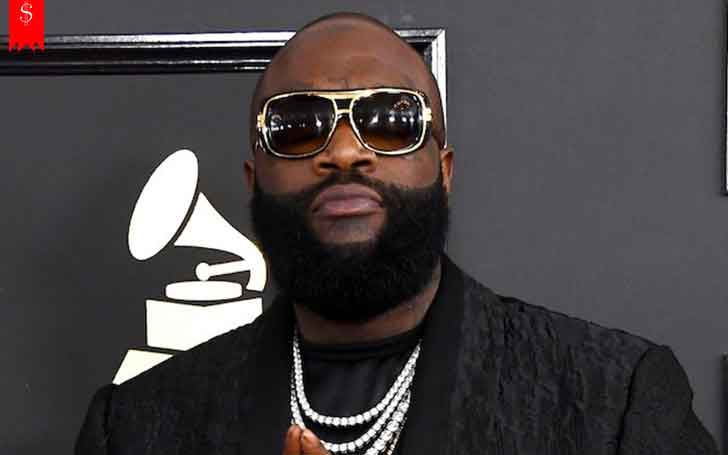 Rick Ross, whose real name is William Leonard Roberts II is a prominent American rapper who is huge and weighs 300 pounds and stands 6 foot tall. So, how huge is his net worth? In most of his songs, he’s mentioned that he makes money through illegal activities, but in fact, he’s been working very hard for about a decade and has earned a good share.

So, if you want to know in detail about Rick Ross’ net worth as of 2017, his estimated earnings throughout his career as well as about the cars and houses he owns, keep on reading the article until the end.

Also, read: Elise Neal's illustrious dating life: What does she have to say about ex-boyfriends 50 cents, Rick Ross and more 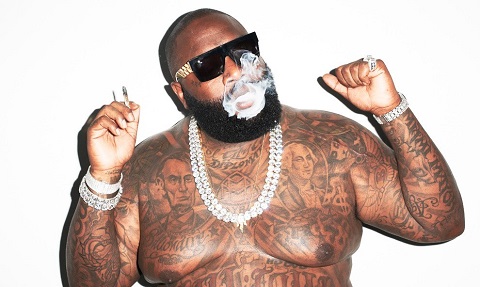 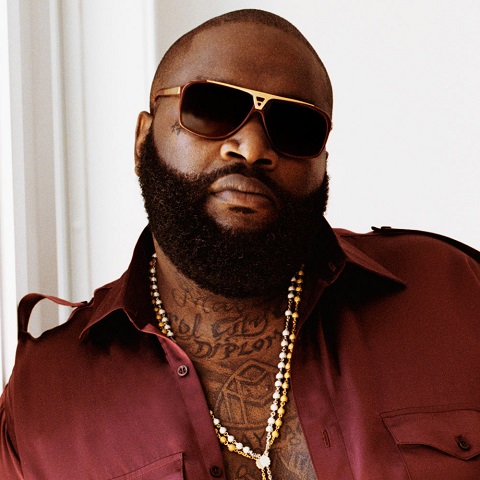 Now that we can clearly see that Rick has been increasing his net worth every year, let’s have a lot at how he spends his money. What cars and houses he owns, in the next subheading.

Another car he owns is Lamborghini Murcielago whose price falls under $332,458 - $467,982. He also has a Ferrari 458 which costs over $257,000. Ross also has Maybach 57S, Bentley Continental, Hummer H2 and 1973 Chevy Caprice. Talking about the house he lives in, it is located at Fayetteville Atlanta, Georgia. 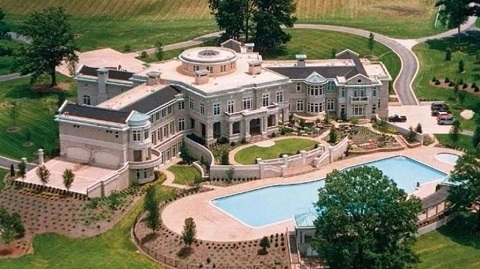 It is one of the biggest houses of that reason which Rick bought for $5.8 million. The house stands at 253 acres of land and sums up to 54,000 square feet. It consists of 109 rooms out of which 12 rooms are bedrooms and 21 bathrooms. His dining room can host about a hundred people and he’s also got an indoor as well as outdoor swimming pool.