38 Years English Actor Charlie Hunnam Earns Satisfying Salary From His Profession: Has a Growing Net Worth 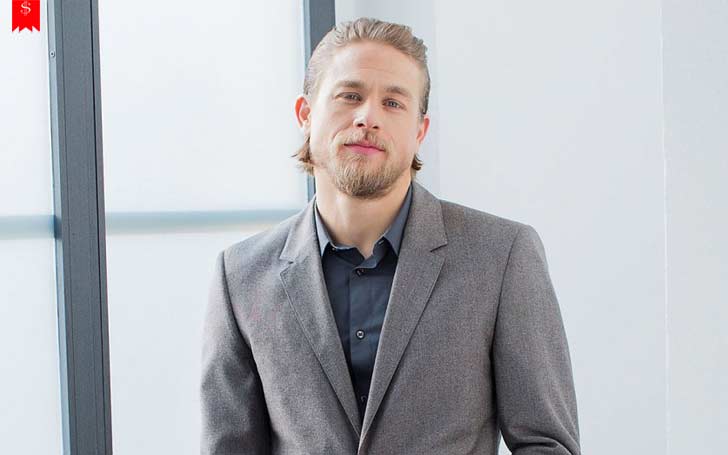 Although the 38 Years old English Actor Charlie Hunnam earns a satisfying salary from his profession, Hunnam has openly said that he doesn't believe in something called "net worth", but his fans sure do. Many tabloids have openly discussed his net worth to be around $16 million but is it true?

As 38 Charlie Hunnam reportedly bagged $8 million from the famous TV series "Sons Of Anarchy", his net worth still remains in shades. So today we are about to explore all about his Career earnings from TV series and movies, his deals, and endorsements along with his interest in bikes and cars; so let's start from his net worth.

One of the leads of Sons of Anarchy which ran successfully for eight long seasons surely paid a good amount to its actors. As per many reports Hunnam was paid around $8 millions for his acting credentials for the series which surely is a huge amount. But one thing we need to remember is: it was not the only successful series he appeared in, there are numerous series out there.

So, his net worth as of 2018, which is reportedly around $16 million is pretty justifiable. The main cast also earns a portion from hugely successful series and the series collection costs $192 per collection in Amazon. 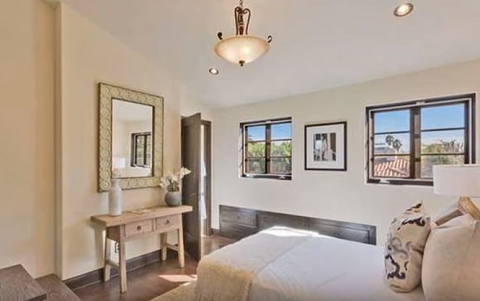 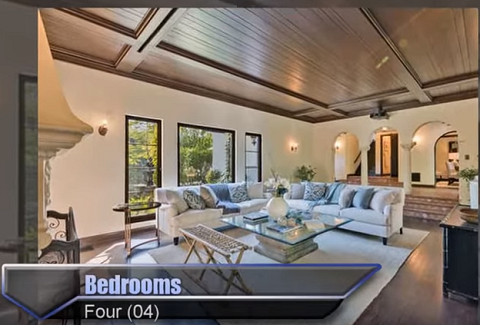 His recent addition to his property covers 3,250 square-foot of Area and was built in 1926. His house features four bedrooms and three custom bathrooms. 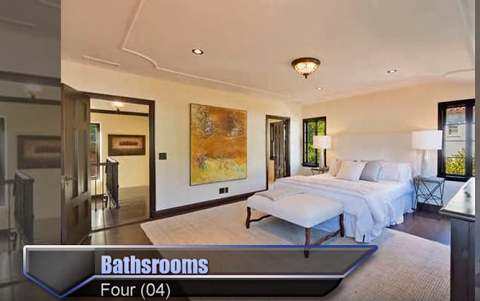 It also has a step-down living room, which transforms into a movie room as it has a drop-down screen and projector with modernized kitchen. 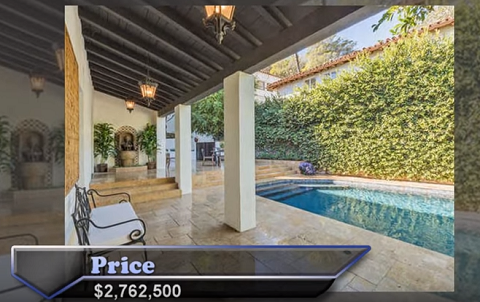 Further, the bathrooms also have a spa-like ambiance because of its rainfall showers, double sinks, and claw-foot tubs. 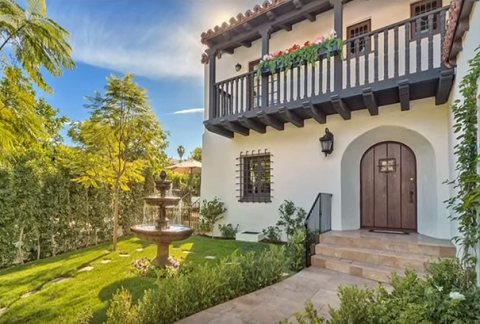 The publication further noted that this is the "Crimson Peak" actor's second property in Los Angeles. 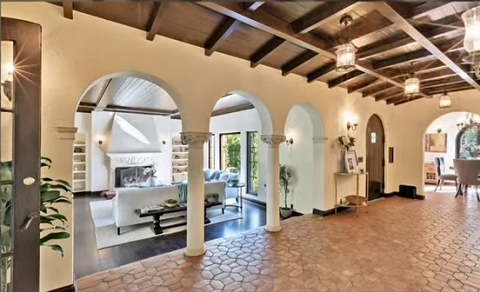 Hunnam reportedly moved to the city when he was 18 and bought a pad in 2002 for $695,000. Hunnam initially wanted to buy a ranch with chickens, but the actor, later on, backed out of the deal.

Here is a fun fact to start the topic about Charlie's cars and bike collection, the free rider from Sons of Anarchy never knew how to ride a bike before he signed up for the famous series. Let's take a look at all his fast machines here. 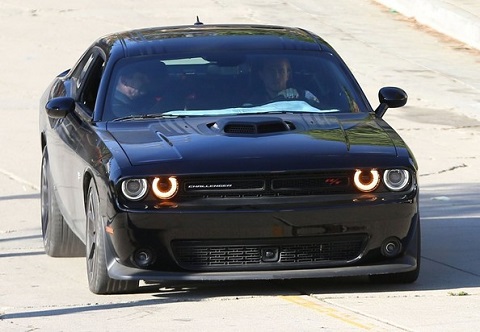 He owns a black Dodge Challenger 2016 model worth $50000. Moreover, Charlie owns a Ferrari which is worth around $250 Thousands. 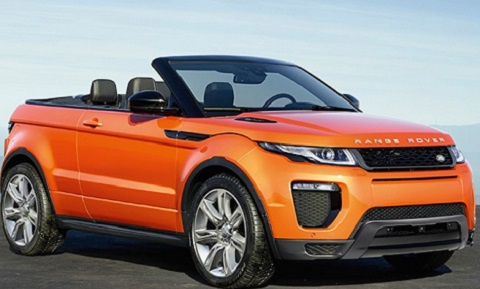 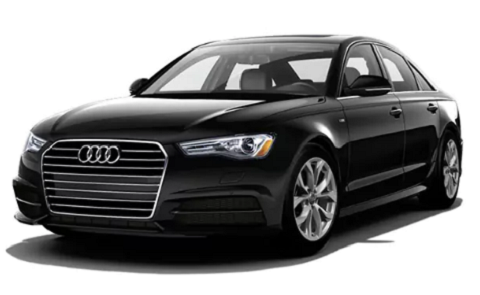 Read More: Who is Tommy Flanagan? Know about his Married Life and Relationship

You name it, from rare vintage Mustang to recent Range Rover Convertable car, he has it all. Though we can't get all of them listed here we will like to include as much. He is equally fond of vintage cars and has a vintage Volkswagen beetle which he has renovated to look fresh from 60's.

So, this was all about the famous Sons Of Anarchy's actor Charles Hunnam's net worth, for more keep updated with Hitberry.