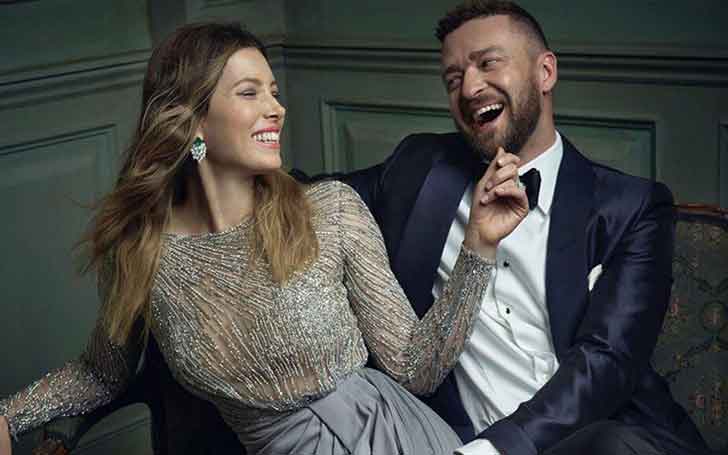 So, if you want to know in detail about the relationship between the legendary singer and beautiful actress inclusive of facts like when they got married, how many children they have together, etc. keep on reading the article until the end.

Jessica and Justin got together on 9th of January 2007 and slowly started liking one another very much. After few dates, they realized that the thing between them was nothing but ‘love’. Four years later, they got married on 19th October 2012.

Also, read: What is Jessica Biel's Husband Justin Timberlake's Net Worth and Salary? Know more about Career, Achievements, and Awards 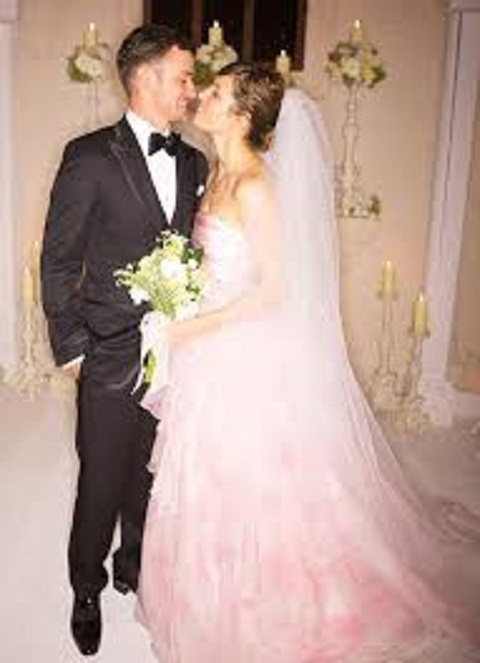 We all know that Jessica and Justin have made their marriage stronger than ever. But do you know how are they able to do so? Well, a Biel insider told to the US magazine the secret behind it. As:

Jessica and Justin are truly best friends and that’s why they work so well. They love spending time together. They don’t have to be doing much, but they are still laughing and having fun. Both of them are active and always trying new things together.

Well, the above statement shows that the couple has a very strong bond and that they are ‘best friends’ rather than one another’s ‘spouse’. They have set a perfect example of a happy couple goal and it's by becoming best friends. 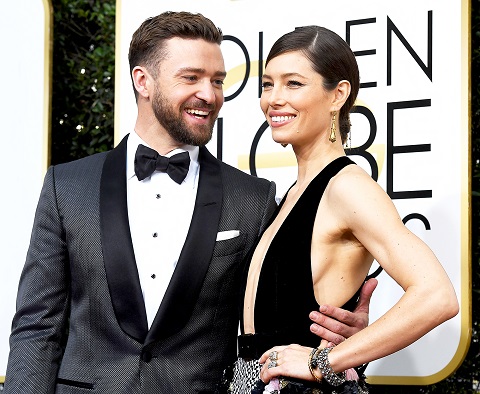 However, no relationship is perfect from the beginning. Jessica and Justin also had several ups and downs in their relationship, especially prior to their engagement in 2011. But every small fight has brought them even closer and both have become more understanding.

Talking about the couple’s baby together, they only have a single child currently. The baby boy was born on 8th April 2015 and is currently 3 years old. His name is Silas Randall. Both Jessica and Justin are obsessed with him. 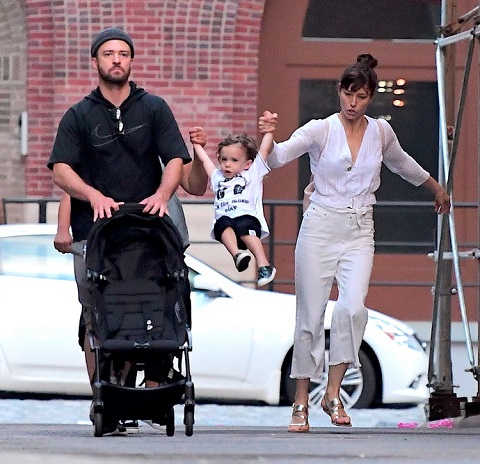 CAPTION: Justin Timberlake and Jessica Biel with their baby SOURCE: in touch weekly

Moreover, they think that being parents has been the best thing ever for them and that their bond has gotten stronger ever since they became parents.

Facts about Jessica and Justin