Home Gossip 'Gossip Girl' Actress Jessica Szohr Is Engaged- Who Is Her Fiancé? Insights On Dating & Past Relationships!

'Gossip Girl' Actress Jessica Szohr Is Engaged- Who Is Her Fiancé? Insights On Dating & Past Relationships! 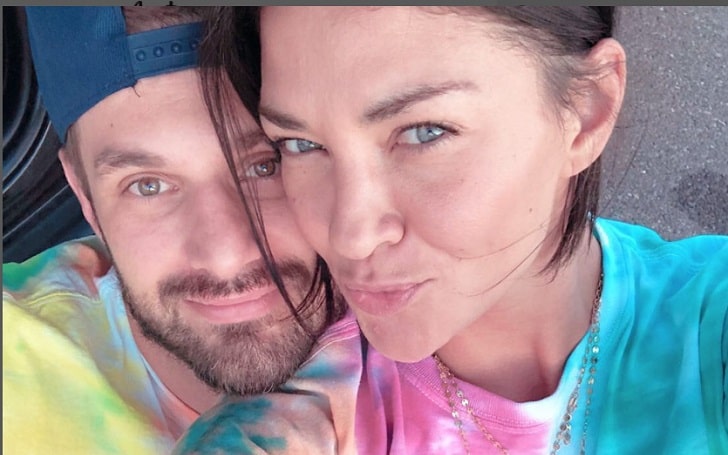 Wedding bells are chiming on the horizon for the Gossip Girl star, Jessica Szohr. She recently got engaged to her fiancee, Brad Richardson. The Kingdom actress took to Instagram to announce the news that she and the NHL star had gotten engaged.

The newly engaged couple are already parents to a 14-month-old daughter named Bowie Ella Richardson, who was born in January 2021. So, now, fans are concerned to know about the love life of two famous figures, Szohr and Richardson.

As mentioned earlier, the Gossip Girl actress Szohr and NHL player Richardson recently got engaged. The power couple took on Instagram to share the happy news. Szohr posted a picture on May 16 of herself wearing a ring together with her fiancee, captioning the image as I said yes. 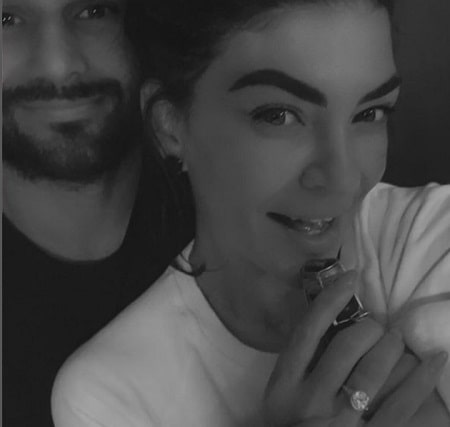 CAPTION: Brad Richardson and Jessica Szohr got engaged in May 2022 SOURCE: Instagram @jessicaszohr

When comments began pouring over their pictures, she then shared the post on her Instagram Story, followed by a short video.

And now, the major concern of people is to know about their marriage date, but the lovebirds have not shared anything about their future plans.

Szohr And Her Fiancee Has A Daughter

Moving onwards, the famous actress began seeing each other a long time ago, and they officially confirmed their relationship in March 2019.

After that, they frequently appeared in various public events together. And the pair surprised their fans when they announced that they were expecting their first child in 2021. 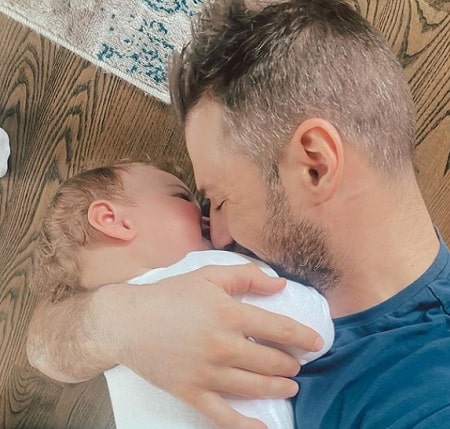 Szohr and Richardson welcomed a cute daughter Bowie Ella Richardson, on January 11, 2021. The family of three lives a happy life, and the actress often shares pictures with her partner and kid on her Instagram account, under the username @jessicaszohr.

Take A Look At Szhor's Past Relationship

The 37-years-old actress has made headlines several times regarding the news of her love affairs. Prior to Richardson, she has previously dated some guys. She dated Aaron Rodgers twice. After a brief relationship in 2011, a report came in 2014 which said that they were giving it another go before things fizzled again.

Later, she was also linked to Scotty McKnight before she started to see hockey player Brad Richardson. And now, she cherishes a happy life with Richardson. Apart from that, the NHL star was also a married man. As per some online sources, he was married to Lauren Hunt in the year 2014.

They reportedly began dating in 2011 before exchanging rings in 2013. Following the wedding, they went on to spend around four years and four months as husband and wife. And some sites also say that Hunt is raising a daughter named Lexi as a single mother.

Moreover, the ice hockey player has not talked much about his past affairs in the media as he appears to be keeping it a secret.