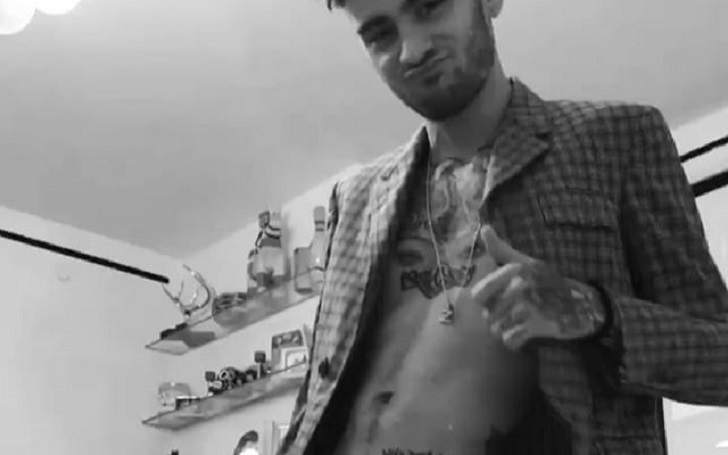 Zayn Malik plans to get rid of Gigi Hadid Tatoo after wiping his whole Instagram Story. What about the video they appeared together including Pillowtalk.

Zayn Malik & Gigi Hadid announced their broke-up last month after dating each other for nearly 2 years. After, the split lot of things has changed in their life including their social media stories. 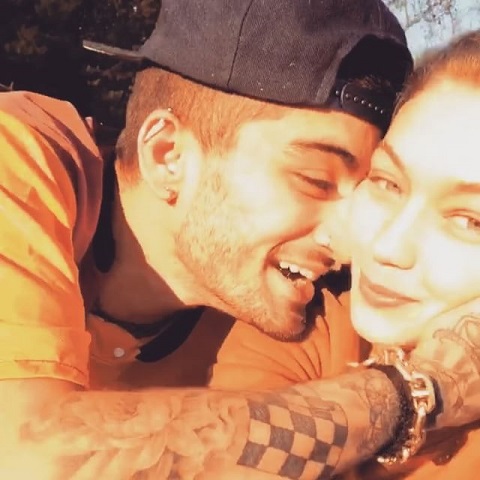 Zayn has removed Hadid from his heart now he wanna get rid of her inked eye that is printed on his skin.

Ex-One Direction singer has confirmed that he has already started a new chapter in his life after completely wiping his Instagram feed. Moreover, there are reports soon he will get rid of the ex-girlfriend Hadid eye tattoo on his body.

They way he purges the whole IG photos and video has left his 27.7 million followers to scratch their heads when they end up in his IG. The only video that if left outlines “vengeance, seduction, passion, loyalty, and power ”about his new song that he signals “beginning April 12, 2018.

Zayn has already decided a potential design that will replace the Hadid eye tattoo from his chest, according to The Mirror. Now just left to finalize and he will move forward with new tattoo and life.

Though, Hadid has not yet planned Zayn to forget completely as she has several photos of her ex her IG.  Looks like something has happened recently because the split was planned and we see Zayn more furious they way he is in rush to erase Hadid from both heart and skin.

Also Read: Will Gigi Hadid and Zayn Malik get back together??

But what about the video they did together including Pillowtalk. How will he get rid of that video?