Home Gossip Why Is Louise Minchin Leaving BBC Breakfast? Impact On Career And Net Worth

Why Is Louise Minchin Leaving BBC Breakfast? Impact On Career And Net Worth 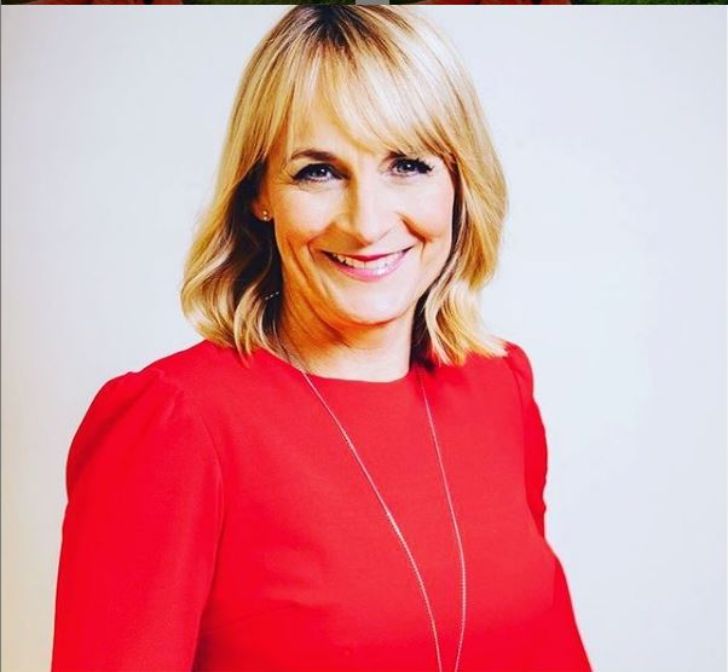 With 20 years of journey in BBC One's BBC Breakfast, British journalist and news presenter Louise Minchin confirmed on-air in June 2021 that she will be leaving the show this summer. While fans who woke up for the morning show with Minchin stated their disappointment, they are also curious about the reason for her departure.

In 2001, the 52-year-old joined the news program and became the main presenter of its primetime show in 2012. Not to mention that there will be a missing slot to accompany co-host Dan Walker. So, it's evident that there are lots of queries regarding Louise's replacement.

Probably, BBC One viewers will miss her, but what plans she has for further? What's about her net worth? Let's know.

Departure After Two Decades In BBC Breakfast- Why Is She Leaving? Any Career Plans?

The University of St Andrews graduate started as a freelancer for BBC, and after a brief stint at Radio 5 Live, she became a news presenter for the news channel in the early 2000s. A relief presenter-turned-main presenter, Minchin, had a 20-year long journey with the BBC but opted to step down from the role this year.

On June 8, 2021, the BBC Breakfast presenter confirmed she treasured her time in the program, but it was time for her to waive the show. Furthermore, she added that it 'was not going to be for a while.'

"It will be this year, 20 years since I first presented this programme. Since then, I’ve felt part of a huge, enormous BBC Breakfast family, which includes everyone who works here, everyone on the team, and every one of you who watched the programme."

In the BBC statement, the Real Rescues co-host pointed on the reason for her departure, stating she wanted to stop setting her alarm for 3.40 am and look forward to sleep-ins. 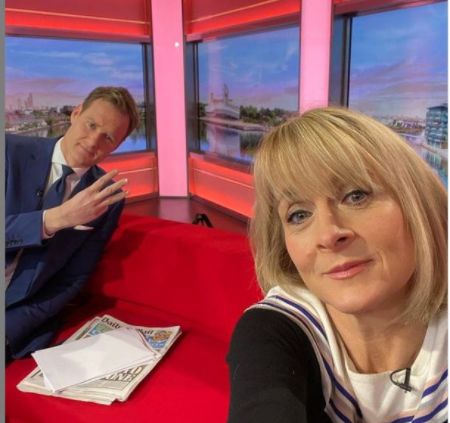 Minchin, who admitted that she would be taking 'so many memories' from the show to cherish, also hinted at her next move after BBC One. As stated, the Hong Kong-born (then British Hong Kong) already has exciting adventures planned and will continue to pursue her passion for endurance sport.

Moreover, Louise Mary Grayson (birth name) plans to write a book about her adventures while carrying on the podcast Her Spirit Podcast. Co-hosted with BBC Triathlon presenter Annie Emmerson, the podcast is about the mental and physical benefits of sport and exercise and its role in women's empowerment.

When Will Minchin Depart From Show? Any Replacement Confirmed?

While the exact date of her departure is still vague, the British journalist hinted it would be "sometime after the summer." Reports suggest that it could be as soon as late September this year when she good-byes the BBC One family.

About Minchin's leave from the show, her co-host Dan Walker made a Tweet, which read, “From a personal perspective, my life will be a lot poorer without you" while also wishing her the best for further.

What am I going to do without Louise?

Thank you for all the lovely messages after an emotional morning on #BBCBreakfast - I’m sure Louise will get to read them all later.

My life will be poorer without her on the sofa.
She’s the best. pic.twitter.com/JohGdzS8vZ

For sure, it's a bitter truth that nothing remains forever!!

Yet, there is confirmation for the replacement of the BBC Breakfast presenter. Moreover, it's up to the future who will join the regulars: Charlie Stayt, Naga Munchetty, and Dan Walker.

But, there are possible names already on the queue, and Sally Nugent is among the top. Sally, the mother of one, works as BBC News newsreader and is a fill-in for BBC Breakfast; she hosted with Walker earlier this year when Minchin was on leave.

Minchin, the mother of two children, lives with her husband David Minchin in England; they married in June 1998. It was the same year of her marriage, Louise went a professional in journalism. According to online sources, the BBC journalist has a net worth of £2.1 million (nearly USD $3 million) in 2021. 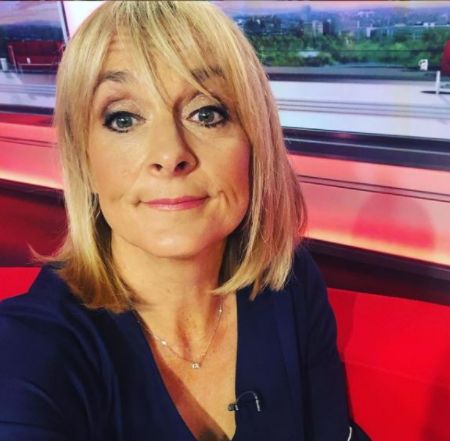 The average payroll of a BBC journalist is around $54,103 per year.

Subsequently, after graduation from the London College of Communication, she began working for Radio 5 Live in 1998. By 2001, Minchin joined BBC as a TV news reporter and became a regular presenter of BBC News Channel in 2003; she would work until April 2012. By that time, she worked in BBC News at One too.

While at BBC News Channel, her major covers included the 7/7 London bombings, the capture of Colonel Gaddafi, and the BP oil spill.

A relief presenter on BBC Breakfast in 2006 & 2007, Louise Minchin became the main presenter of the BBC One's morning show in 2012, when the show moved from London to Salford. She replaced Sian Williams, joining the regulars Bill Turnbull and Charlie Stayt.

The 5 feet 8 inches tall news presenter worked for BBC Breakfast until 2021 before confirming her departure.

While at BBC, she has worked in many other programs, including Real Rescues, Missing Live, The One Show, and Radio 5 Live's Drive program.