Home Gossip Why did Cara Delevingne give up on women? Cara was in a relationship with St. Vincent. Know the story in detail

Why did Cara Delevingne give up on women? Cara was in a relationship with St. Vincent. Know the story in detail 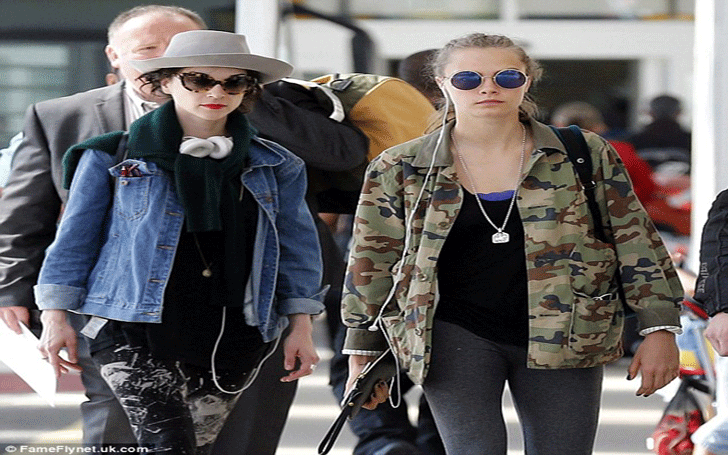 The British young diva Cara Delevingne is openly bisexual and her statement that she gave up on women has raised so many questions to the public. Why did she say so? Let’s find out the story in detail along with her relationship with St. Vincent.

The supermodel-turned actress Cara is known being associated with Storm Model Management and as ‘Model of the Year’ title holder for two times in 2012 and 2014. She is also flourishing as an actress in movies like ‘Paper Towns’ and ‘Suicide Squad.’

Cara Delevingne was in a relationship with St. Vincent

Anne Erin "Annie" Clark, better known by her stage name St. Vincent, is an American musician, singer-songwriter, and multi-instrumentalist. Her album named St. Vincent won her a Grammy for Best Alternative Album. She is also best known for the songs ‘The Polyphonic Spree’, and ‘Cruel’.

Cara and St. Vincent started dating since 2015 and on an interesting note, Cara came out as a bisexual after she got into a relationship with St. Vincent. It can simply be said as Cara embraced her sexuality after finding love with her musician girlfriend.

The couple had an intense love affair, they posted an Instagram picture wearing an engagement ring. This made people and the media to speculate that Cara and St. Vincent may have secretly engaged. Although the rumor just ended as a rumor with no further reports about their possible engagement. There was even a rumor that the couple

Although the rumor just ended as a rumor with no further reports about their possible engagement. There was even a rumor that the couple was planning to buy a house together.

After Cara broke up with St. Vincent, she made a statement that she no longer wants to date women in her life. Why did she make such an ironic decision? Let's figure it out!

Why did Cara Delevingne give up on women?

Cara and St. Vincent had a relationship for two long years and unfortunately, the couple split up last year. The reason behind their break up is said to be the long distance relationship they were having which tend to destroy their romance.

Now the couple is no more together and has gone their separate ways. After the devastating breakup Cara gushed to the press saying;

"I'm giving up on women because they can hurt you so much more. At least men are straightforward."

She made such a strong point because after she and her ex-girlfriend St. Vincent called off their relationship, St. Vincent instantly hooked up Kristen Stewart. 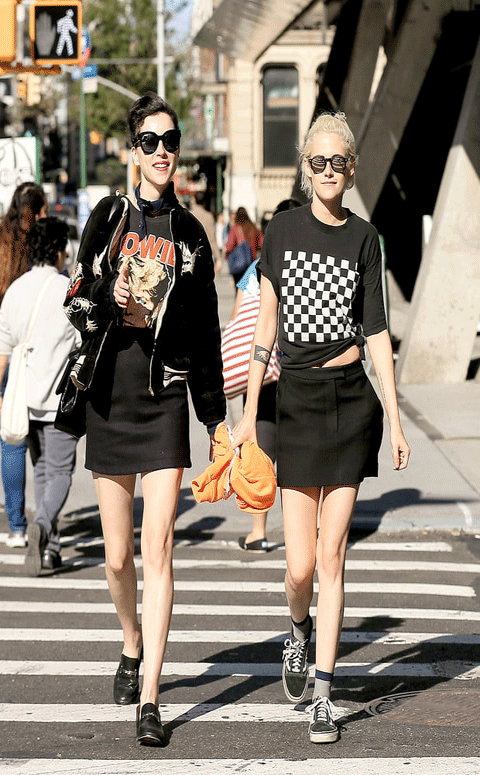 Kristen Jaymes Stewart is an American actress and model. She is best known for playing Bella Swan in The Twilight Saga film series which grossed over $3.3 billion worldwide.

Cara was shocked and at the same time devasted to see how her ex-beau moved on so fast. Now St. Vincent is romantically linked with her new girlfriend Kristen. The couple is often seen making a public appearance walking hand in hand.

According to the dating profile of Cara, she is still single at the moment.