Home Gossip Who is Tawanna Turner? Is she Married After Divorce? Know about her Married Life and Children

Who is Tawanna Turner? Is she Married After Divorce? Know about her Married Life and Children 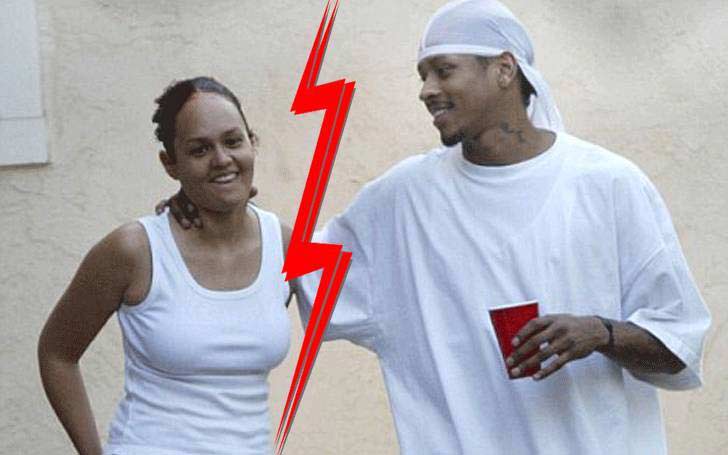 Tawanna Turner, who is widely known to the public after getting married to a famous basketball player, Allen Iverson ended their relationship with a divorce, but now they seem to be back together.

The pair who were in a long-term relationship since the 90s and got married in 2001 got a divorce after a decade of their marriage but, they are again getting closer to each other. Well if you want to know all the details regarding their current status then stick on this page. We will also reveal their married life as well as the cause of their separation.

Tawanna Turner back with Allen Iverson 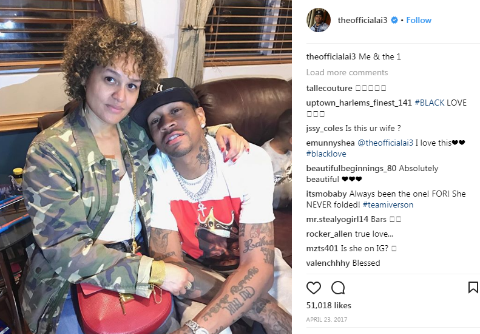 CAPTION: Tawanna and her ex-husband, Allen back together SOURCE: Instagram 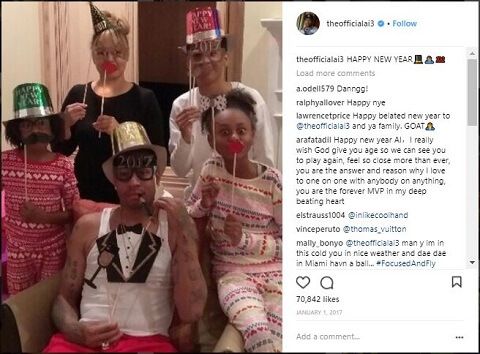 Keeping all the bitterness aside, the couple is recently seen together in different places and they did spend their vacation together. Though the couple used to be seen together hand-in-hand in most of the events, after separation they are not spotted together that many times.

Tawanna got married to Allen on August 3, 2001, at The Mansion on Main Street in Voorhees, New Jersey after a long-running relationship of 10 years. The couple first met each other after they joined the high school of Virginia's Hampton Road and after a few meetings, they developed feelings toward each other and started dating. 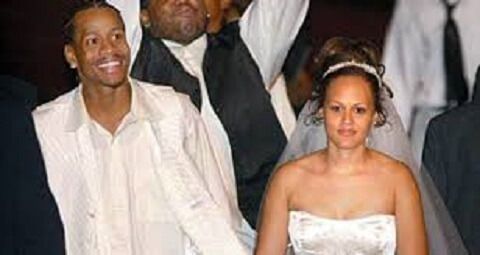 CAPTION: Tawanna and her ex-husband, Allen back together SOURCE: Sports Chew 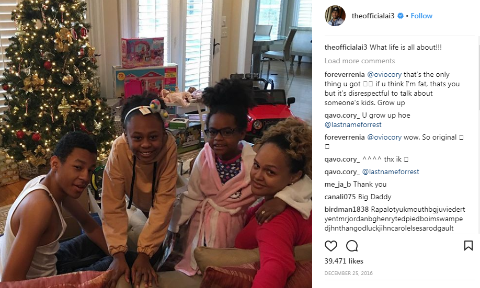 CAPTION: Tawanna and her ex-husband, Allen back together SOURCE: Instagram

However, their relationship derailed after they called off their marriage. Even after being together for more than two decades the couple got a divorced. The reason behind their break up was the difficult schedule which led them to have an on-and-off relationship after getting married.

Back to back, they were having problem and Tawanna filed for the divorce two time on 2010 and 2011 but it only got finalized in early 2013.