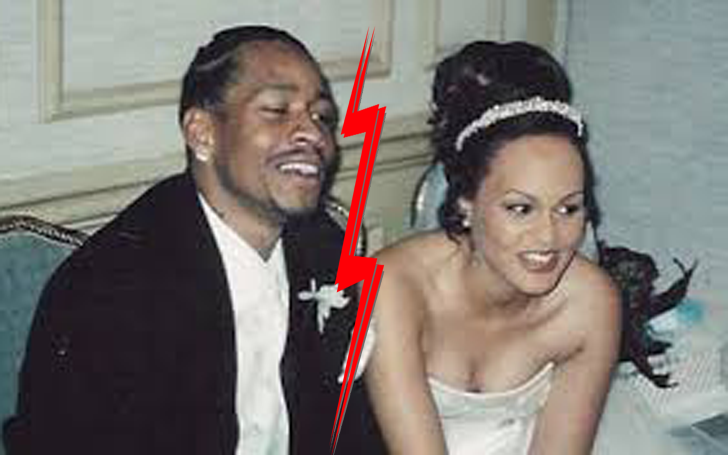 Tawanna Turner was previously married to famous basketball player Allen Iverson. Although the couple was in a romantic relationship, they ended up with a bitter divorce. Now, people are surfing around to know about Allen Iverson's ex-wife Tawanna Turner's married life.

As Allen Iverson and Tawanna Turner were together for a long time, what made their relationship so weak and had to go through a divorce? Was it because of their extramarital affairs? Or they have a different reason? Let’s find out what went wrong with the married couple. Also, know about their married life in detail. Stay with us.

Allen Iverson and Tawanna Turner met each other while attending the high school on Virginia’s Hampton Road. After few meetings, Allen and Tawanna started dating each other. Iverson was already a famous basketball player while Tawanna was interested in book and club activities. Although the couple has different interest, they fell in love. 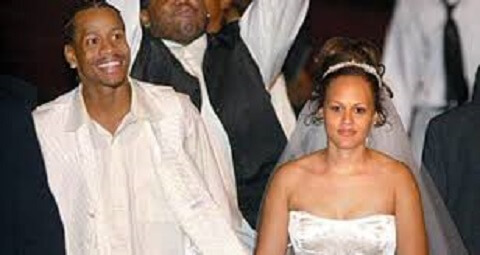 After having ten years of the relationship, Allen and Tawanna decided to tie the knot on August 3, 2001, at The Mansion on Main Street located in Voorhees, New Jersey. 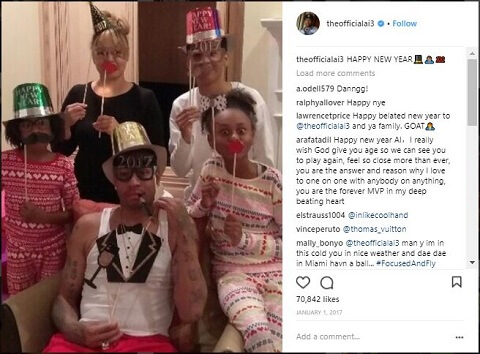 Although Tawanna Turner’s relationship with her husband was going well to the outside world, it wasn’t real. They were having an on-and-off relationship after their marriage. In 2002, Allen attacked Tawanna and threw her out of the house but later on Allen got back to his wife. 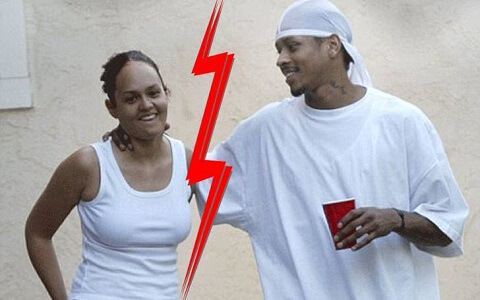 [ CAPTION: Allen and Tawanna got a divorce ]

Back to back, they were having a problem in their relationship. So, Turner filed a divorce to her husband for two times on 2nd March 2010 and in June 2011. Later on, it got finalized only in January 2013.

In spite of having bitterness in their relationship, the couple has decided to co-parent their five children for their betterment. The couple was first spotted enjoying their vacation with their son in 2014. The couple was also seen together in most of the event holding each other hands. 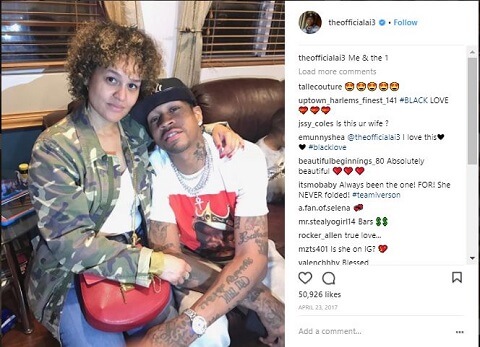 [ CAPTION: Tawanna and her ex-husband, Allen back together ][ SOURCE: Instagram ]

In an interview with some tabloids, Tawanna stated that Allen and Tawanna had known each other since their high school level and till now they share five kids together. So, they are trying to do what is best for their kids. 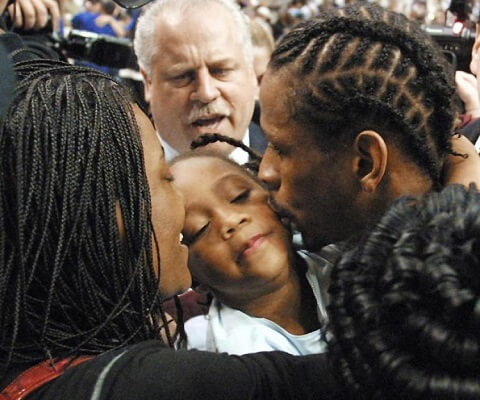 Even after the divorce, it seems like Tawanna’s relationship with her ex-husband is going good. It’s not sure the couple will be together in coming days but looking at their closeness, many of their fans are surprised. Allen and Tawanna have made them thought about their relationship.

Keeping bitterness aside, Allen and Tawanna are taking care of their children together. Even after the divorce, they are enjoying their free time with each other and children. Hope they will make a fresh beginning in their relationship.