Home Gossip Who is Teddy Van Ee Dating: Everything You Need To Know.

Who is Teddy Van Ee Dating: Everything You Need To Know. 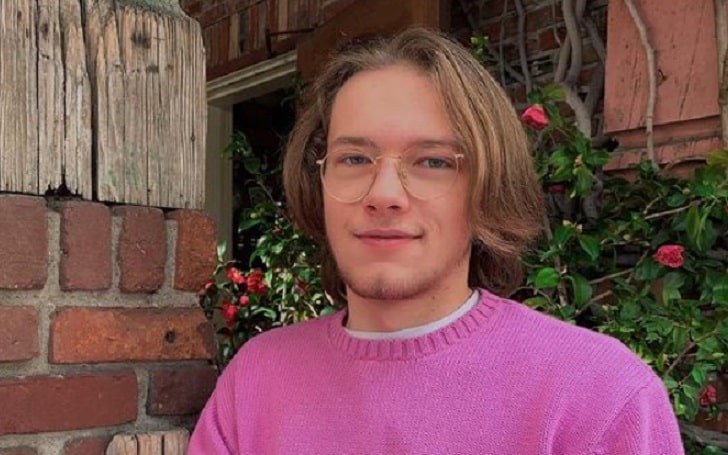 Teddy Van Ee is a newcomer in the showbiz industry, but his acting skills have already impressed many people. The young 20 years old actor gained more fame for his recent role as Mollycoddle Drummer Ray in the new movie, Metal Lords, where he shared the screen with Jaeden Martell.

The growing fan base not only ensured him recognition in a short span but also clouds of curiosity hovering over his relationship. So, what about his relationship status, is Teddy dating anyone at the moment? Get a look into The Virgins actor's personal & professional life.

Does 'Metal Lords' Actor Teddy Van Ee Have A Girlfriend? Any Dating History?

The handsome hunk with a charming personality & a height of 6 feet 4 inches, no doubt, has become a young heartthrob lately. Barely, anyone could avoid the strike of Teddy's charisma.

Wild guesses were that the Metal Lords could be in a relationship- no wonder why many would guess so.

However, Teddy Van Ee doesn't seem to be dating at the moment. Furthermore, there is no news of the actor having any girlfriend or a history of being involved in romantic affairs. 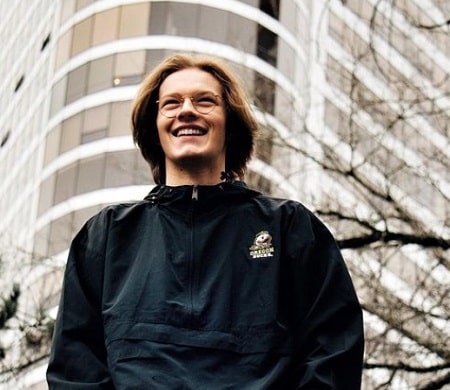 Also, none of his social media posts hint if he is dating. Van Ee is quite reserved about his personal life; even though his Instagram account (@teddyvanee) already has 10.3K followers, he occasionally makes a post.

Without strong proof of his relationship, online sources assume that Teddy is single at the moment. But the thriving curiosity of fans will barely rest. Let's wait for the updates in the coming days!

From Debut In 'The Virgins' To Wide Fame In 'Metal Lords'

The talented young actor was interested in pursuing a career in the film line from an early age. So, he aimed to pursue a career in it, and his on-screen debut came in the year 2014 when he landed the role of Young Toad in the movie, The Virgins.

The following year, Van Ee got a chance to work on another huge project, Chaldea, where he portrayed Godi. Apart from that, the 20 years old actor has credits starring in various movies and series such as Captain Fantastic, Trout, iTime Travel, Everything Sucks!, Minor Dysphoria, Z Nation, and Woodstock or Bust. 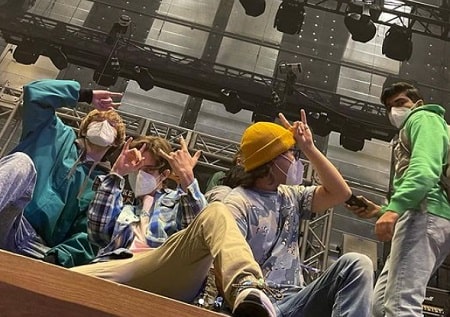 Moreover, the Chaldea cast got more recognition when he played the part of Sawyer in the tv series Station 19. And most recently, the Girl in the Woods star portrayed Mollycoddle Drummer Ray in Metal Lords (2022).

The latter is an American teen comedy-drama film about high school friends who are metal lovers & challenge social tradition on the way to forming their band. It co-stars Jaeden Martell, Isis Hainsworth, and Adrian Greensmith, among others.

Working since 2014, he has worked in a few movies that have done well in the industry. In the year 2016, he appeared in Captain Fantastic, which was made on a budget of $5 million, and its box office collection was $22.8 million.

Probably, Van Ee received a good cut & not to mention, with this streak of success, his earnings will rise significantly in the future. The coming days await new projects for the actor.