Jaeden Martell In Metal Lords: Disclose His Net Worth, Career Journey, And Achievements 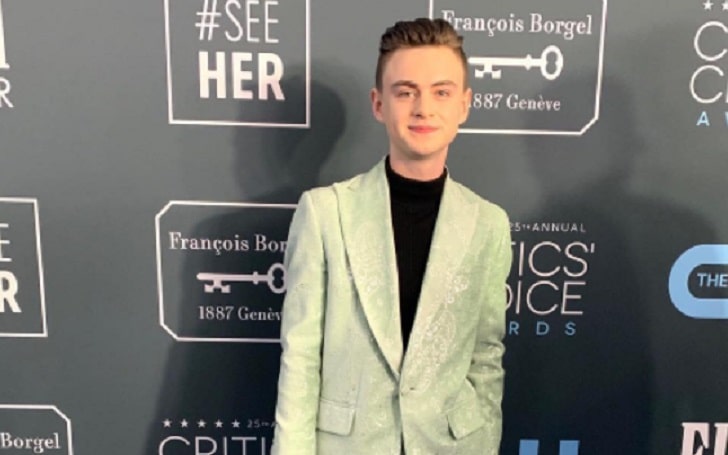 Metal Lords is a new teen comedy about a pair of high-school friends whose decision to form a heavy metal band sets off a series of events that strains their friendship and gives more than a few hard lessons about life, love, and what it is really meant to be entirely metal. Jaeden Martell is one of the main cast of the film portraying the role of Kevin.

So, you probably know Martell from his lead role in the It films or as the alt-right teen in Knives Out. But now, the 19 years old actor has been making headlines for his recent role in Metal Lords. So, here we will talk about his career and achievements. 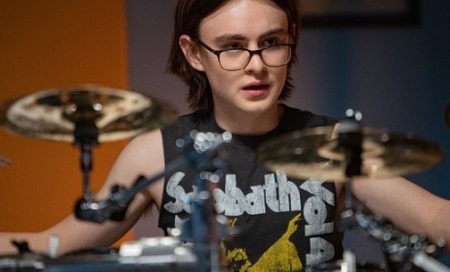 Directed by Peter Sollett from a script written by Game of Thrones co-creator D.B. Weiss, Metal Lords showcase a powerful soundtrack loaded with new and classic metal and a story that takes some startling turns as Kevin and his friend Hunter deal with family drama, high school bullies, and the trials and difficulties of love and life for today's teenagers.

Being a heavy metal drummer in the newly launched movie, people are eager to know if Martell can play the drum in real life. And the fact is, he had no experience in music. And Martell had never even played an instrument before being cast in the film.

Talking about career, the 19 years old actor made his debut on the big screen by appearing in the short movie Grief. After that, Martell made his appearance in various short films and finally, his television debut came in 2015 when he played the role of Johnny Masters in Masters of S*x.

Since then, he has had an active presence in the showbiz industry and has already gained fame at a very young age. Some of Martell's notable works can be seen in The True Adventures of Wolfboy, It Chapter Two, Knives Out, The Lodge, The Book of Henry, among others. 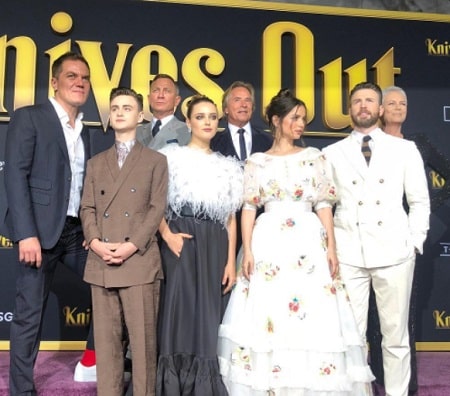 And in the year 2021, Martell appeared as Justin in the famous television series, Calls. And after giving a prominent role in Metal Lords, the talented actor is now working on his upcoming projects, Mr. Harrigan's Phone and The Lost Boys.

Well, the Calls actor has amassed a good sum of money from his fantastic work in various films and television series. According to Celebrity Net Worth, Martell is estimated to have a net worth of around $1 million. No doubt, Martell has earned most of his gains from his work as an actor.

Not to mention, an actor in the United States of America earns around $48,499 to $71,857. In addition to that, the actor surely makes a good profit from endorsement, and he has the potential to earn $7,564 - $12,606 from a single sponsored post on Instagram, where he has accumulated more than 3.8 million followers.

ALSO READ: Is Stephen Bogaert in The Umbrella Academy? His Net Worth in 2022