Home Gossip Who is Tara Blake? Who is her Husband? Detail About her Married Life and Relationship

Who is Tara Blake? Who is her Husband? Detail About her Married Life and Relationship 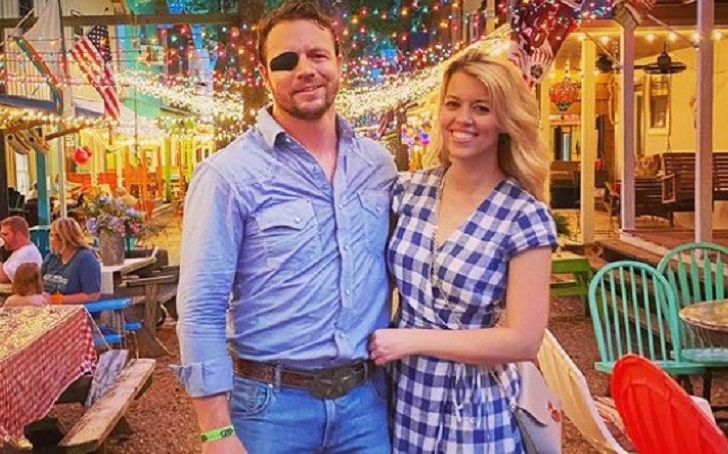 Tara Blake, aged 39 years, is an American social activist and political personality. Blake is also recognized as the wife of Texas Republican representative Dan Crenshaw. Just like her husband, Blake also comes from a Navy family and is an active fundraiser for families of fallen service members and suicide precluding.

The pair have been in a marital relationship for a long time, and they still lead a happy life together. So, if you are here to know more about the celebrity spouse, keep reading the article till the end.

As mentioned earlier, Blake is the wife of American politician and former United States Navy SEAL officer Dan Crenshaw. She was born on April 19, 1983, in the US, making her age 39 years now. The celebrity spouse was raised by her parents, John Terence Blake and Nan Connelly Blake. 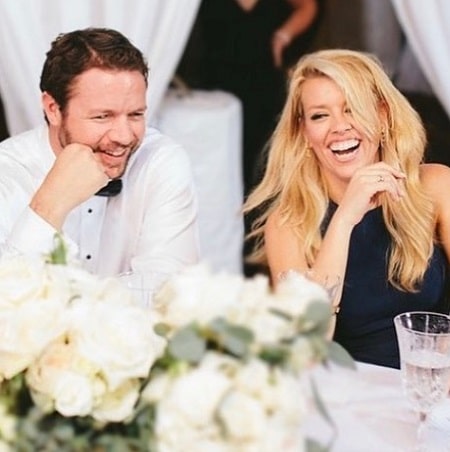 CAPTION: Tara Blake and Dan Crenshaw have been married since 2013 SOURCE: Instagram @taracrenshawtx

Not to mention, her dad worked in the Navy as a Vice Admiral for about 37 years. And he retired in 2013. Meanwhile, Blake is not the only child of her parents as she grew up alongside her sister Erin Blake and her brother John Terrence Jr. A source says that her brother also works in the Navy.

Take A Look At Blake and Crenshaw's Married Life

Moving onto their personal life, Crenshaw and Blake were introduced via her childhood friend Janet. During that time, Blake was working as a dental hygienist. On the other hand, Crenshaw was in Navy Seal. After knowing each other for some time, they began their romance, but it is unknown when they started dating.

And the happy news finally came in 2013 when they walked down the wedding aisle. The ceremony was held on April 1, 24. Since then, they have been with each other, and there is no news of their separation. Despite being a husband and a wife for nine years, the duo has not welcomed children yet. 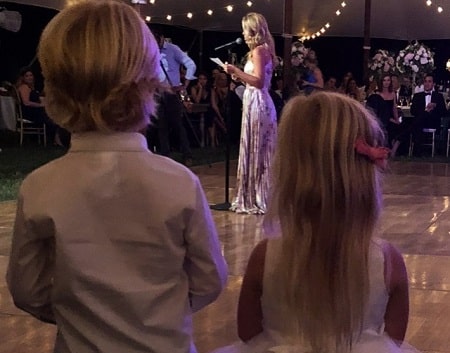 But some sources say that Blake has two godchildren, and once, she had also shared something about them on her Instagram handle, where she is available under the username @taracrenshawtx. Moreover, they are just lovely couples like Jenna Lee and Leif Babin.

The celebrity spouse is a social worker who mostly works for non-profit organizations. Together with her husband, she has worked on various fundraising campaigns. So, she must have added a decent fortune under her name, but the exact income details remain under review.

Apart from that, her husband, Crenshaw, is estimated to have a net worth of around $2 million. He has been serving as the United States representative for Texas's 2nd congressional district since 2019. So, from his work, the former United States Navy SEAL officer must be making a fair amount of money.

Not to mention, an average salary of a US Navy SEAL is around $73348. So, during his tenure, Crenshaw must have earned in the same range. And now, he is involved in politics and is making a living through it.