Home Gossip Who is Sophie Kasaei Dating Right Now? Get Full info about her Past affairs and Relationship

Who is Sophie Kasaei Dating Right Now? Get Full info about her Past affairs and Relationship 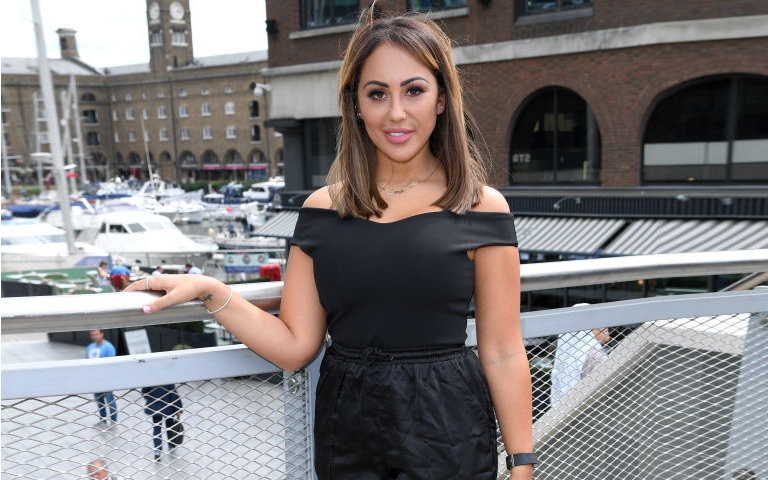 Sophie Kasaei, one of the Former cast members of the MTV UK reality TV show Geordie Shore, once had a romantic relationship with Joel Corry. They had an extremely cute long-term relationship, but things got out of hand, and they eventually broke up.

So, how was her relationship with Joel? And who is Sophie dating currently? And how is the relationship going? Are they still together? If you want to know everything in detail, keep on reading the article until the end.

The longer the relationship, harder it is for the couple to separate. Sophie also had a hard time moving on after she broke up with her long-time boyfriend. But with time, she moved on, and now she’s found someone worthy of her love. 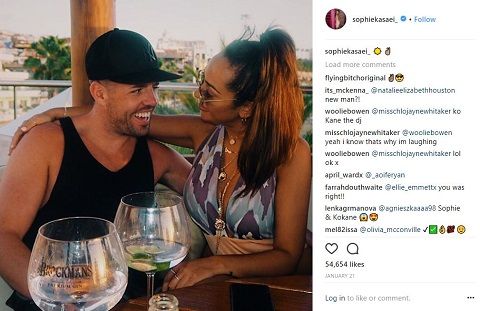 The lucky man to date Sophie Kasaei is DJ Kokane. Yes, that’s right, her second boyfriend is also a renowned DJ. Well, they haven’t really publicized about their relationship yet, but they are often seen hanging out together and have posted each other’s pictures on social sites as well. They were first seen together recently in January 2018.

Rumors are rumors... but I just want to concentrate on me now. I'm getting a lot older, I'm 28 now, I started Geordie Shore when I was 21. It's just complicated, it's complicated you know.

Well, later it was revealed that Joel Corry dumped Sophie over the phone. After spending six special years together, they broke up in 2017. 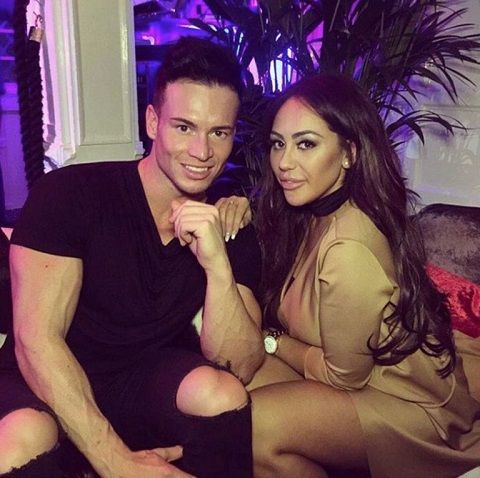 Well, talking about her past affairs, she is said to be in a relationship with other guys as well. Sophie is very much active in social media, and she never fails to upload a picture with her boyfriend on Instagram. In fact, that is how we came to know about rest of her boyfriends.

She once posted a picture with Geordie Shore’s co-star Nathan Henry. Several rumors were surrounded that they were actually dating at the end of 2017.

Even though Nathan has addressed Sophie as his ‘slut’ in the picture above, they didn’t announce that they were a couple.

Whatever, for now, we want to hear more about Sophie Kasaei's relationship with DJ Kokane.