Home Gossip Who Is Renee Stewart ? Details On Her Dating Life, Relationship History, & Net Worth

Who Is Renee Stewart ? Details On Her Dating Life, Relationship History, & Net Worth 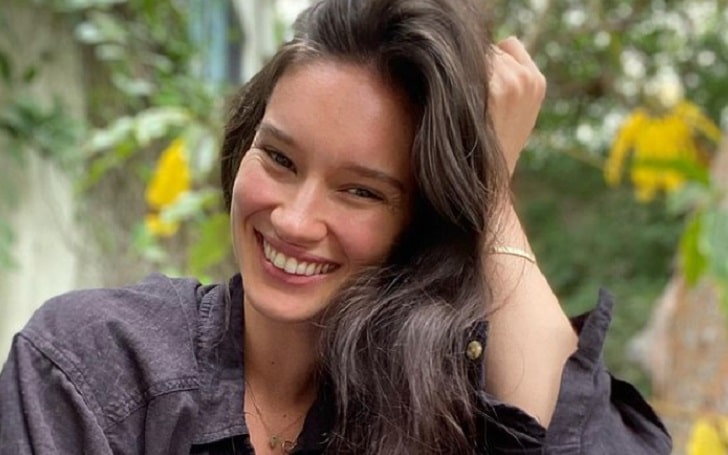 Being a daughter or a son of celebrity parents is easy to get fame in the present context as they remain in the limelight right after their birth. As we know, Renee Stewart is the daughter of two famous figures, Rachel Hunter and Rod Stewart. But it is not the case for her as she has established a name for herself in the entertainment field.

She is a talented dancer and model who has a strong presence on Instagram; she has gained more than 26k followers. The multi-talented personality has won hearts of many. Scroll down to know everything about her professional career and personal life.

As mentioned earlier, the star kid, Stewart, is a dancer. As per her Instagram bio, she is also a yoga and meditation teacher. Being a dancer from a young age, movement, creativity, and collaboration have always been something Stewart has been drawn to.

In 2013, the star kid like Lila Grace Moss Hack went to The London Contemporary Dance School, where she received her BA Hons Degree. Since graduating in 2016, Stewart has worked as a freelance dance artist worldwide with choreographers, photographers, fashion brands, and platforms. 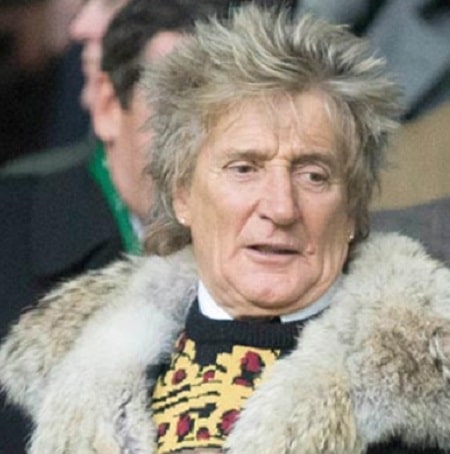 Furthermore, her journey guided her to get her 500 Hour Yoga Teacher Training in Rishikesh, India. Through her travels to India, her knowledge of Yoga completely went from just a Physical practice to a daily tool to learning the mind, the body, the breath, and the being.

Being active in this sector for a long time, Stewart has also received various certifications, including the 25 Hours Yin Yoga Teacher Training at The Yoga & Ayurveda School.

Dating Rumors: Take A Look At Her Relationship History

The star kid has grabbed huge attention with her work and being the eldest daughter of two famous personalities; it is obvious that fans get curious to know about her personal life. Previously, Stewart was rumored to be dating a man, but she has been leading a single life for a long time now. 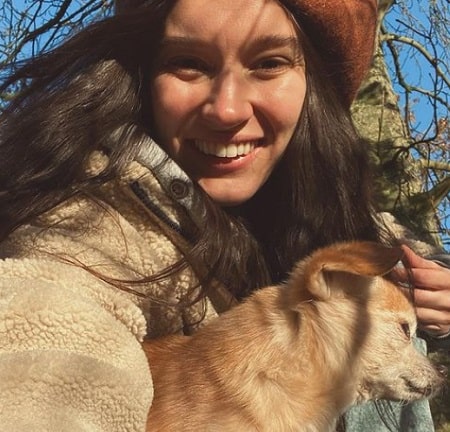 So, now, the dancer is single and does not have a boyfriend or a husband. Besides, she has made some posts with guys who appear to be just her friend. Moreover, Rod's daughter is very secretive when it comes to the topic of her personal life. She has not talked much about her love affairs with the tabloids.

How Rich Is Renee Stewart's Net Worth?

As a multi-talented personality, Stewart has amassed a good sum of money. According to some sources, Stewart's net worth is somewhere around $500,000 to $1 million. All of her income came from her work as a dancer and model. Not to mention, a dancer in the United States earns around $22.66 per hour.

Apart from that, she is also a yoga teacher, and the yoga teacher has an average salary of $58,500 per year or $30 per hour. Furthermore, she also makes money from sponsorship and endorsement deals. According to the Influencer Marketing Hub, Stewart has the potential to earn $149.25 - $248.75.