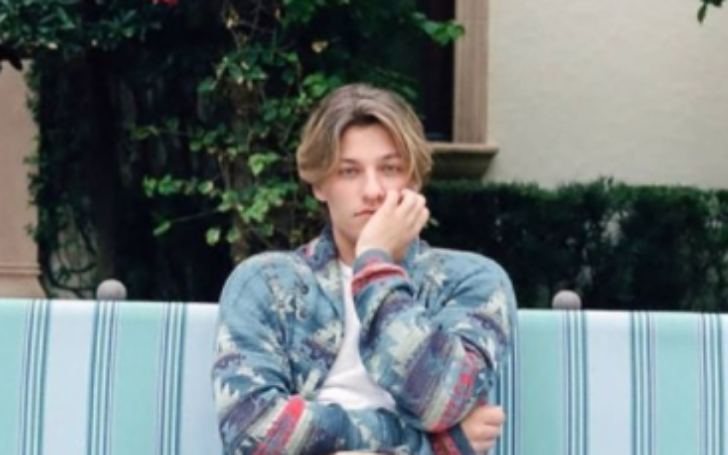 The 17-year-old actress Millie Bobby Brown and her boyfriend Jake Bongiovi took their relationship to the next level with their first public debut as a couple.

The couple was spotted affectionately holding hands and strolling around New York City on 17th June 2021. But who is Stranger Things Star in love with? Find out more about Jake Bongiovi with us.

Born Jacob "Jake" Hurley Bongiovi on 7th May 2002 in the United States of America under the birth sign Taurus. He is the son of American singer-songwriter Jon Bon Jovi and Dorothea Hurley.

Jake is 19 years old as of 2021. He grew up alongside his siblings: Stephanie Rose, James Louis, and Romeo Jon. 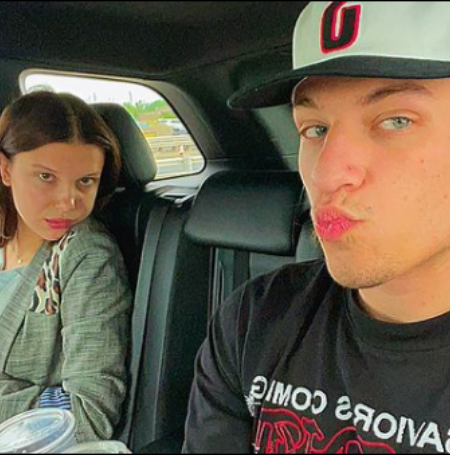 The star kid graduated from Pennington High School in 2020 and enrolled at Syracuse University in New York.

The 19-year-old is currently in college and has not followed a specific career path. Though he has not followed his father's footsteps in the music industry, he works as a model and has over 173k followers on Instagram.

Are Millie And Jake Dating For Real?

Dating rumors began circulating when Jake posted a picture of him and Millie on the backseat, captioned "BFF <3" on 4th June.

On that day, the Elona Holmes star rocked a flowing pink skirt paired with a chic white top and navy floral flats. Whereas, Jake wore a casual beachy button-down shirt and blue shorts. 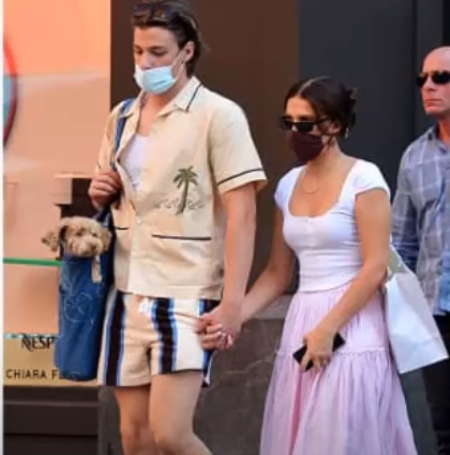 The duo took turns carrying Millie's dog, Winnie, in a tote bag and strolled the street masked up. They might be a little more than friends, however, they have not commented on their dating rumors as well.

The 17-year-old rising star began her acting career with a guest role as Young Alice in Once Upon a Time in Wonderland.

Her career breakthrough came with the role of Eleven in the 2016 Netflix hit series Stranger Things. As of 2021, Brown is set to reprise her role as Eleven in the series' fourth season.

Likewise in 2020, she played the titular role of Enola Holmes alongside Sam Claflin and Henry Cavill. The film's second sequel was announced on 13th May 2021.

According to a reliable source, Bobby Brown's net worth is around $10 million as of 2021. She is one of the highest-earning child actors in the industry.